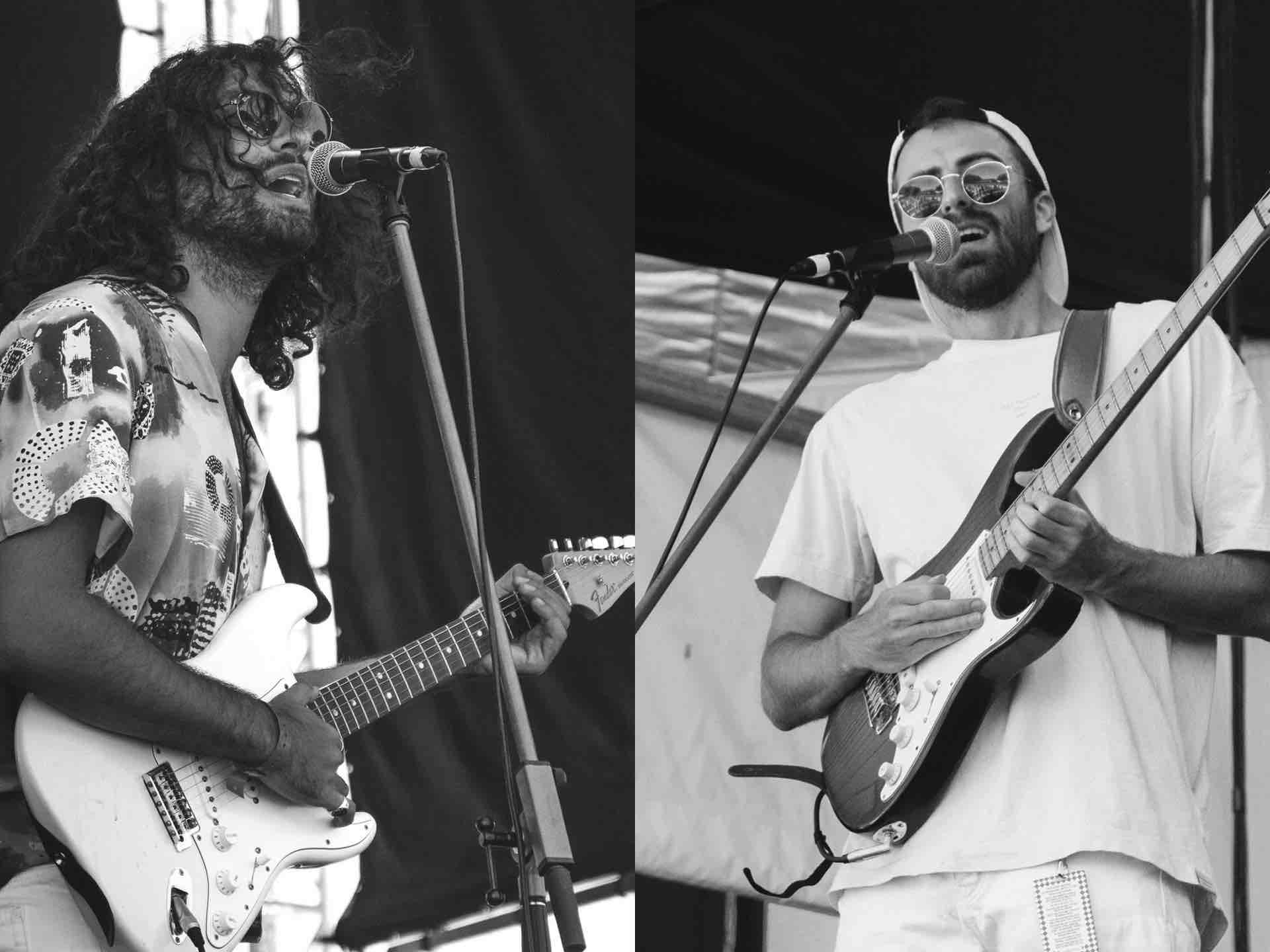 What do you get when two 25 year old male singer/songwriters team up and form a duo? You get 2 Broke Boys!

Meeting in mid-2016, Nik and Palle quickly knew they were onto something special, both boys already having a wealth of experience playing at bars/restaurants and weddings around Perth. Together they burst onto the Perth music scene after forming original band “Death By Denim” which has since become a national touring band.
Now in hot pursuit of their musical passion, the duo is looking for ways to pass the time in between their big stage antics. Presenting a beautiful sound that will make you stop what you are doing and listen, 2 Broke Boys is the perfect fit for a bar/restaurant, wedding or private function. 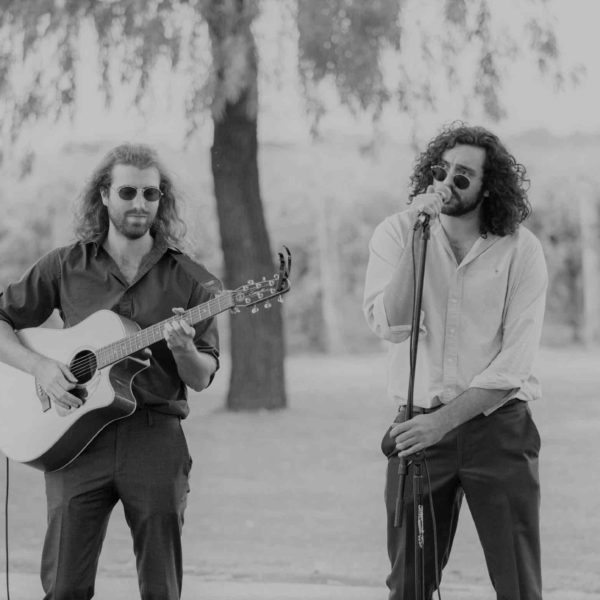 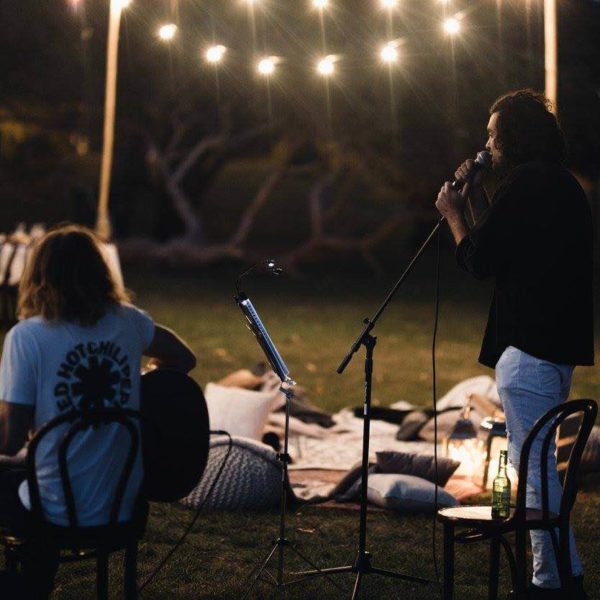