For more than 20 years, homegrown country trailblazer Adam Brand has thrilled listeners from all walks of life with soulful songs of life’s most universal experiences, from love to loss and everything in between. 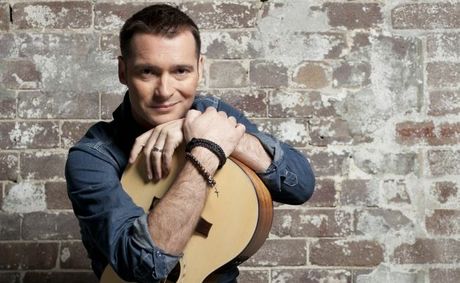 For more than 20 years, homegrown country trailblazer Adam Brand has thrilled listeners from all walks of life with soulful songs of life’s most universal experiences, from love to loss and everything in between – along with the occasional high-octane motorsports anthem for good measure.

Adam has taken home 12 Golden Guitars, and has been nominated for six ARIA Awards. Across 15 studio records, the tireless artist has racked up three platinum and five gold albums, and claimed eight CMC Oz Artist of the Year Awards – more than any other artist.

Fresh from a seven-month road trip around Western Australia with partner Nui and baby Pepper, Adam is poised to release stirring new single ‘I’m Coming Home’. Showcasing Adam’s sensitive yet passionate vocal performance, ‘I’m Coming Home’ is a soaring, heartfelt song of devotion for everyone who has ever felt the sting of separation from a loved one, and tasted the incomparable joy of reunion.

Beginning with Built for Speed (2002), Adam’s studio outings have routinely taken out the No.1 spot on the ARIA Country Albums Chart. Most recent release Speed Of Life (2020) landed at the No.6 spot on the overall ARIA Albums Chart (Adam’s sixth release to crack the Top 10), and netted Adam two Golden Guitar nominations for Album of the Year and Male Artist of the Year. Career-retrospective double-disc compilation Milestone 20 Years (2018) also broke the Top 10 of the ARIA Albums Chart.

Away from stage and studio, Adam is an active supporter of Sydney Children’s Hospital Gold Foundation, Westmead Children’s Hospital, and The Salvos. He’s hosted The Great Outdoors, won Dancing with the Stars, and appeared on The Masked Singer and GOLD FM. 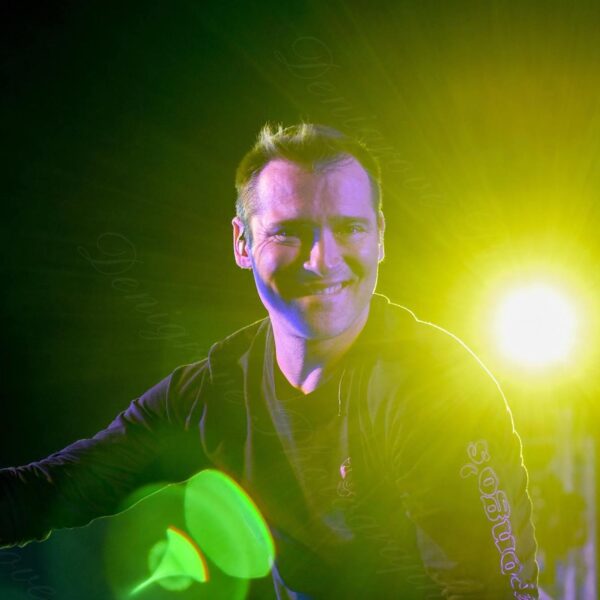 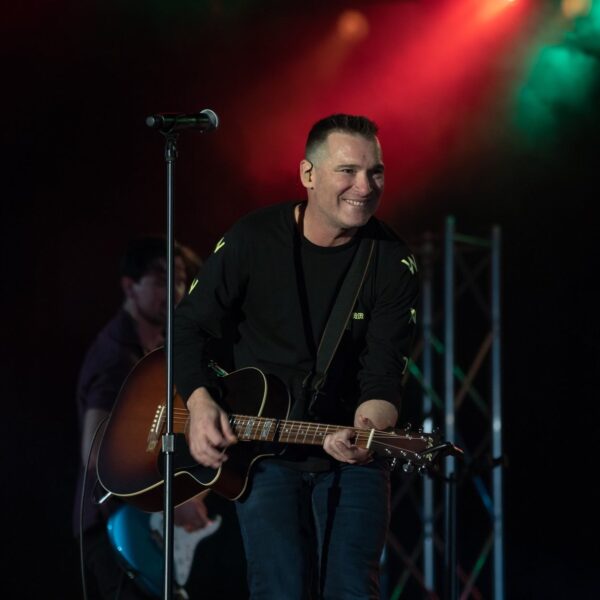 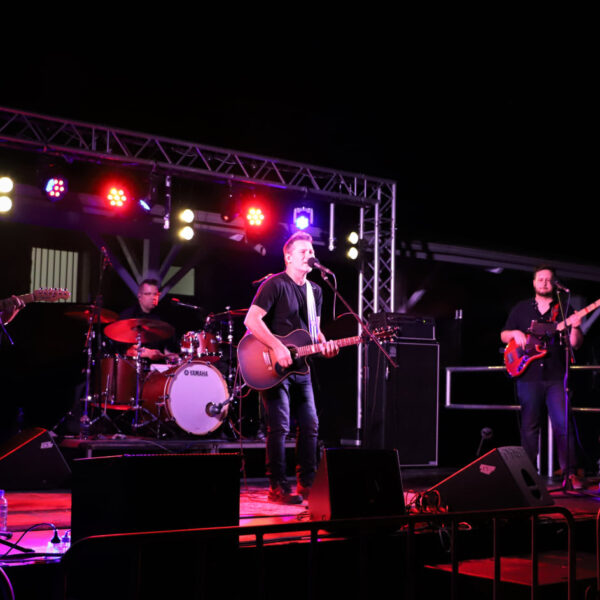 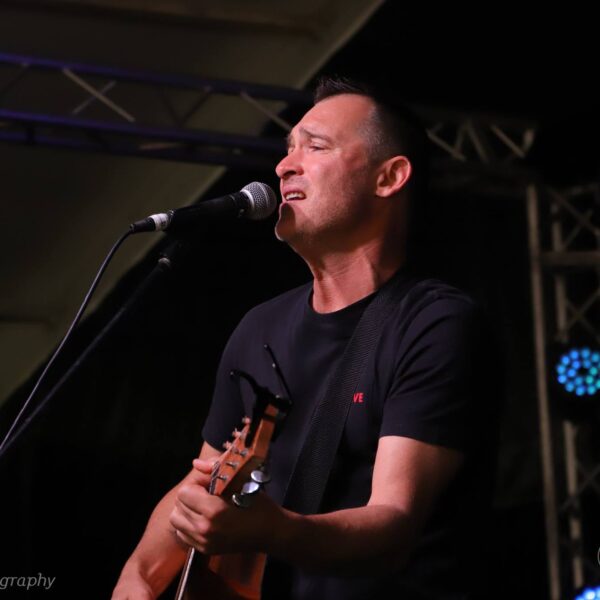