Adam Hall and his band, The Velvet Playboys, are renowned for their captivating live performances marked by slick presentation and raw energy… 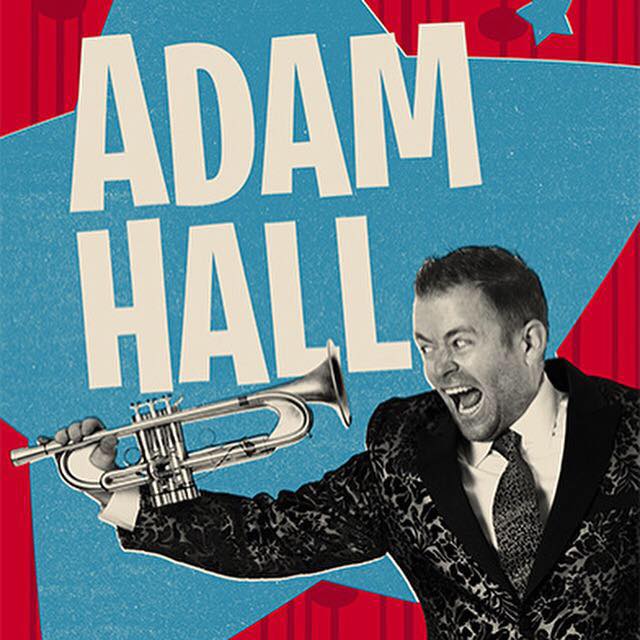 Adam Hall began playing in 1990 at the age of ten, and later studied the craft at Berklee College of Music in Boston, USA. Adam is also competent in playing the Trombone, Alto Sax, Piano, Euphonium, Mellophonium, and a little bit of Bass and Drums for good measure.

In his early career Adam played at the Sydney Olympics and was Artist in Residence at Southbridge Jazz Club, Singapore. He has worked with numerous talents such as: James Morrison, Don Burrows, 45-year-long former leader of the Count Basie Orchestra Frank Foster, Shirley Horn’s band, Vanessa Amorosi and Grace Knight, to name just a few.

Adam has since made regular tours to Europe and various cities all over the world including Singapore, Boston, New York, New Orleans and Los Angeles. He has performed throughout Germany at the Jazzclub Rheingau, Yorckschlösschen, Ratskeller Köpenick and on the Rhein River, and played at the Rockin’ Race Jamboree in Spain and the Metropol in Vienna. Adam was a guest musician in Jeremy Monteiro’s Merry Bebop: A Jazzy Christmas for 2013 and headlined the opening night of the Berne Jazz & Blues Sessions in Switzerland in 2014.

Adam Hall features on Bluesin’ The Groove’s 2013 album ‘Mess Around’, which won Blues Album of the Year in Germany and ranked number 5 in the international list.

In 2005 Adam formed a classic Rhythm & Blues band, ‘Adam Hall & The Velvet Playboys’. The band has become somewhat of an institution of the Perth music scene and renowned for its captivating live performances, marked by slick presentation and raw energy.

The band’s repertoire is rooted in the Jazz and Rhythm & Blues music of the 40’s and 50’s. Their inspiration comes from a wide range of artists from Louis Prima to James Brown. They also include a large library of Adam Hall originals and unique arrangements, some of which can be found on their five albums.

‘Adam Hall & The Velvet Playboys’ have been a hit at major festivals and events around Australia, Europe and Asia. They’ve toured with legendary US Rhythm & Blues saxophonist Big Jay McNeely and played shows with legends Syl Johnson and Betty Harris. They’ve build up a steady following performing regularly throughout Europe and Asia since 2013.

The band currently holds weekly residencies at Perth’s Laneway Lounge, and The Mustang Bar in Northbridge. 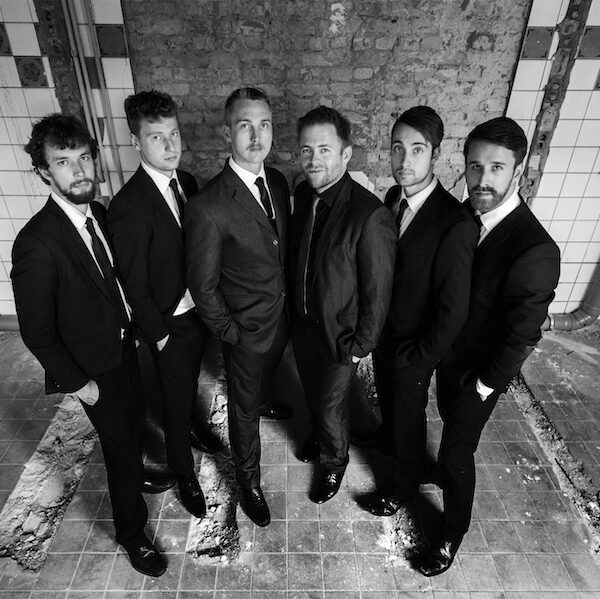 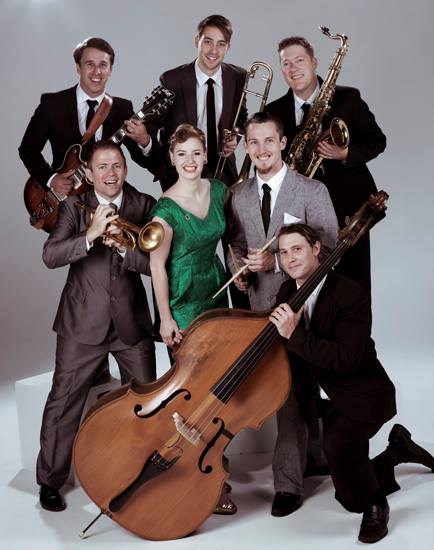 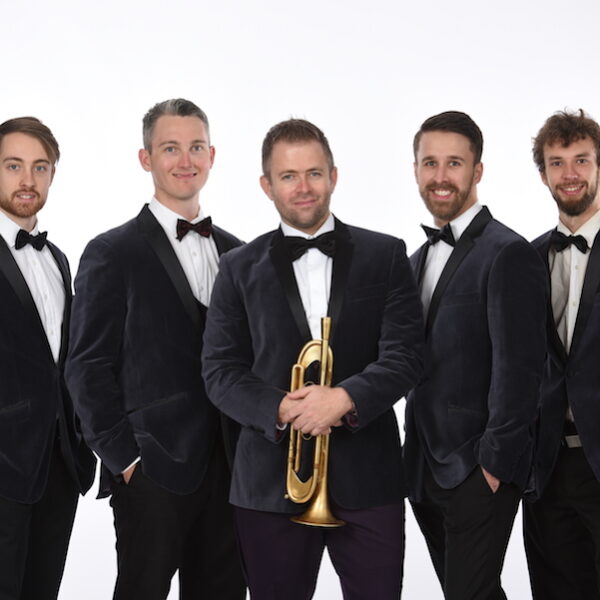