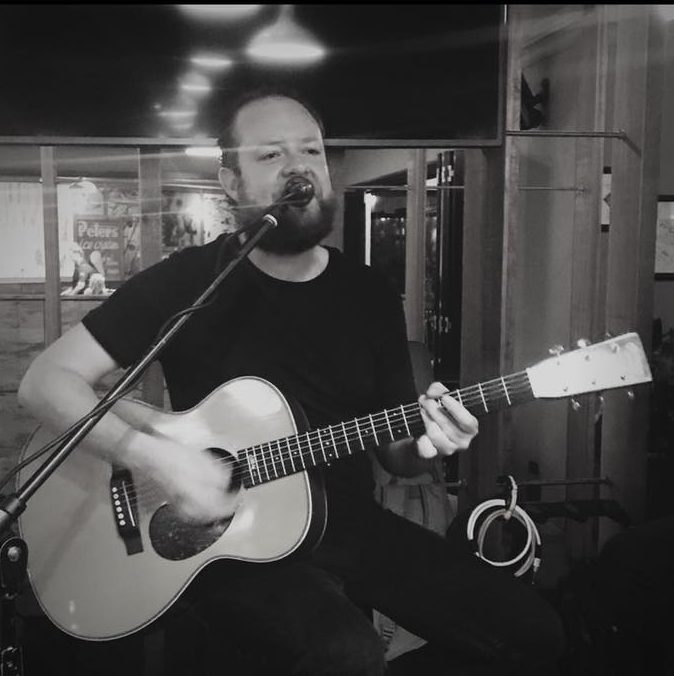 Frontman and legendary guitarist, Ben Elphick has brought his stylistic guitar riffs and rocking vocals to one of Perth’s most in-demand trios THE DESERT BELLS for more than four years.

His natural musicality enables him to transcend the normal confines of rock and play in a way that connects his soul to the audience.
Inspired at just 15 to pick up the six string by musical genius Phil Collins, Ben’s passion for music has never swayed.

Since mastering his weapon of choice, he has played around the country in both original and cover outfits such as the sweet sounding Blanche Dubois, hard rockers Hail Mary, touring bands Stereophile and Dirty Blonde, corporate entertainers The Playlist, tribute act The John Lennon Experience and Perth cover band Blue Hornet.

Ben has since been delivering his signature sound to fans at Scarborough’s Ocean One Bar with THE DESERT BELLS, alongside rock prodigies and ARIA-award winning musicians; Steve Judd and Jon Stockman.

Ben’s vocal and guitar talents will leave your mouth on the floor while his stage presence and personality will blow your mind. He has toured metropolitan and regional WA and played at some of Perth’s most popular pubs including Botanica, Elephant and Wheelbarrow, Ocean One Bar, The Boab Tavern and The Shed.
They play a mix of pub classics, acoustic-style melodies and contemporary hits. 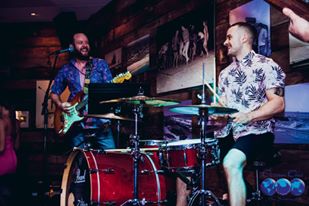 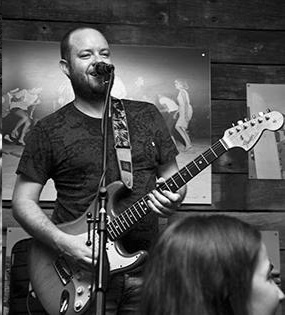 Hits from 60’s to now! … a mix of pub classics, acoustic-style melodies and contemporary hits.

Monday again…. guess that’s just the way it is 🤷🏼‍♂️Thanks to everyone for coming to our gigs this weekend 👌🏼see ya next weekend!!!