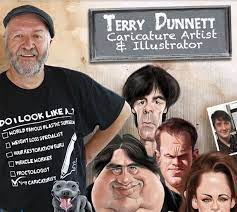 Terry has been producing caricatures, in many mediums, for more than 30 years and his works adorn thousands of homes and businesses. Terry’s wonderfully rendered, realistic style of caricature is very distinct from the quick cartoony type that abound. He has totally embraced digital creation (though they all start as a pencil sketch!) and its vastly increased versatility over traditional methods, particularly in producing a stunning quality that is very difficult to emulate, at a reasonable price. His works are quickly gaining international recognition and he has had several overseas commissions.

Terry is available for a range of functions including weddings, private function, corporate events, community events and more! Great for crowd interaction and creating memories.

He is one of only five Australian members of the International Association of Caricature Artists (ISCA) an organisation of 600 of the worlds best caricature artists. He is also a member of the Australian Cartoonists Association, the ACA, the world’s oldest cartoonist organisation formed back in 1924. 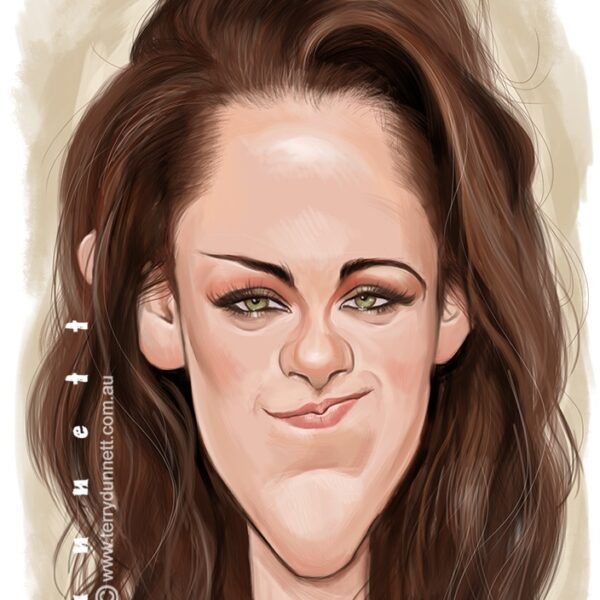 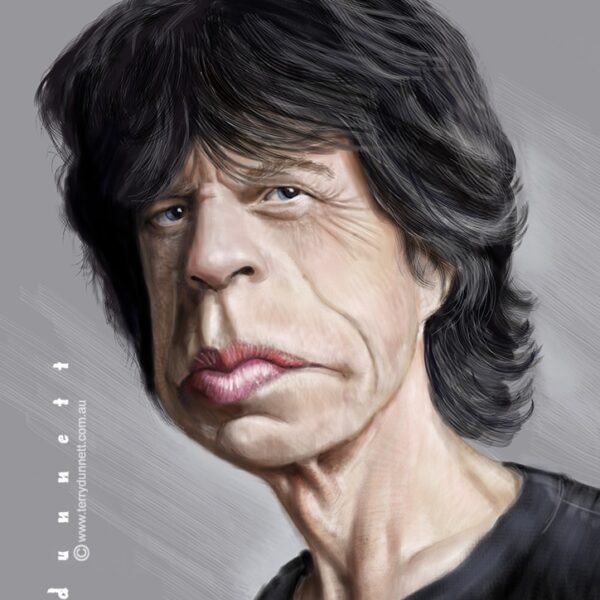 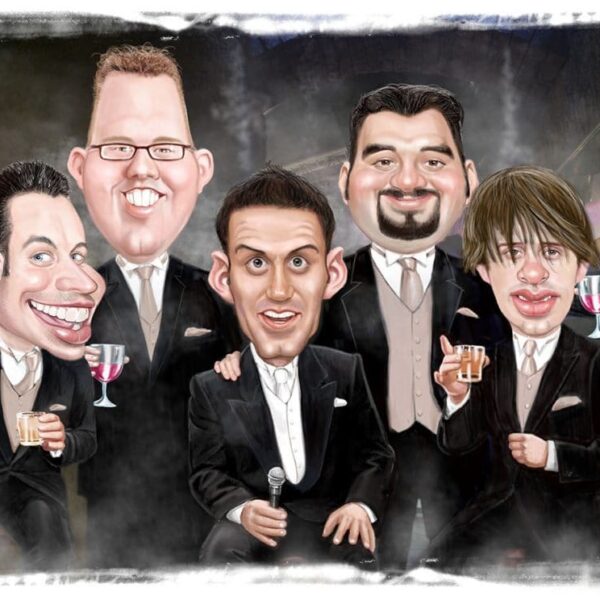 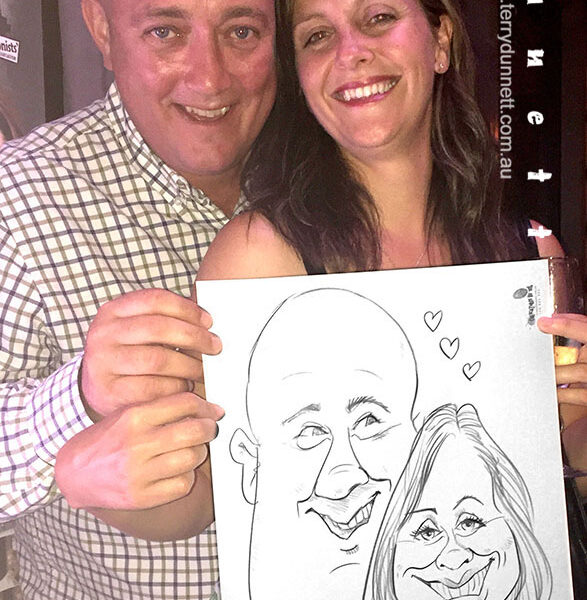 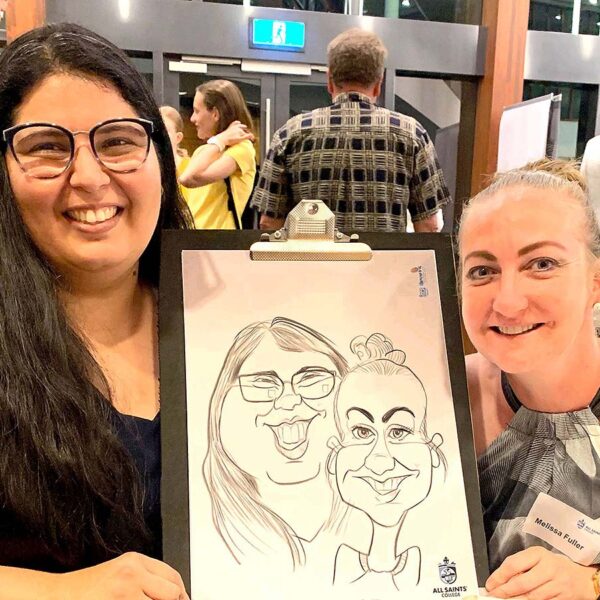 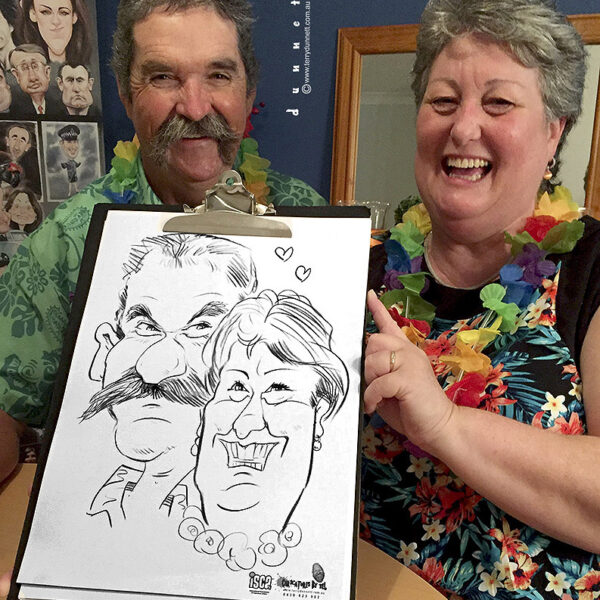