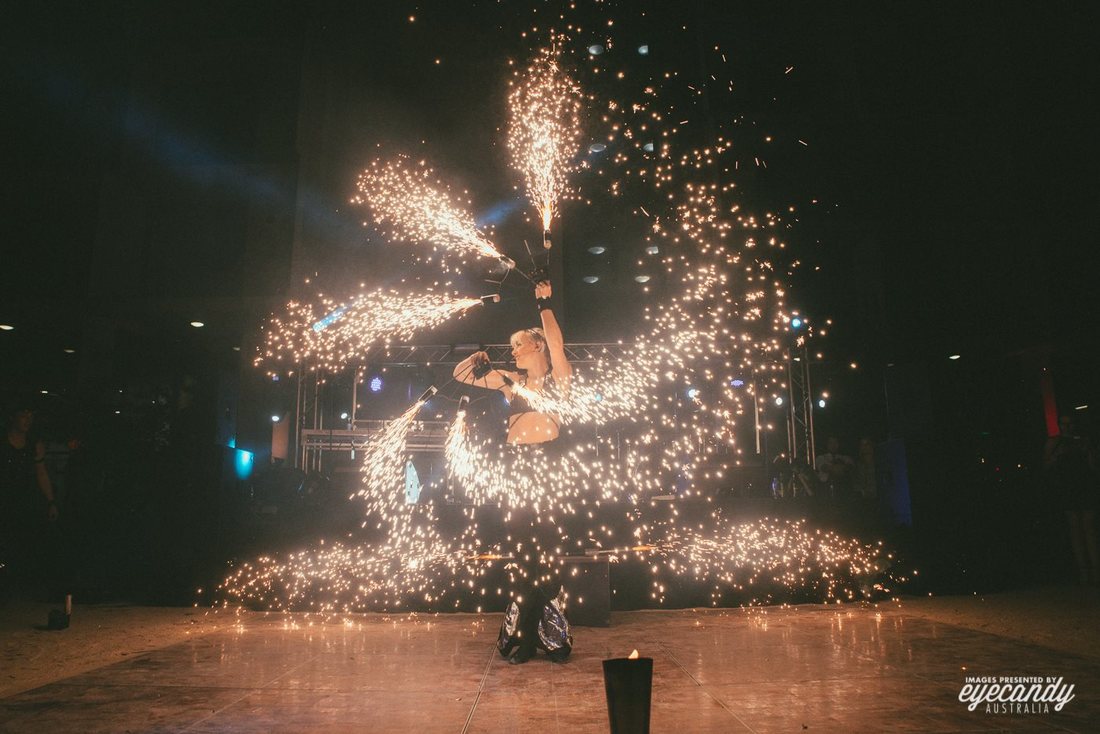 Internationally and Nationally award-winning Fire, SPFX and Circus performers provide exciting stage performances that enchant their audience, perfect for an event that’s looking to add a little something special!

Owners, Tarrabelle & Rusty have performed to great success in over 30 countries around the world, including Europe, The UK, Canada, Asia and on Australia’s West and East Coasts and received awards including: 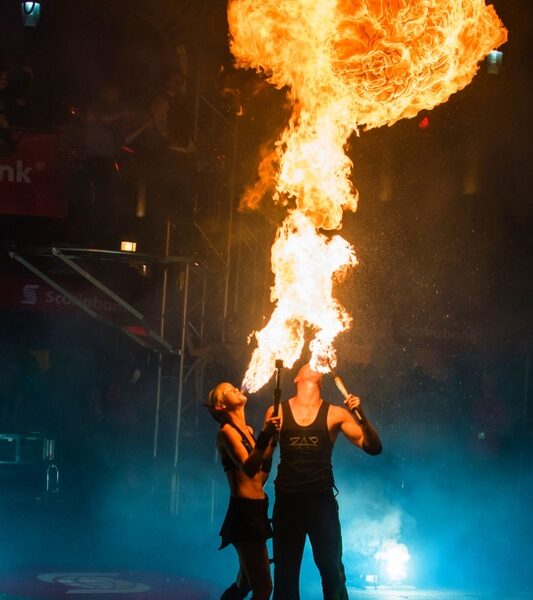 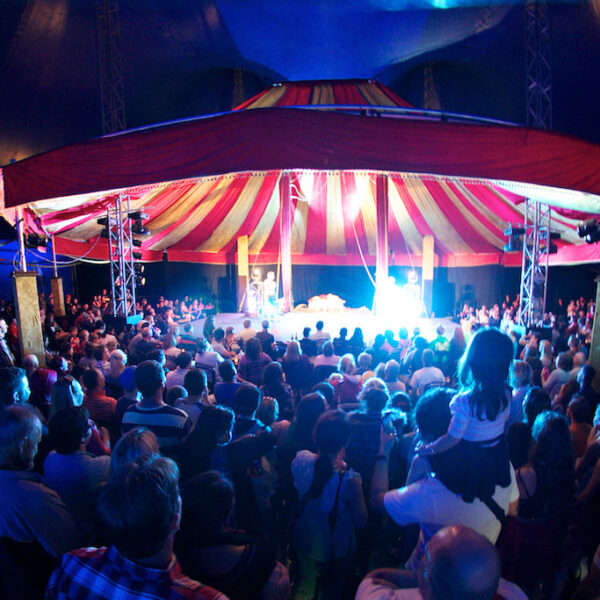 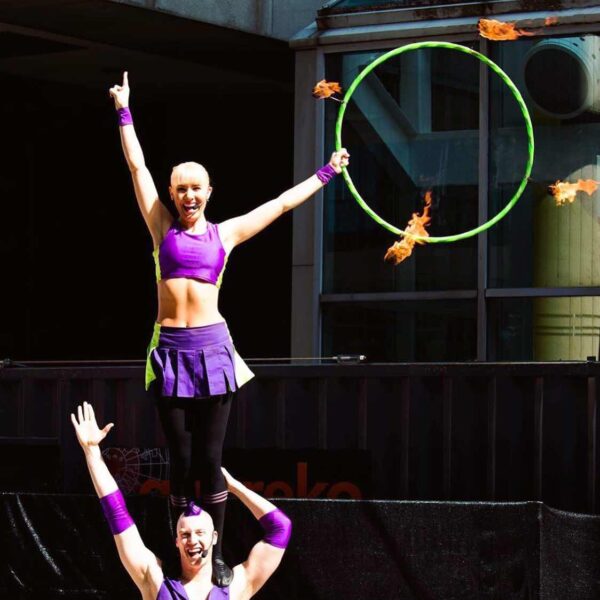