Two well-seasoned performers, Steve and Gemma have toured around Australia and the world, from intimate crowds to numbers in the thousands, at some of the biggest venues and festivals… 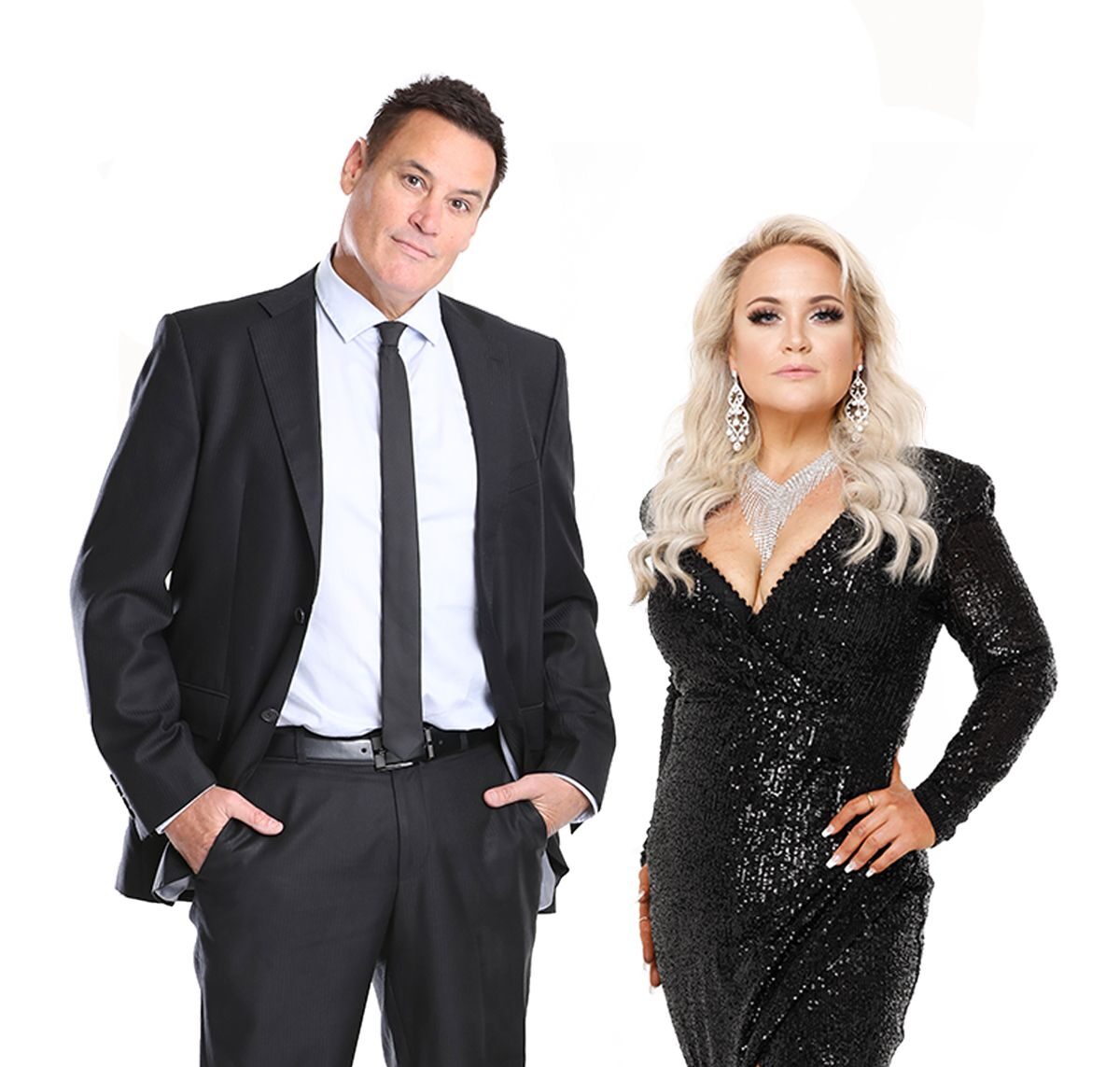 Crossfire is a duo of two vocal powerhouses – Steve Simmons and Gemma Luxton. After 20 years based in the Eastern States, Steve and Gemma have returned permanently to Perth. With both artists receiving Top 20 charting success in their own right, including 2 Australian #1 singles for Steve’s Band “Deep Creek Road”.

As individuals, Steve and Gemma have won and been nominated for numerous awards in both Singing and Acting, including Music Video Of The Year, People’s Choice Award, CMC Music Award – Best New Talent, National Songwriter’s Award and Best Vocal. Since joining as a duo in early 2019, Crossfire have become one of the most sought after duos in Perth.

Performing at some of Perth’s most well reputed venues and organisations, including: Optus Stadium, Mandoon Estate, Racing & Wagering WA, Crossfire also perform for Weddings and functions. With rave reviews such as “The best of the best” and “They always get the crowd going”, Crossfire have the ability to read any audience.

Two well-seasoned performers, Steve and Gemma have toured around Australia and the world, from intimate crowds to numbers in the thousands, at some of the biggest venues and festivals. Both their original album sales collectively equalling over 15,000, Steve and Gemma were both crowd favourites independently, but together as “Crossfire” they are a powerful, entertaining force to be reckoned with. 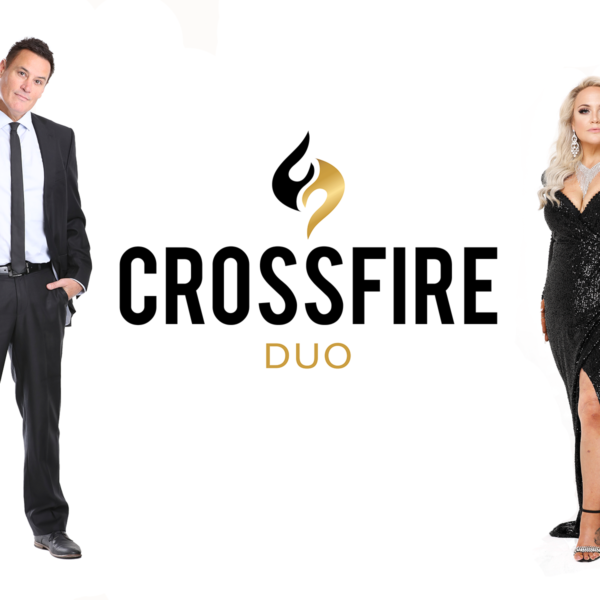 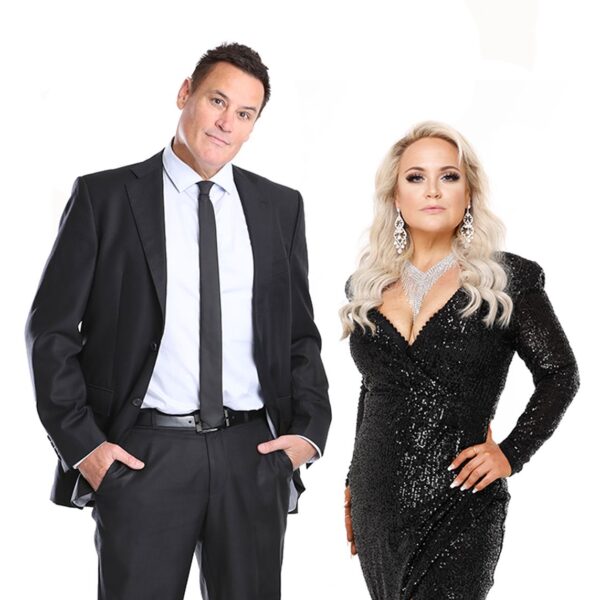 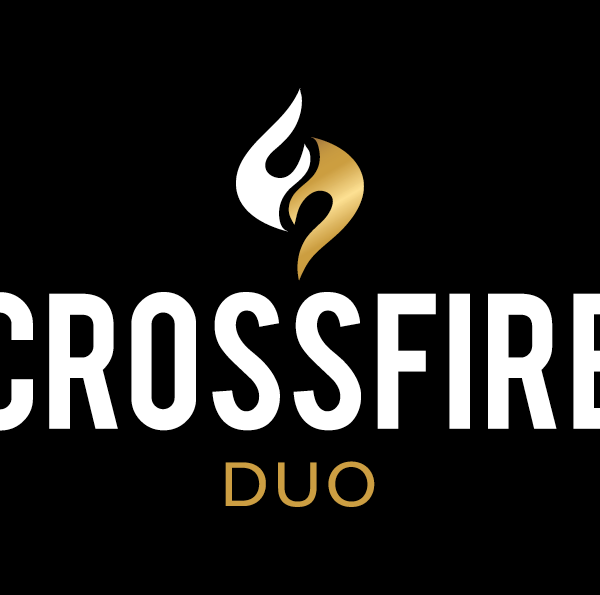