With a background spanning 10+ years on Melbourne’s most loved dance music radio station Kiss FM, DJ Al Black has been raised in the dance music scene and has worked through most sub-cultures within it… 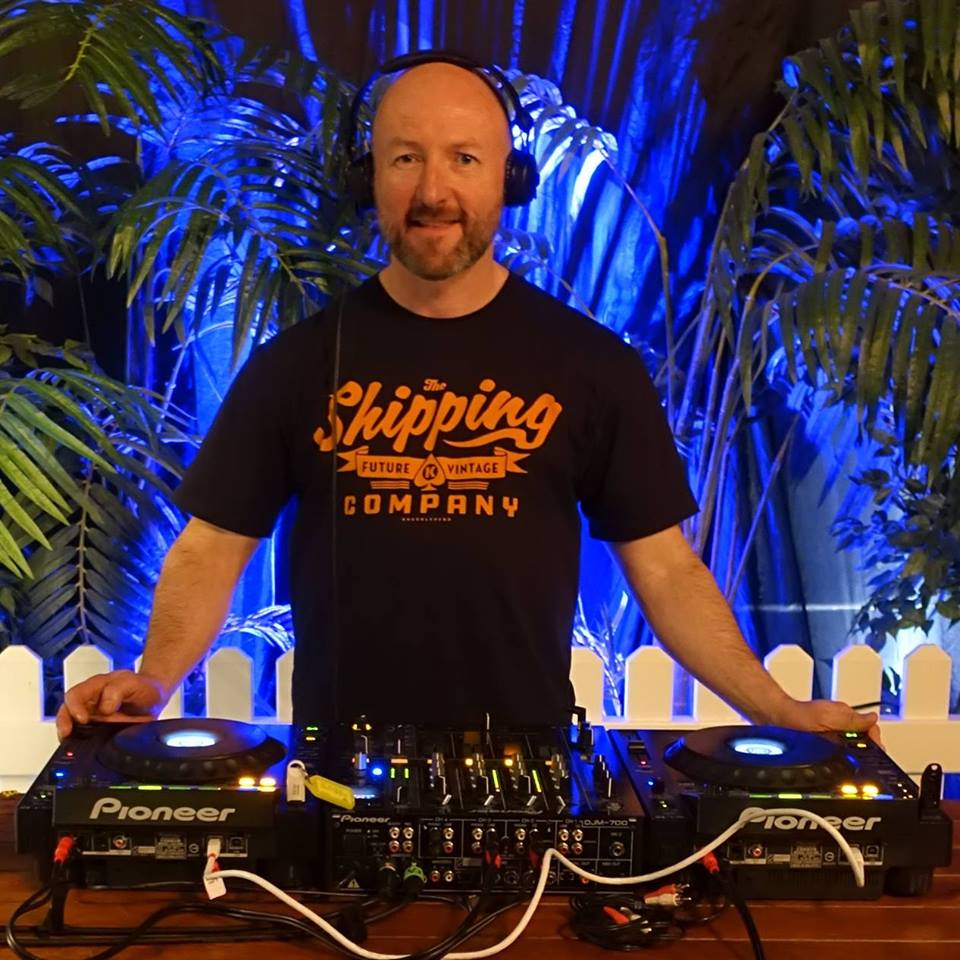 Today his passion lies in good quality house music and nu-disco, and he loves nothing more than getting people grooving, whether it’s a cheeky shake of the hips in their favourite neighbourhood bar, or really letting loose on a rocking nightclub dance floor. 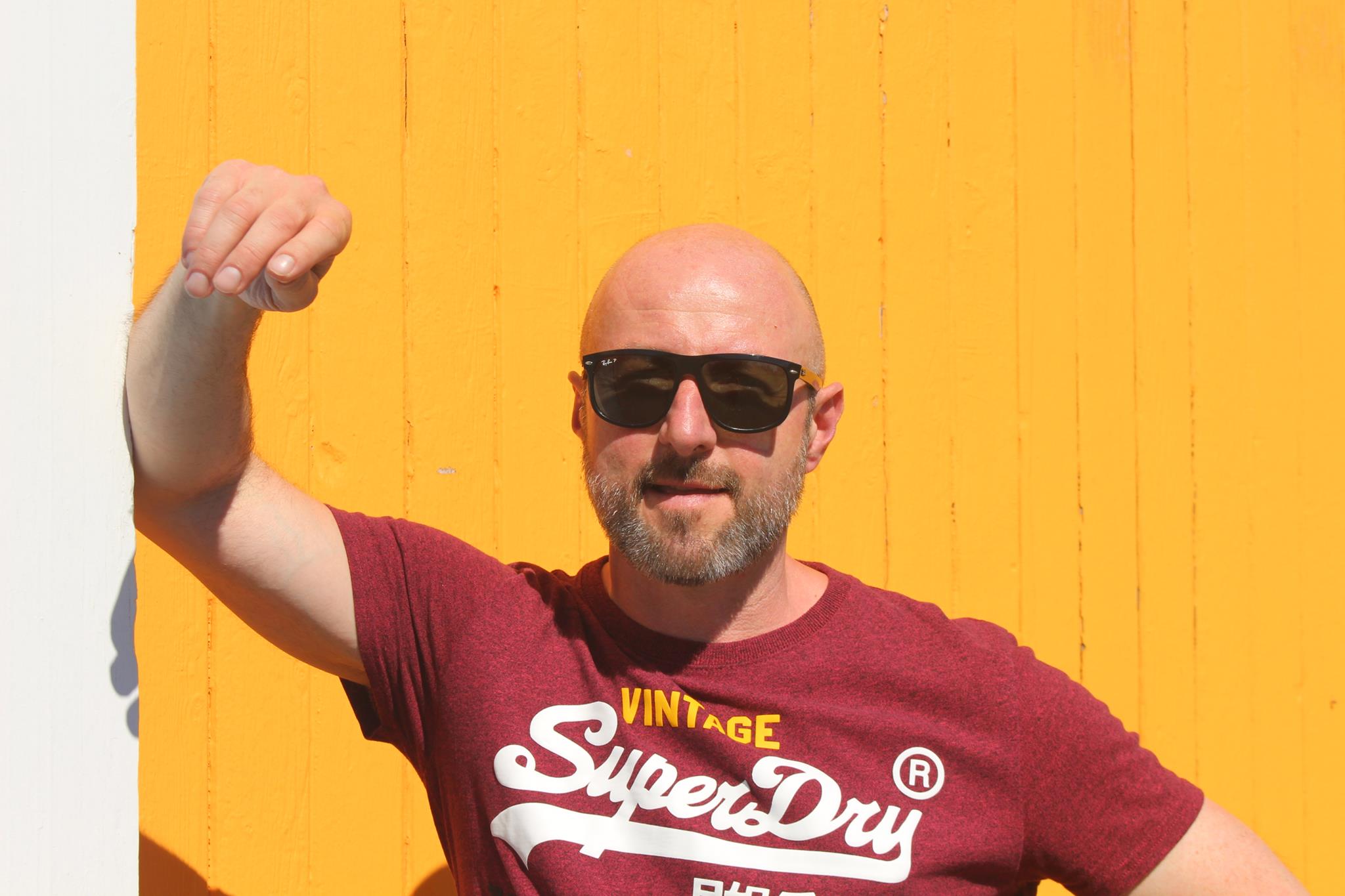