Best known as ‘Cowboys & Indie Kids’  we are pleased to introduce Brendan Docherty on the decks! His mission when DJ-ing is to play music that people love as well as new music for them to fall in love with. 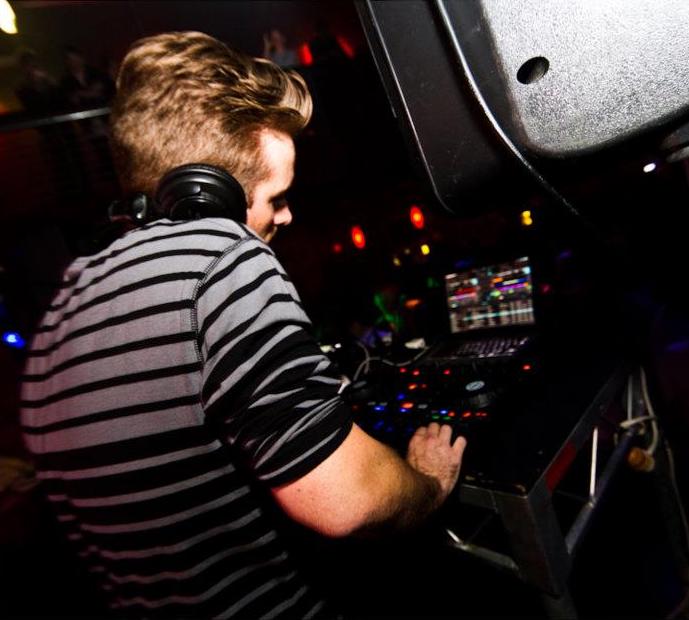 Best known as ‘Cowboys & Indie Kids’  we are pleased to introduce Brendan Docherty on the decks! His mission when DJing is to play music that people love as well as new music for them to fall in love with. More than anything though, if there is a dance floor he wants to fill it. Brendan says ‘There is nothing better than watching a crowd of people having a great time dancing and singing’.

Brendan has been DJing since 2010. His experience is wide and varied, I’ve played at night clubs, pubs, bars, and a few private functions. He will always adapt his set to fit the theme of a night, or the sound that the venue is known for. Equally,  he can mix things up and craft a new direction for the venue.. or if you’ll let him, play indie classics and bangers for everyone to dance their @$$ off to!

Cowboys & Indie Kids has held residencies at The Flying Scotsman, The Rosemount, Amplifier, Ya Ya’s, Bar 120, Northbridge Brewing Co, and The Brass Monkey.. and had the good fortune to DJ the triple j Unearthed launch party where he was one of a small handful of acts to play as support for a DJ set played by Mani of The Stone Roses & Primal Scream fame.  His current residency is at Hip-e Club playing the late set 3 nights a week. 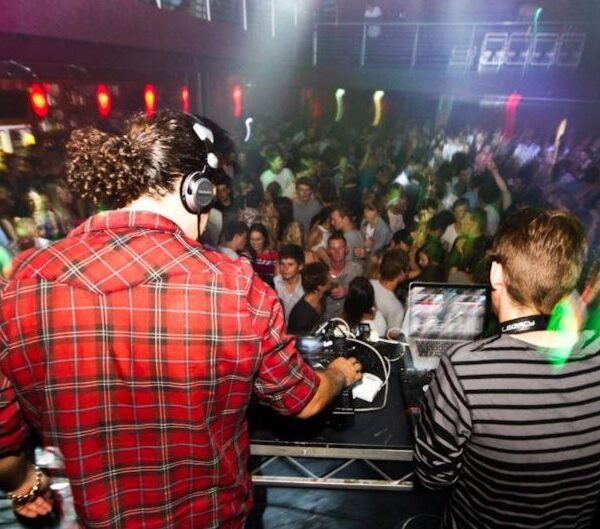 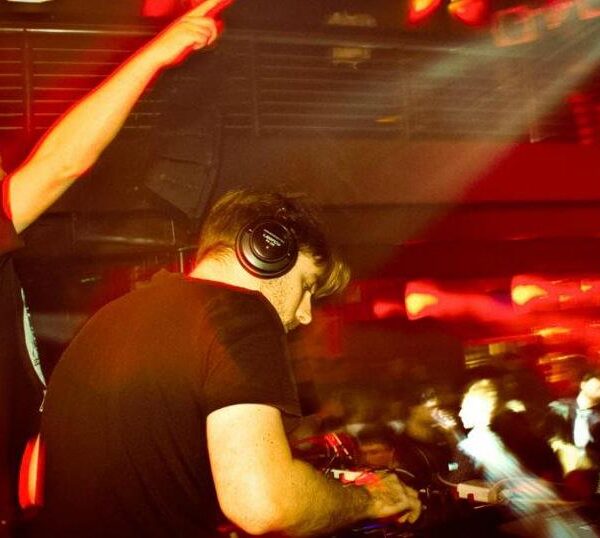 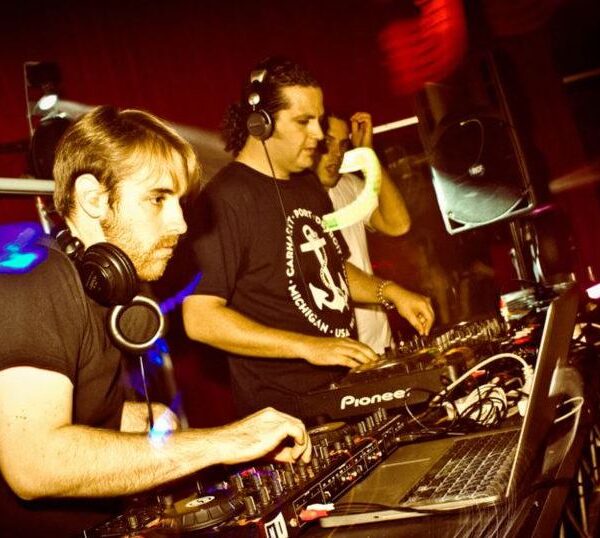 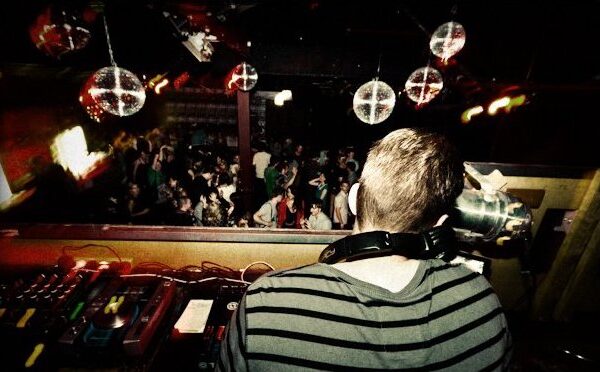 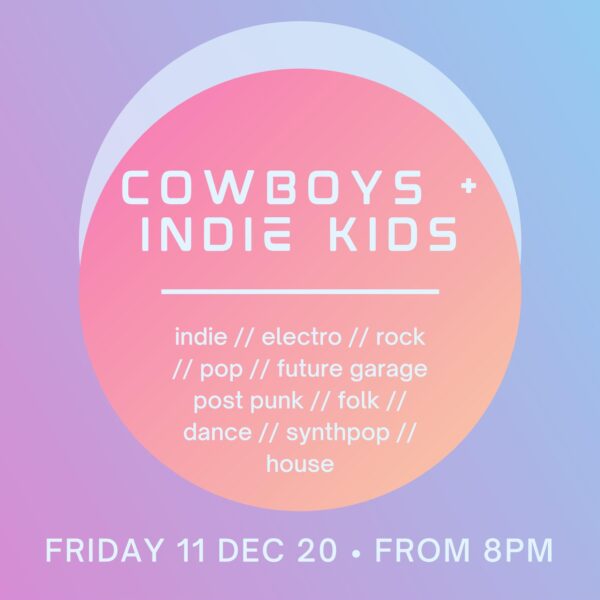 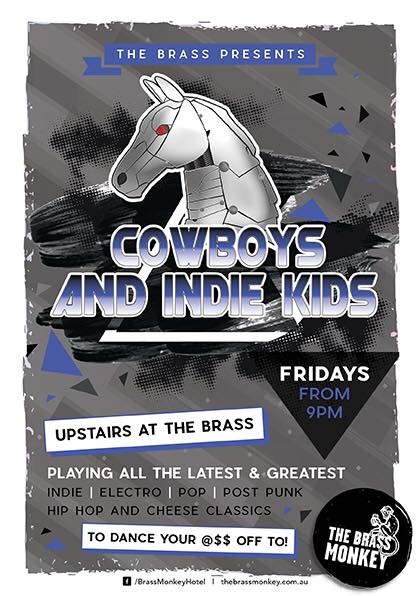 More more info, or to book this DJ for your event, contact us today!