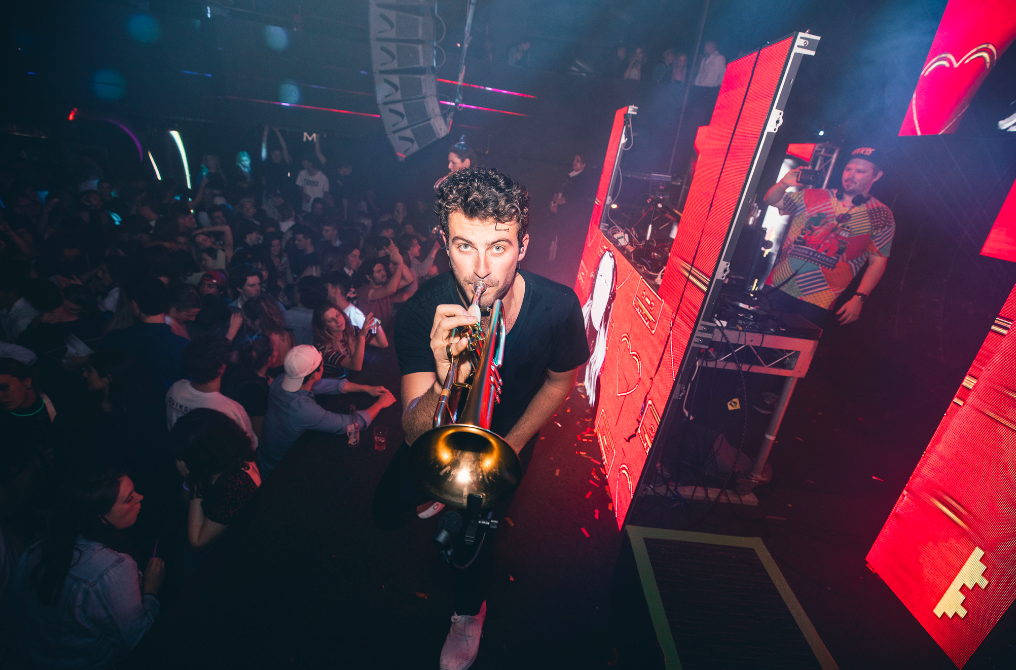 DJ Sam T is a DJ, Musician, Multi-Instrumentalist and Performer from Perth, Western Australia. His unique combination of live trumpet and DJ tracks make the music jump out of the decks by emphasising those lead lines we all know and love as well as improvising new lines for a fresh take.

He can be seen as a regular musical performer and/or DJ at FRINGE WORLD Festival, The Ellington Jazz Club, The Aviary Perth and others as part of a wide variety of musical and other acts. A regular live/session/studio contact for performances and recordings of all genres, Sam also works in commercial DJ settings and performs as resident announcer and DJ for Volleyball WA and Volleyball Australia.

Having studied and performed music for twenty years including a Bachelor of Music (Jazz) at the WA Academy of Performing Arts, Sam has appeared in dozens of fields of the performing arts and continues to do so on any stage. 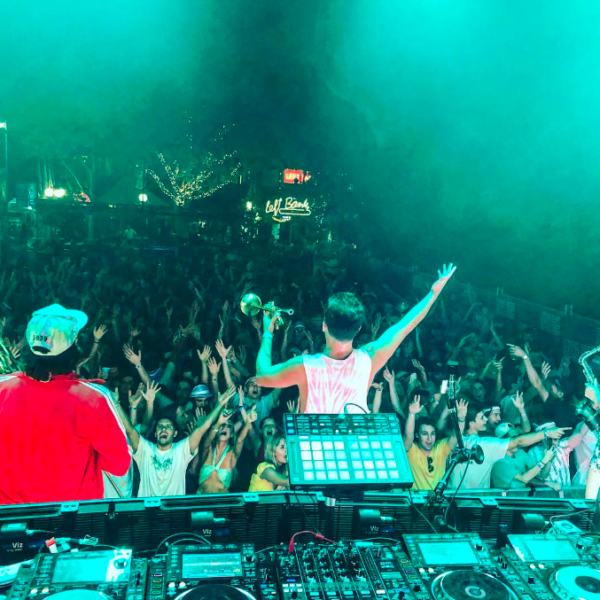 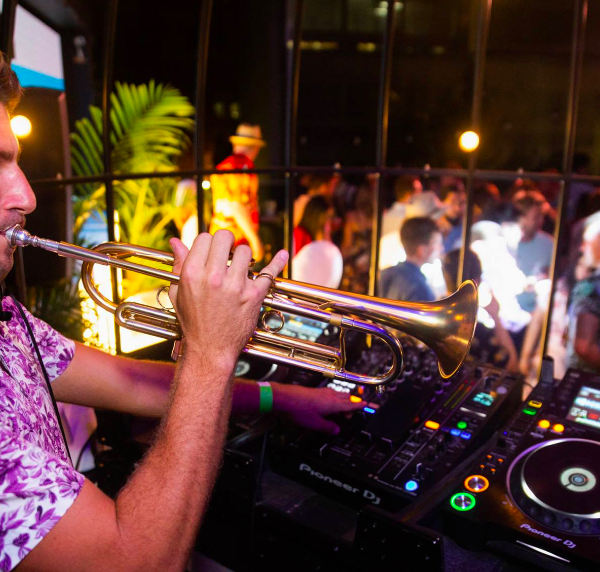 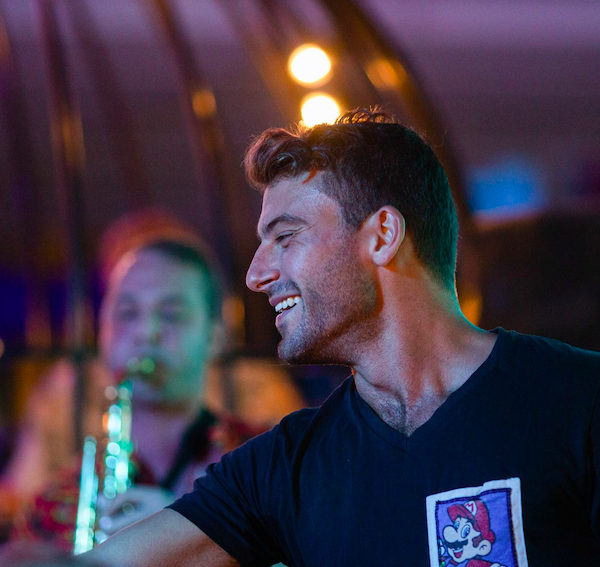 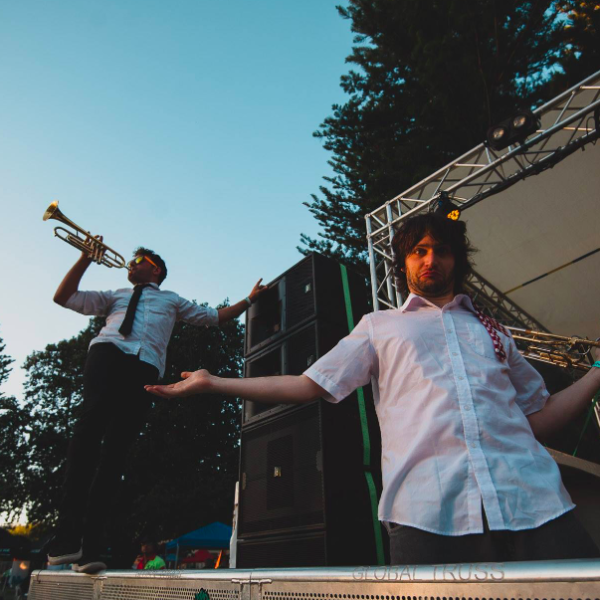 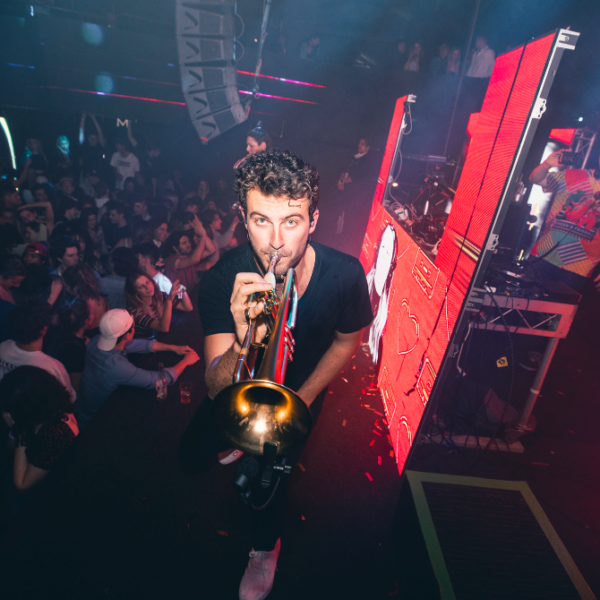 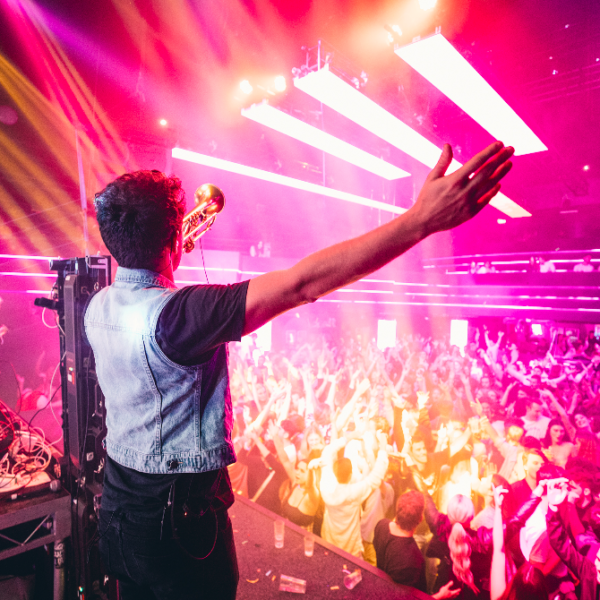 A performer who lives to put smiles on faces, Sam would love to get to know you!