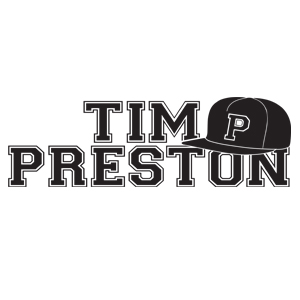 Born and raised in Western Australia, with a passion for electronic music and rave culture saw the rise of Tim Preston into the Dance Music Scene in 2009. His first ever performance at Glow by Future won the award “Best All Ages” at the Perth Dance Music Awards. Since then, DJ Tim Preston has supported huge headline acts such as Will Sparks, Timmy Trumpet and Joel Fletcher.

Tim has been performing across Australia for years and honing in on his craft for producing a unique sound with influencers like Keesh and Kalus all the while steadily building his following.

After relocating to Melbourne in 2011 Tim re-established himself as a producer within the Victorian scene. Playing at Melbourne’s top two clubs, Cloud Nine and Wah Wah Lounge.

To hear a sneak peak of your next private function’s soundtrack, check out his mix in the demo section! 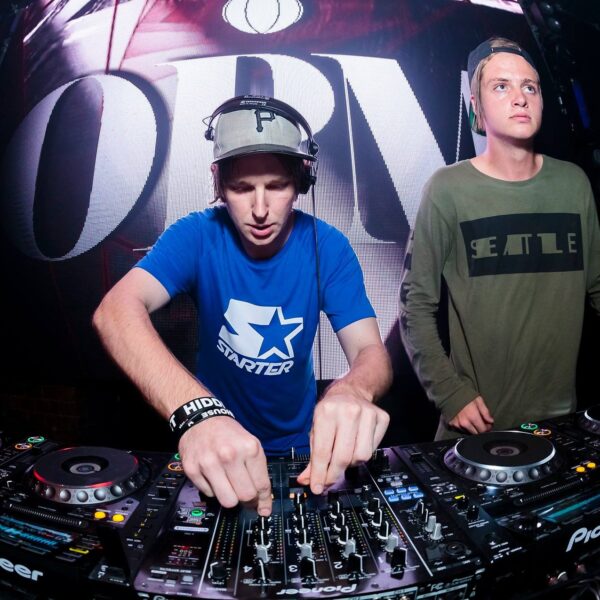 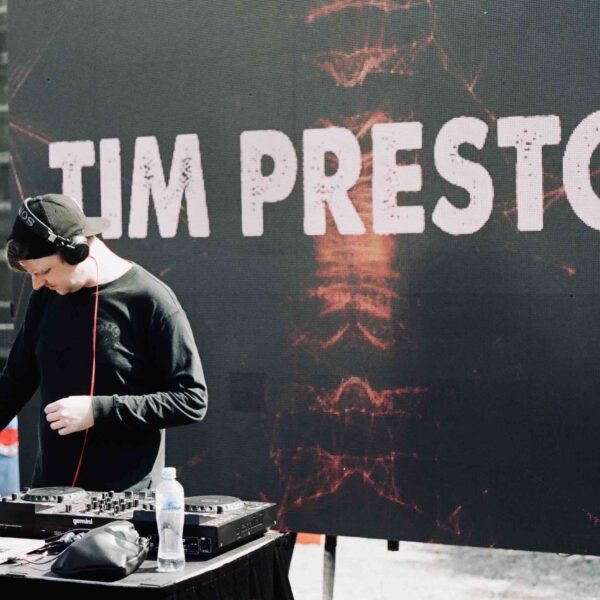 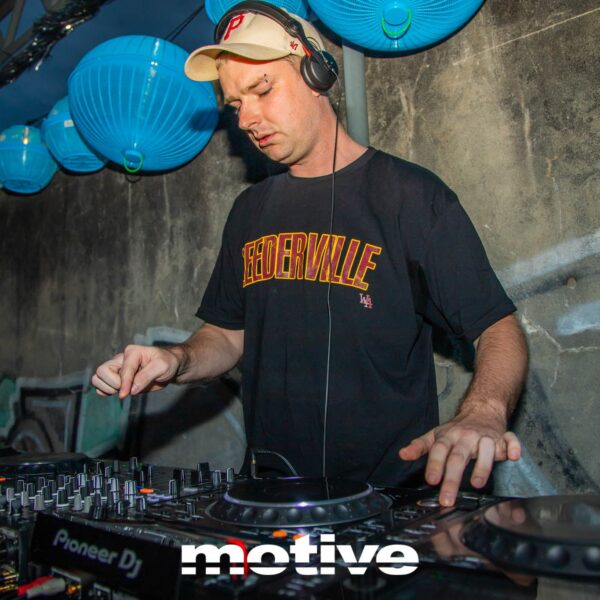 On top of incredible skills in the studio Tim Preston is no stranger to the big stages. Having played at many major festivals around Australia debuting at Slam St Kilda Beach Festival, Dreamland (Luna Park), Bay-SS in Fremantle WA, Stereosonic VIC and Let Go Fest VIC.