Easy Company the Band is a quality, experienced cover band that brings a great sound and repertoire with multiple vocalists performing classic rock and grooves from across the decades … 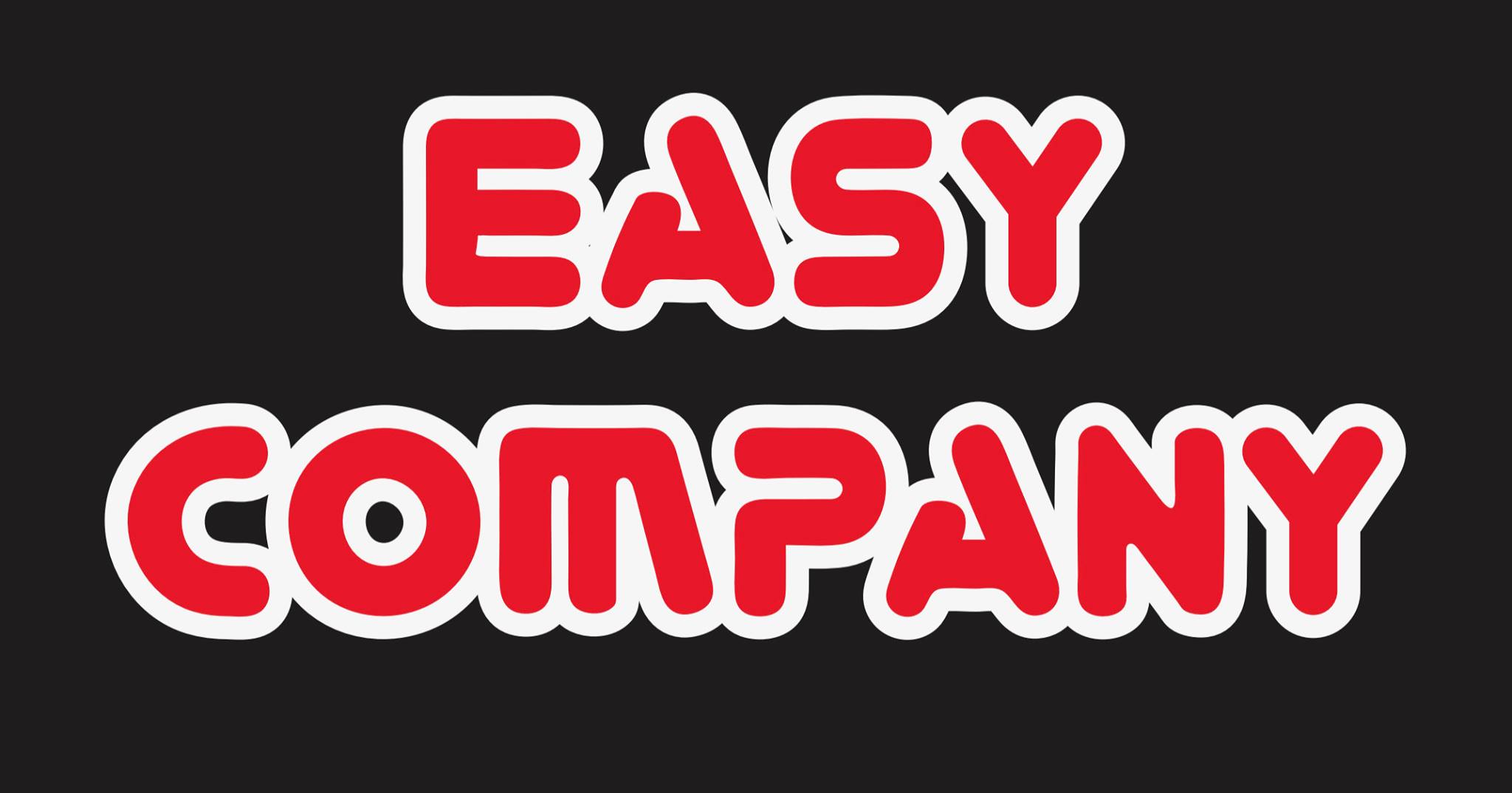 Easy Company the Band is a quality, experienced cover band that brings a great sound and repertoire with multiple vocalists performing classic rock and grooves from across the decades …. With four of the members providing lead vocals, the band is able to cover songs by many different artists and to produce impressive two and three part harmonies. 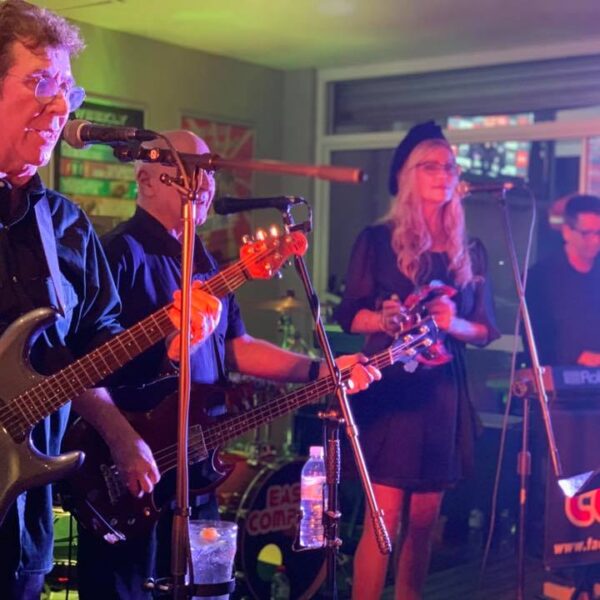 ABOUT THE BAND MEMBERS

Graham & Terry have become a rock-solid rhythm section since the 90’s behind the formidable talents of incredible keyboardist Craig, masterful guitarist Graeme and
dynamic vocalist Debbie.

We are all highly experienced Live performers with diverse talent that results in ‘Easy Company’ – We love performing Live and We love what We do!

GRAEME: LEAD GUITAR / VOCALS
Graeme has Years of experience in Europe and also in Western Australia. He has appeared in a documentary ‘Sets, Bugs & Rock N Roll’, having performed in the bands including The Revue and The Senate.

GRAHAM: DRUMS
Graham has performed in Corporate & pub bands since the 1980 including Night Shift, Overboard and Easy Company. In 2012 he toured the Cocos Islands with EC and played some fantastic gigs in a tropical paradise!

DEBBIE: VOCALS / PERCUSSION
Debbie has years of experience performing in Professional Perth Bands including Wet Velvet, Fossil Rock and The Troupadores. A Fantastic Singer and awesome whistler! She brightens up the stage and connects with the audience. 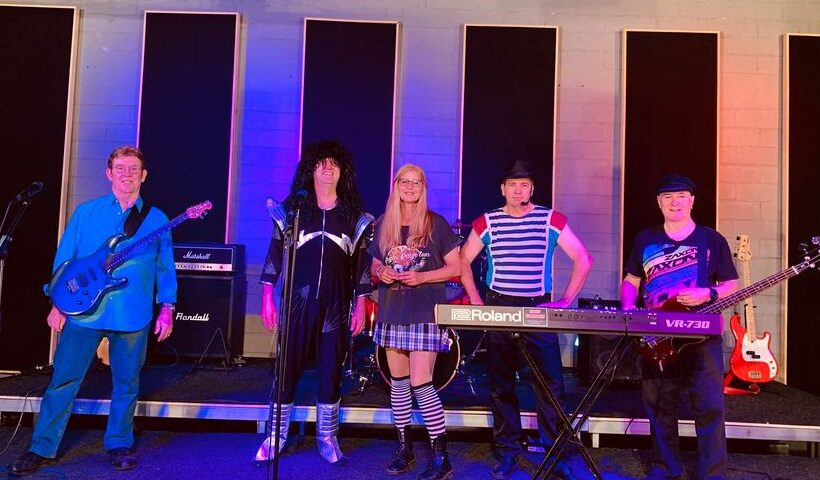