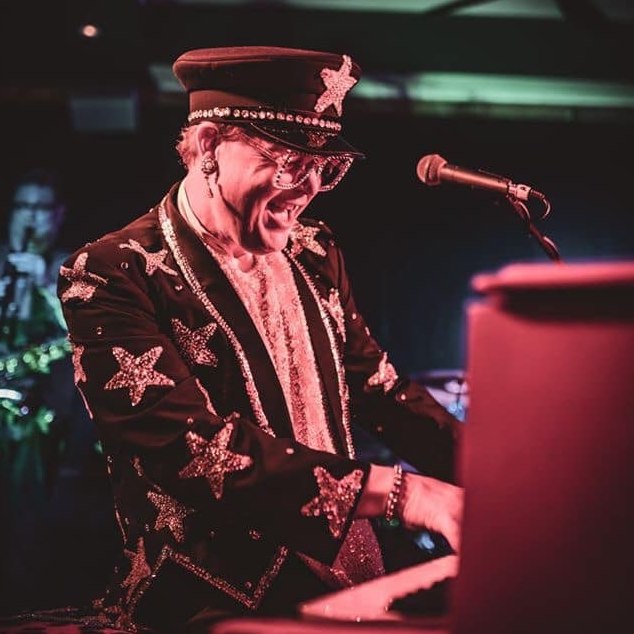 Kim has devoted the past 27 years of his life to capturing and perfecting the essence of Elton John in concert. Kim meticulously reproduces every unique subtlety of Elton’s stylistic approach to music, from his amazing piano playing and vocal ability to his wild and zany stage antics.

Kim Hoffmann is a regular performer to the Royal Family and other Dignitaries all over Malaysia, and continues the magic around the world with Australia’s No.1 tribute to Elton John. Performing such hits as: Your Song, Goodbye Yellow Brick Road, Candle in the Wind, and Crocodile Rock.

This show will make you believe you are witnessing the real Elton John performing his songs live before your very eyes. Kim Hoffmann will take you through every era of Elton John’s illustrious career with the songs, stage show, and flamboyant costumes of the 70’s, 80’s, 90’s and now!

Journey down the Yellow Brick Road and experience the worldwide phenomenon that is Sir Elton John. 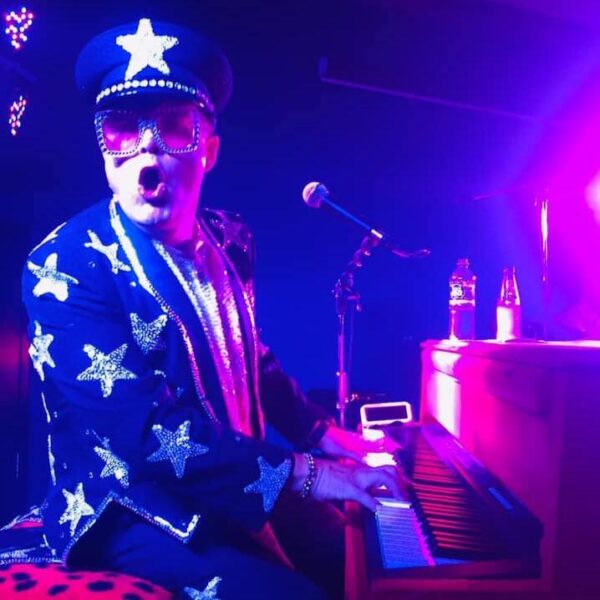 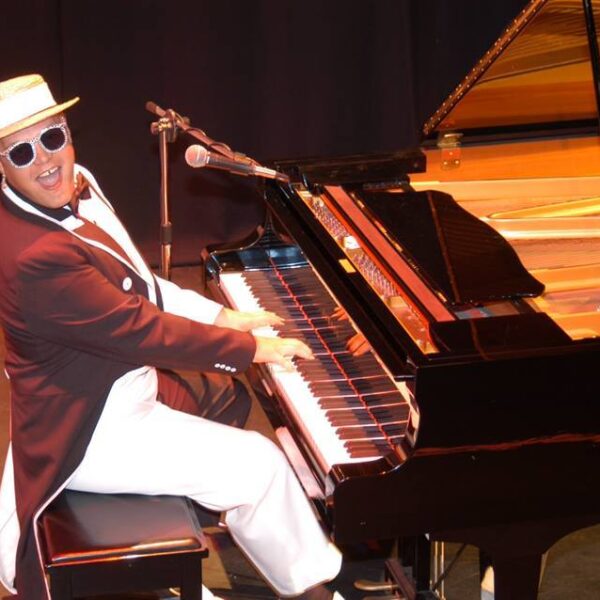 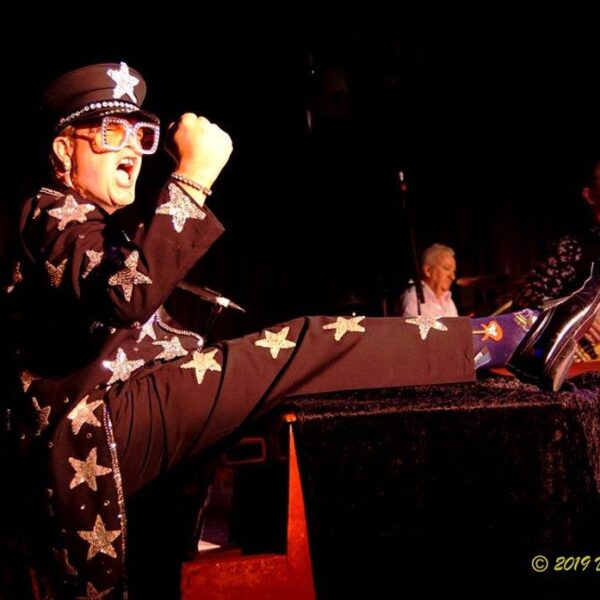 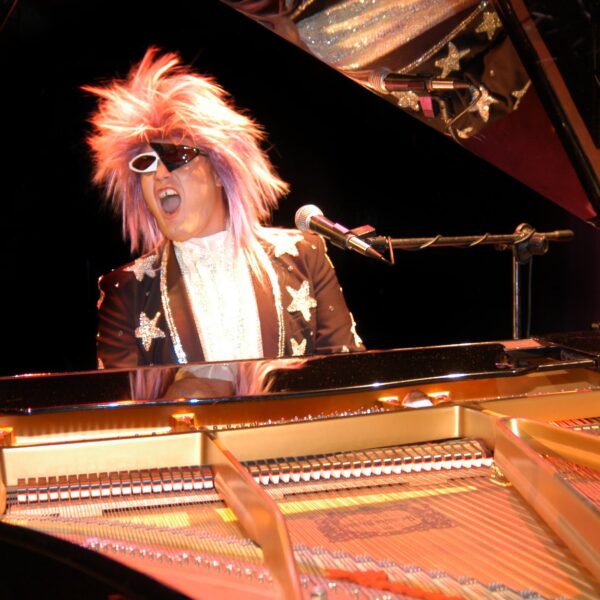