Charismatic and fun filled performances, adaptable repertoire and experience in catering to a diverse audience. 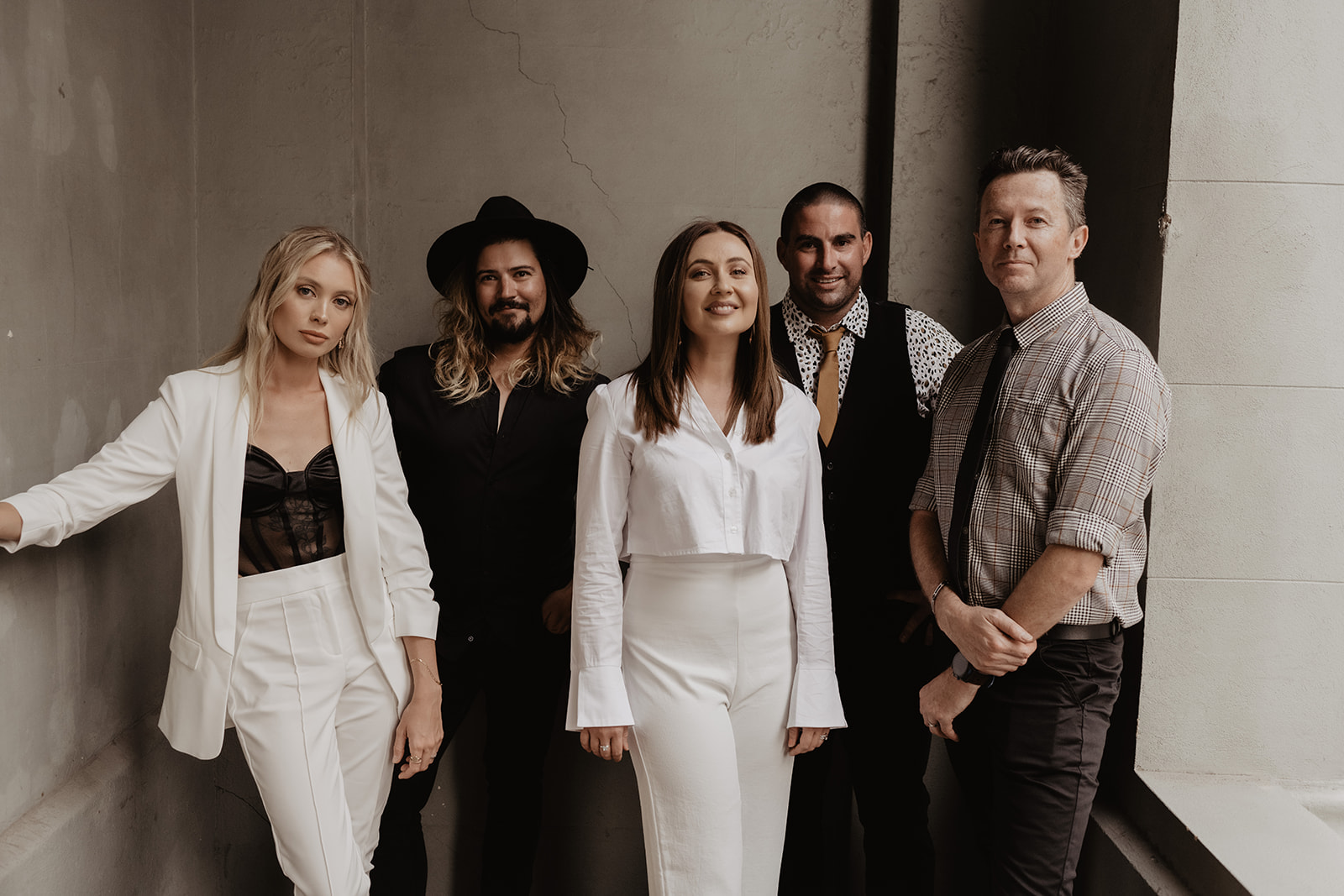 Formed in 2006, FLYTE quickly became one of the most highly sought after acts in Western Australia.

FLYTE are crowd pleasers, from the elegance of the ballroom to sticky thongs on a dance floor!

The key to their success is their charismatic and fun filled performances, adaptable repertoire and experience in catering to a diverse audience. 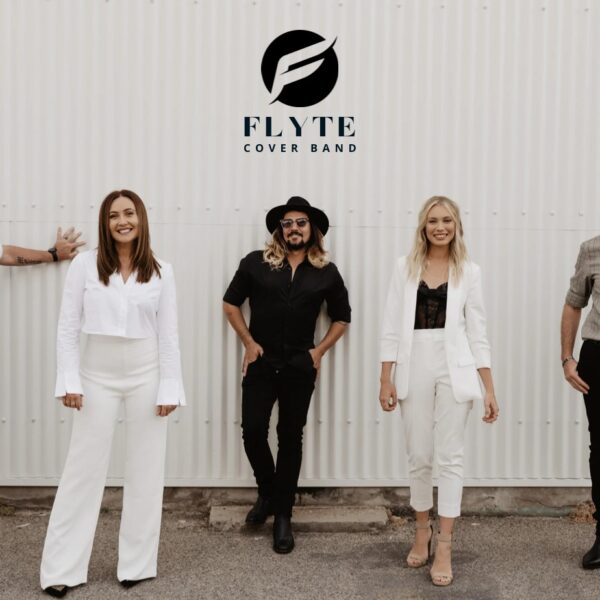 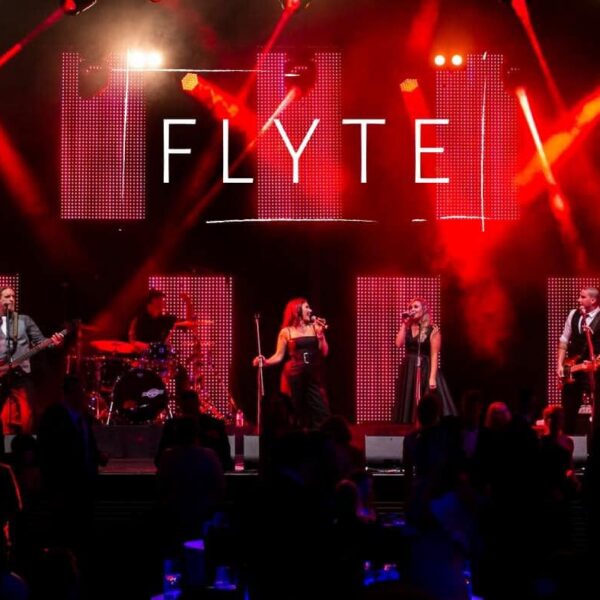 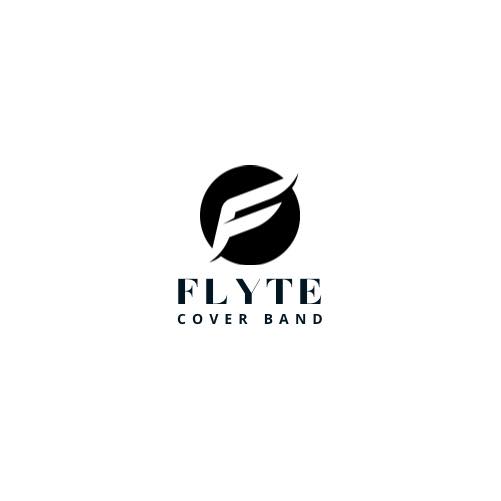 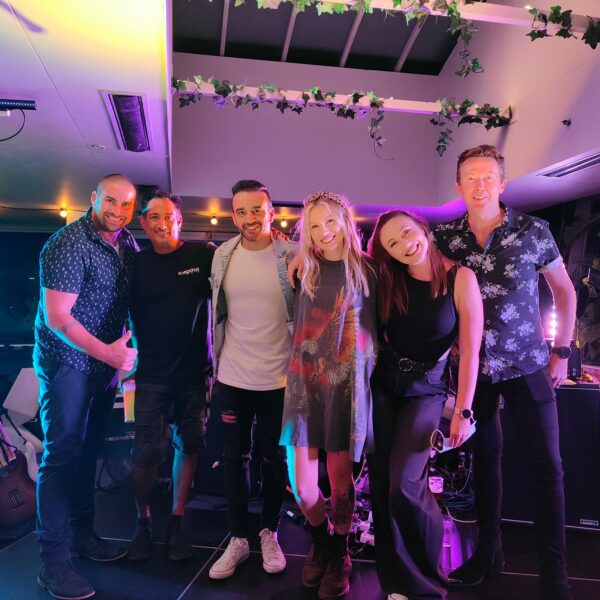 Sample Crowd Pleasers:
ABCFEFU
Africa
All The Small Things
April Sun in Cuba
Better
Beds Are Burning
Black or White
Brown Eyed Girl
Cake by the Ocean
Don’t Look Back in Anger
Don’t Stop Believing
Don’t Stop Me Now
Ex’s and Ohs
Faith
Forget You
Hard Days Night
Highway to Hell
Hit Me Baby
Horses
I Will Survive
I’m Still Standing
Lady Marmalade
Levitating
Living on a Prayer
Mamma Mia
Man I Feel Like a Woman
Nutbush
River Deep
Run to Paradise
Shook Me All Night Long
Shut Up and Dance
Simply the Best
Summer of 69
Sweet Child of Mine
Time of My Life
Titanium
Turn Back Time
Uptown Funk
Uptown Girl
Valerie
Wanna Dance with Somebody
Wannabe
What About Me
What’s Up
Working Class Man
You’re the Voice
7 Nation Army