Hells Bells – A Salute To AC/DC

Hells Bells is not your average tribute band. No dress up, no bull, just honest ACCADACCA rock n roll by a band of seasoned Perth industry legends! 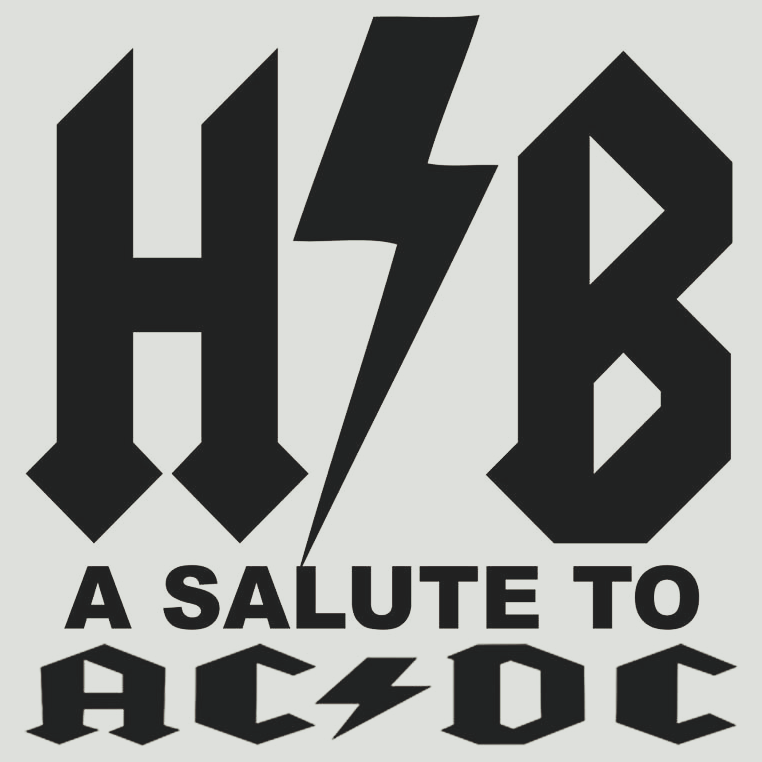 Hells Bells is not your average tribute band. No dress up, no bull, just honest ACCADACCA rock n roll by a band of seasoned Perth industry legends!

Formed in 2005, Perth’s longest serving and most electrifying AC/DC salute band HELLS BELLS play all the greatest hits of both the Bon Scott and Brian Johnson eras from TNT thru to Thunderstruck and beyond.

Now in its 16th year and with over 9,500 Facebook ‘likes’ and a review rating of 4.9 out of 5 based on the opinion of 40 reviews, Hells Bells has proved to the loyal AC/DC fans that they are faithfully replicating the essence that is AC/DC.

Since inclusion and performing at the official after party for Perth Festival’s Highway To Hell March 2020, Hells Bells is excited to move to the next level of professionalism and now includes Sal Abate, a consummate expienced performer with a voice to rival anyone who’s ever done Bon Scott and Brian Johnson proud. Sal’s backstory includes original bands, rock operas as well as a Guns and Roses tribute band ‘Gunners’ to name a few.

Hells Bells’ founding members are Mal Osborne on rhythm guitar who since 14 yrs has been a recording award winning guitarist from the same school as AC/DC, even seeing them live as a young teenage guitarist while Glenn Warber on drums has played in some of Perth’s most iconic bands of the 70’s and 80s and can tirelessly hold down the ‘Rudd’ beat..all night long.

On lead guitar is the highly experienced David Jenkins who is a graduate of the AC/DC school of rock, having played in numerous cover bands all accross Australia. On bass guitar Pete Borg is one of Perth’s most respected and in-demand bassist who is considered a “Legend’ in the Perth music industry.

Together, Hells Bells continues to enjoy its reputation as a no frills, authentic rock band able to deliver the goods to the most diehard AC/DC fan.

REVIEWS
“Last night I was at the Gosnells Hotel to see Hell’s Bells play for the first time based on a recommendation from some friends. I was not disappointed, close your eyes and you swear you are listening to Bon Scott. The lead singer sounds exactly like the great man and does his memory and legacy proud. Well done Hells Bells, to quote a famous song ‘WE SALUTE YOU’ Dave Hastie, reviews.

⦁ “if you’re looking for the best look no further these guys will blow your socks off. Best I’ve seen” Dave Sherriff

⦁ “First time seeing this band, what a fantastic night! The guys know how to put on a show and really get the crowd involved” Simone Wilkins 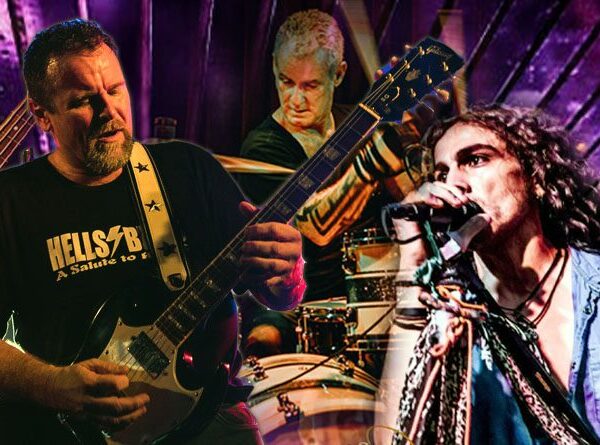 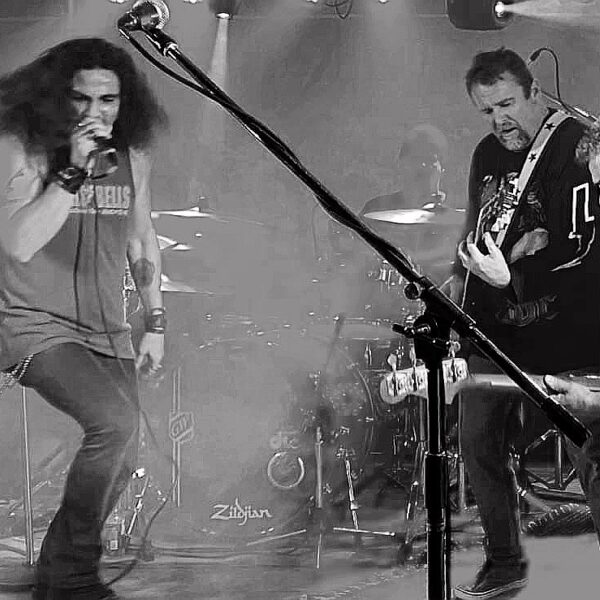 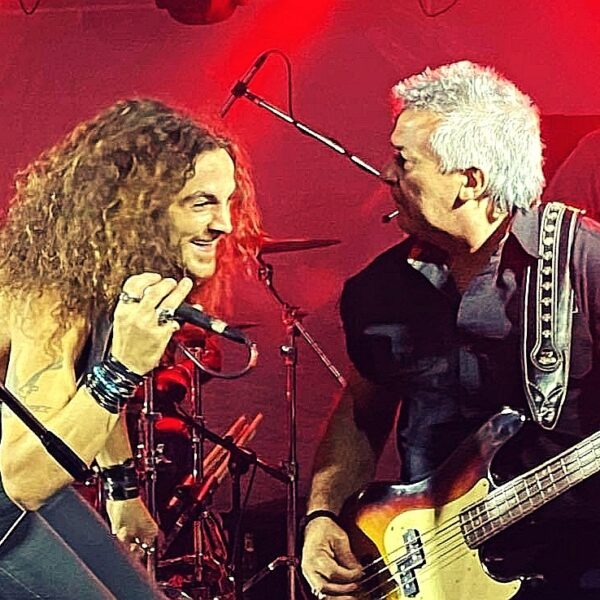 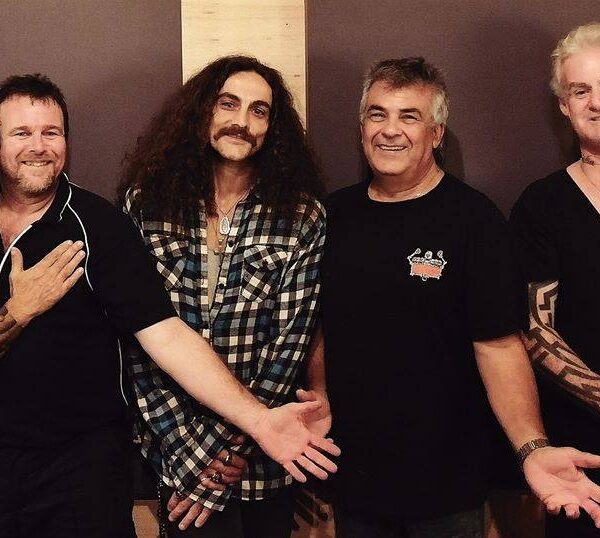 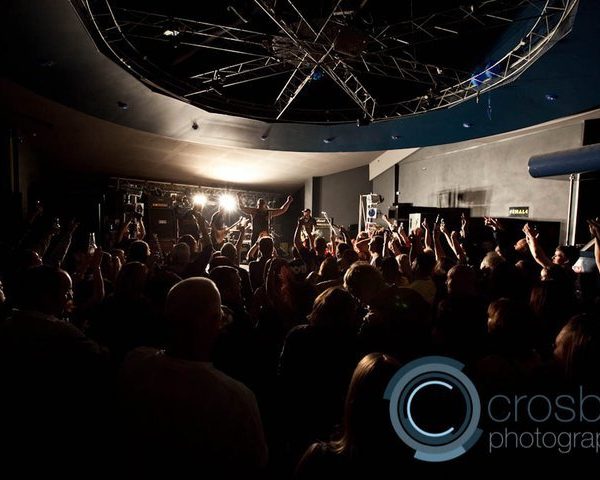 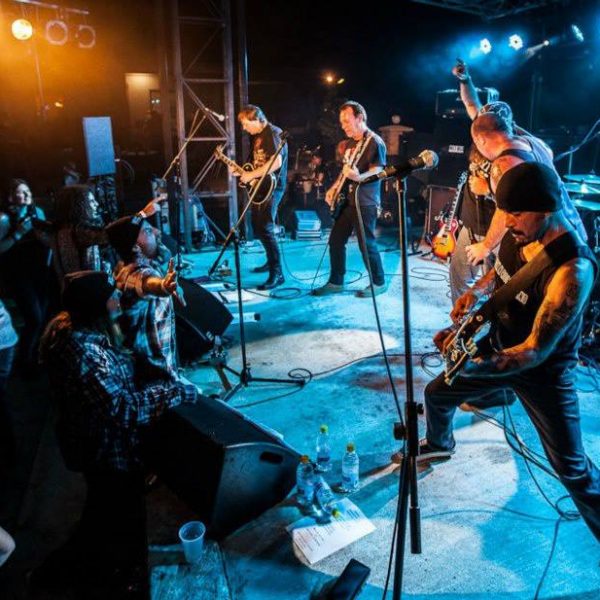 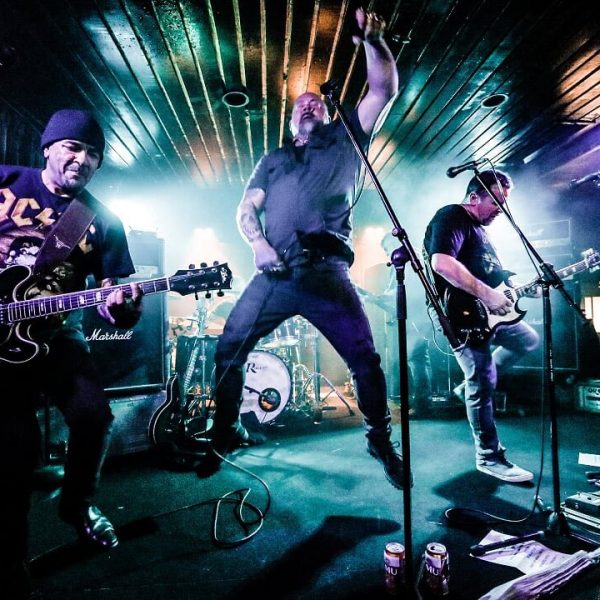 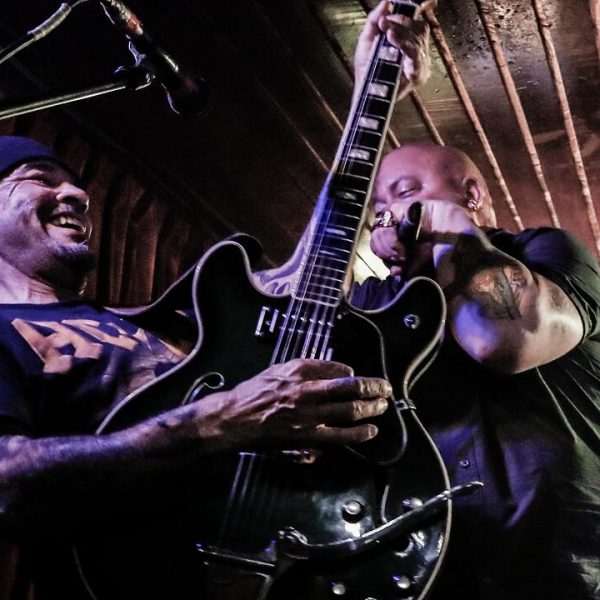 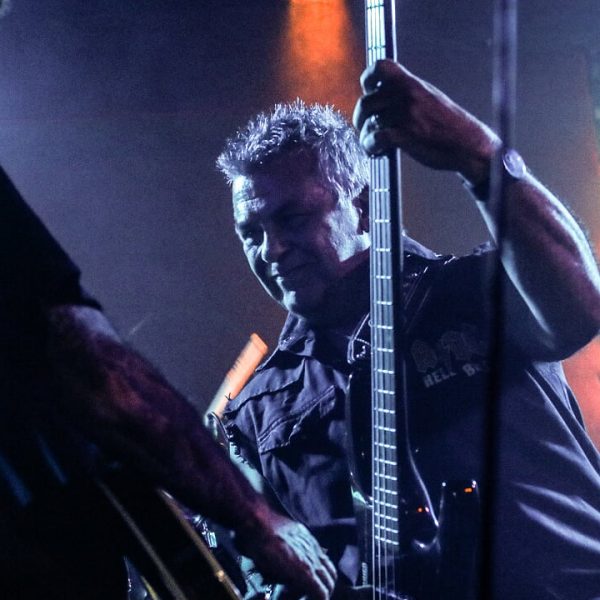 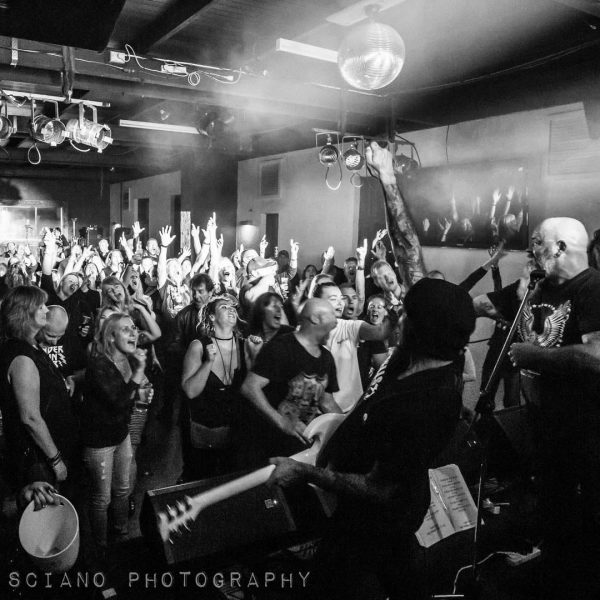 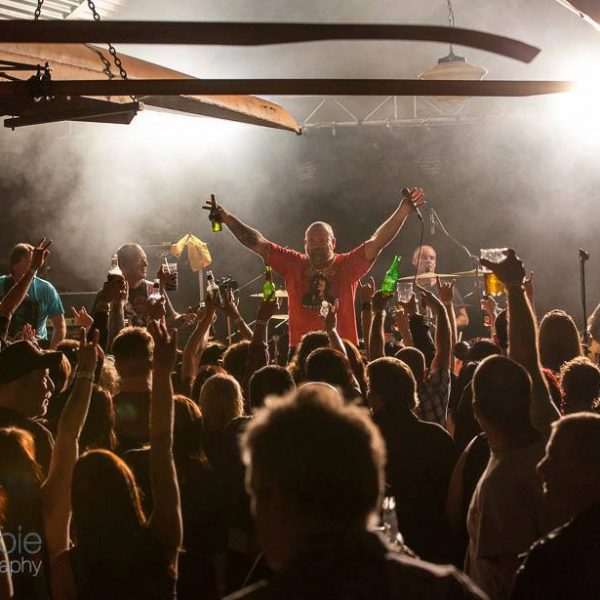 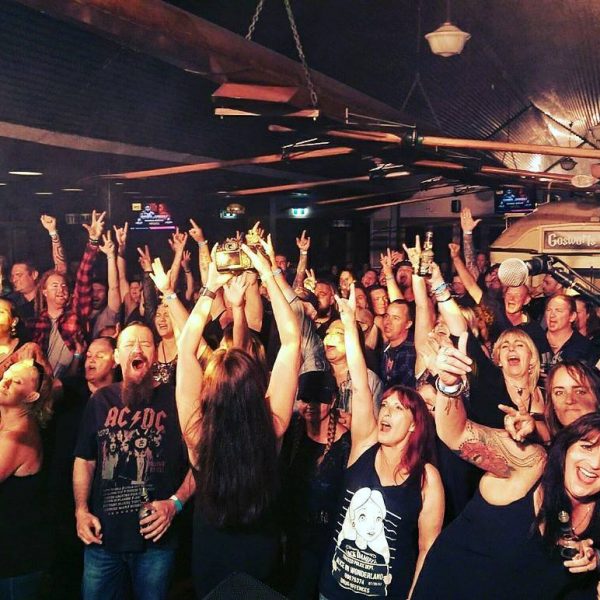 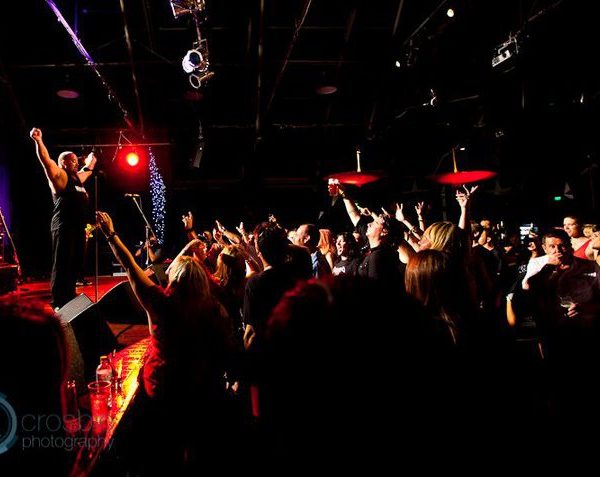