Jake Hoskins performing is like hearing a soothing record from the 70’s yet fresh like water gushing through gorges. Groovy, bluesy and soul driven songs control his everyday life which is then amplified at shows where you will be nothing short of mesmerised by his presence and originality. 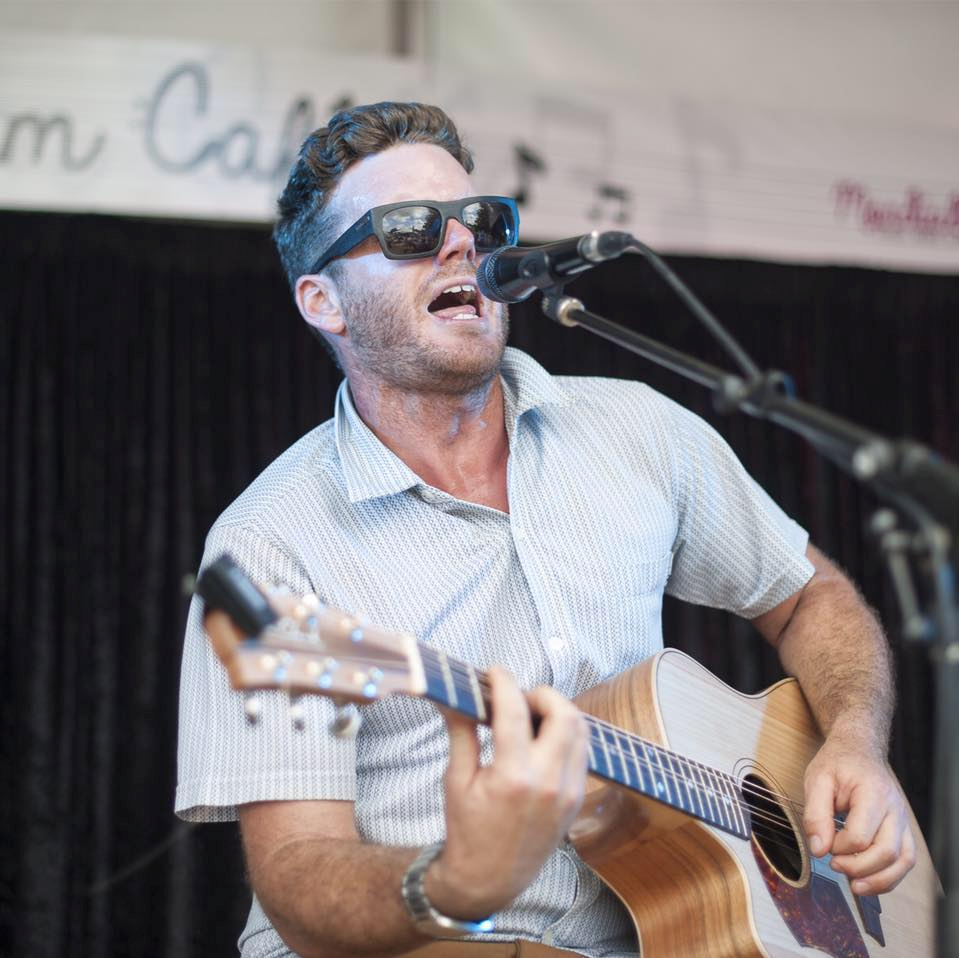 From growing up in the country to living in Perth city, Australian Blues/Folk/Indi performer Jake Hoskins is an honest, fun and loving artist with his own lyrical talent and soul-stirring, dynamic vocals, with lush and vibrant guitar playing, Jake is passionate, powerful and raw with mixes of blues, roots, rock, soul and a splash of post-punk.

In earlier years, as a frontman for an alternative rock outfit, Jake would be seen “hitting the wavering falsetto without much effort” (drum media) at iconic venues around Perth and the South West until the band split in 2012.

After a solid 3 year break from the music scene Jake launched his solo career with the release of his debut EP “Heartleap lane” (2016). The 4 track EP simply came about as a “testing of the waters” and “a new beginning” type project which in course lead to playing numerous shows around W.A. and a couple of festivals in Melbourne.

In February 2017 Jake launched his single “Ticket to stay” with a video clip and band in tow. “A hooky, post-punk-influenced track with a hint of blues” (Themusic.com.au).

A successful tour in March was to follow where Jake played 11 shows in 2 weeks up the East coast of Australia which truly was an unforgettable experience that has left Jake encompassed with inspiration to continue to write and hone his craft. 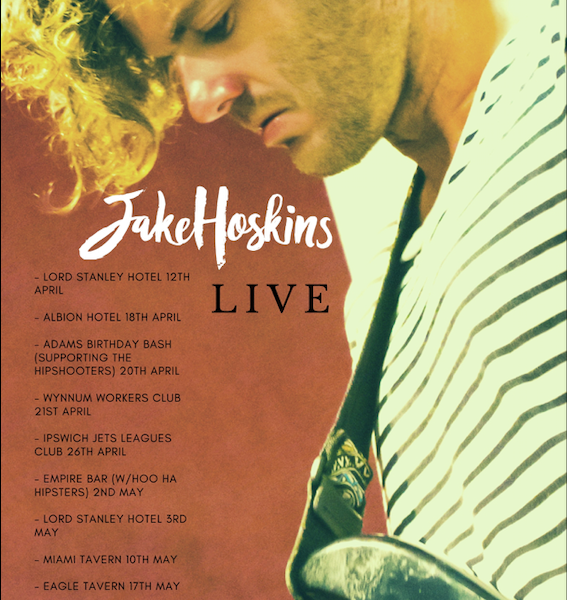 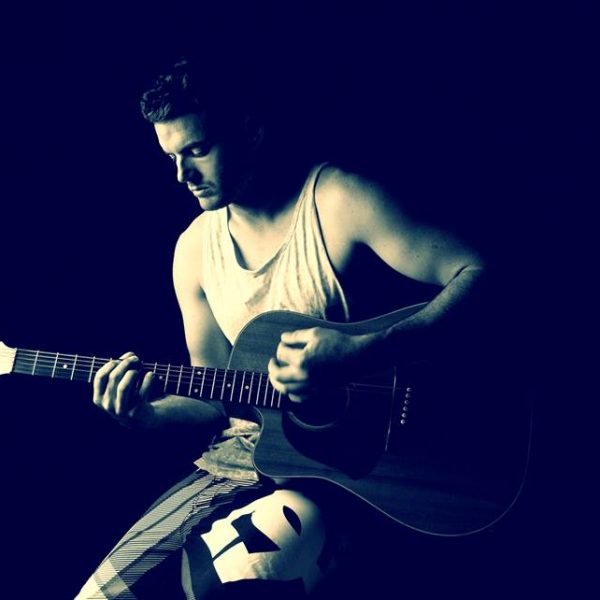 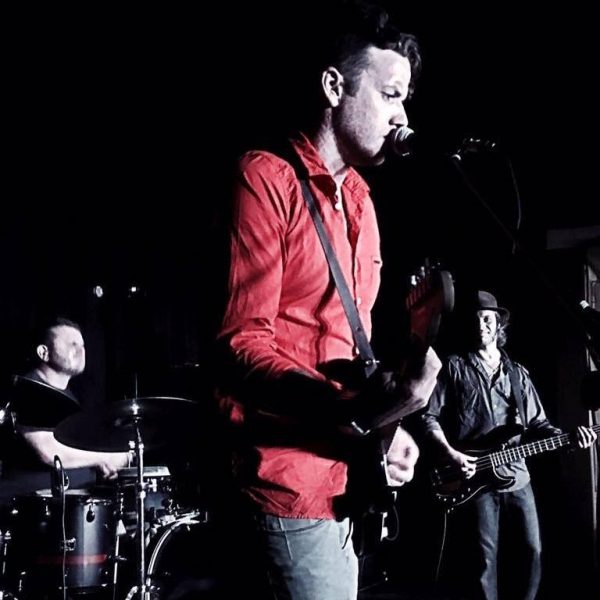 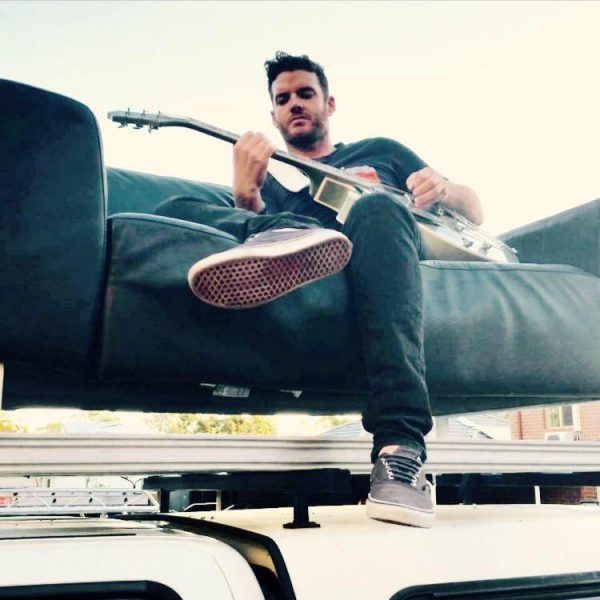 I bet you look good on the dance floor – Arctic Monkeys

Joker and the thief – Wolfmother

What I got – Sublime

On the road again – Willie Nelson

I need a dollar – Aloe Black

I bet you look good on the dance floor- arctic monkeys