A unique show featuring stunts ranging from his death-defying axe juggling routine to crowd-favourites like his humorous bowling ball juggle. 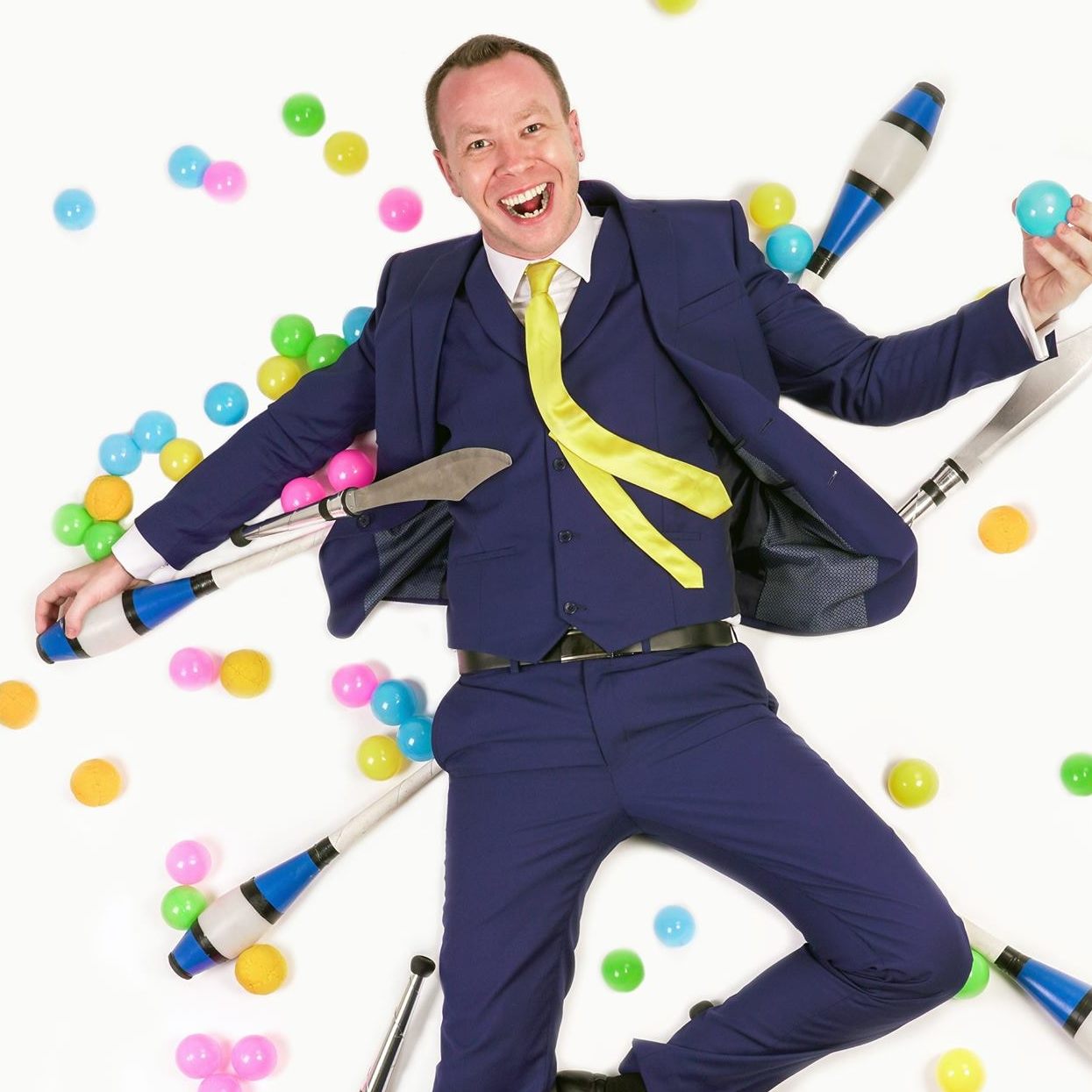 One of Australia’s most hilarious, grab-your-stomach-in-laughter entertainers is exactly what you’ll find in James BuSTAR. This world-renowned juggling funny man has been featured on some of the largest stages possible including that of Australia’s Got Talent! This is the type of guy that likes to play with everything from axes to tennis rackets!

James gained his recognition as a household name, pleasing a nationwide audience of people looking to laugh with his breathtaking funny juggling skills and drop-your-jaw antics. Many of James’ performances and major appearances are held within his home country of Australia, but James has also performed globally, with tour stops in countries ranging from Papua New Guinea to Cambodia, and even Vietnam to Japan.

James Bustar may be the man that brings the laughter, but when it comes to performing, his dedication is no laughing matter! James is a headline act at performances and festivals all over the world, with live audiences ranging from 5 people to 10,000 people.

He’s taken the business of laughter seriously, and has also graduated from the World Renowned Flying Fruit Fly Circus. Bustar can legitimately claim that he is one of Australia’s most talented and skilful Jugglers. His unique show, features stunts ranging from his death-defying axe juggling routine to crowd-favourites like his humorous bowling ball juggle.

With spectacular showmanship and fantastic entertainment value, James Bustar is a force in the live entertainment industry. With such an explosively funny and over-the-top routine, Bustar is sure to make audiences clutch their sides from laughter and talk about “That Guy Bustar” for days and weeks to come! 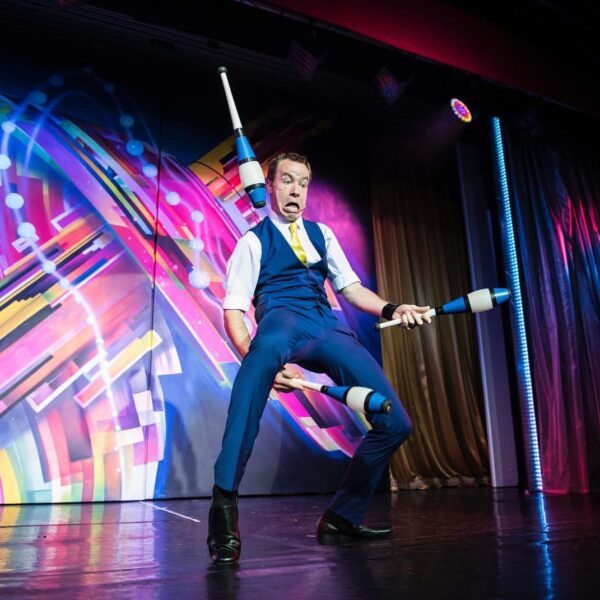 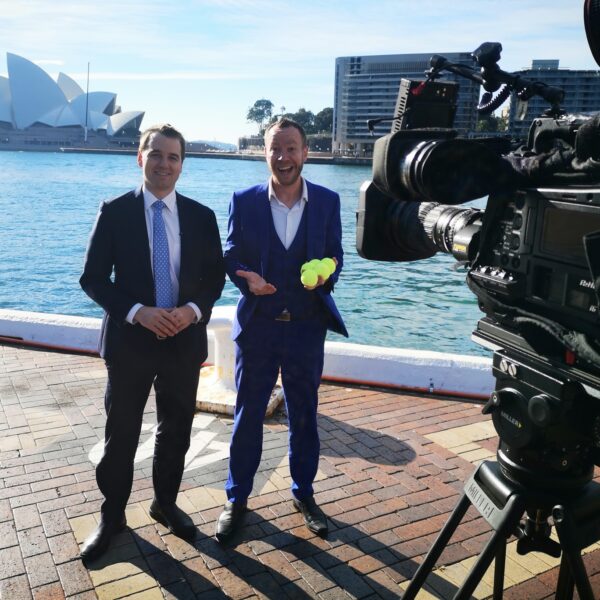 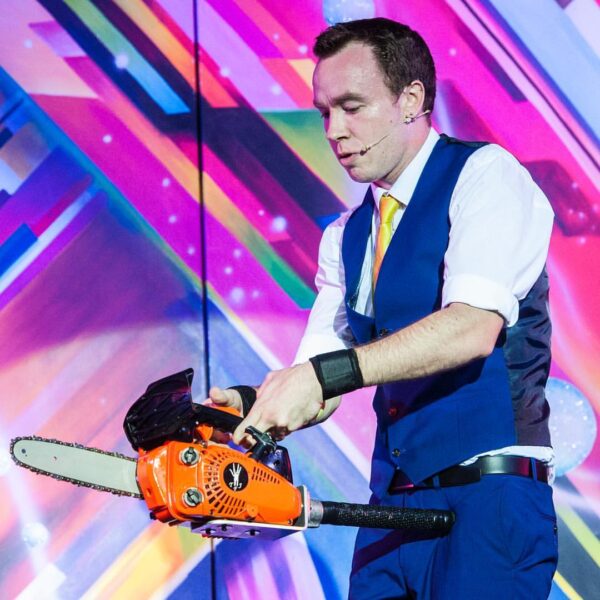