Janelle fits seamlessly from the comedy stage to corporate gigs, from screen and radio to buck’s nights and football club bashes. Her unique blend of honest stand-up, cheeky songs and sometimes far too personal tales about all aspects of her own life have made her a favourite amongst Australian audiences! 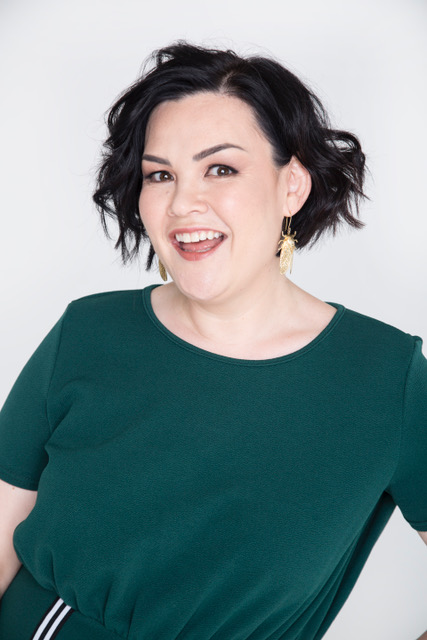 Janelle Koenig has been funny since – well – birth but her career in comedy started more than 17 years ago when she was discovered at the inaugural Jeez Louise Funny Women’s Forum.

Janelle is a highly accomplished comedian, a mediocre guitarist and a mum. Her unique blend of honest stand-up, cheeky songs and sometimes far too personal tales about all aspects of her own life have made her a favourite amongst Australian audiences. She’s proud to consider herself a real woman but keeps her skinny jeans…just in case.

In 2021 Janelle is beside herself to be creating the All-Girl Gala for Fringe World, a celebration of all the fabulous female and female-identifying talent we have in WA whilst also co-writing her first book! Janelle is super proud to have accrued a combined social media squad of over 30,000 fabulous and very vocal followers.

Since 2018, Janelle has made a massive contribution to Australian television writing. She was the solo scriptwriter for the acclaimed Seven Network reality dating show Take Me Out, and was also the scriptwriter for the first ever (AND Logie nominated) ’Eurovision – Australia Decides’ plus the ‘Sydney Gay and Lesbian Mardi Gras Parade 2019’, both on SBS. Both shows returned to high acclaim in 2020 with Janelle scriptwriting again. She was also selected as one of only four West Australian script writers to participate in a paid internship with Black Swan State Theatre Company. Over an intense six month process, Janelle’s comedic play ‘Stuck In The Middle With You’ was performed to considerable acclaim, and is currently in development with a film maker. 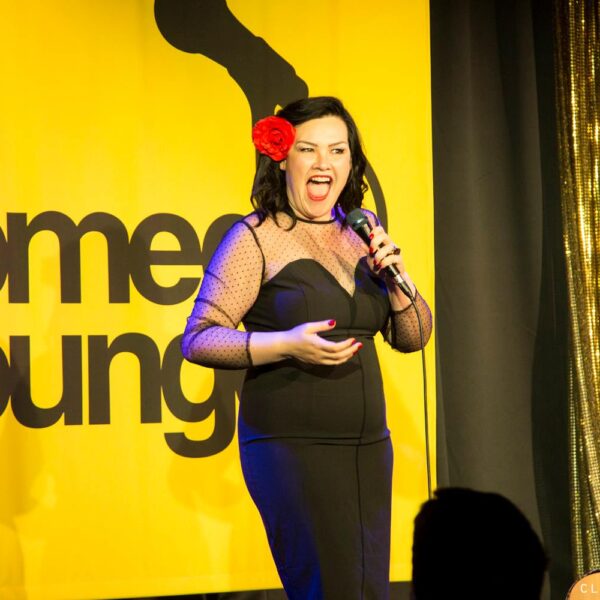 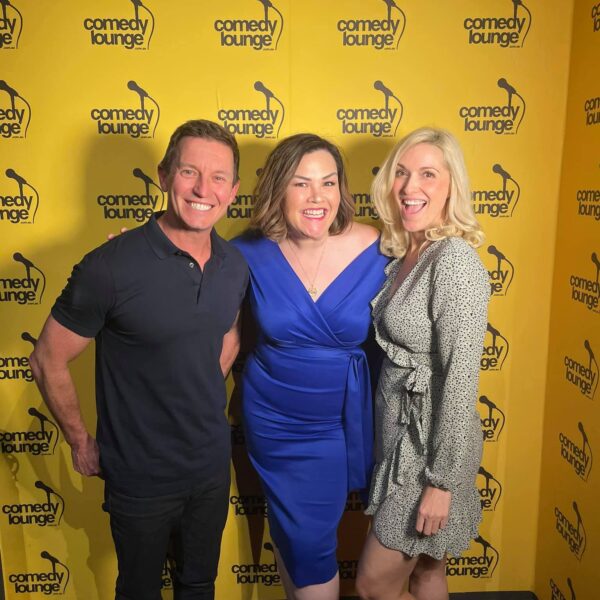 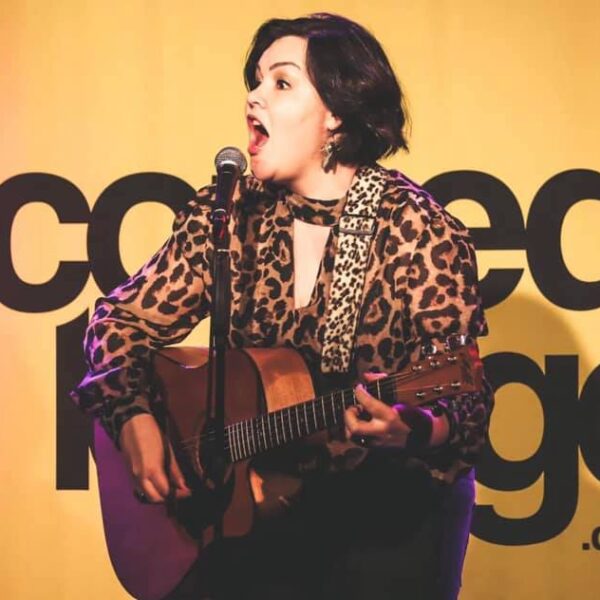 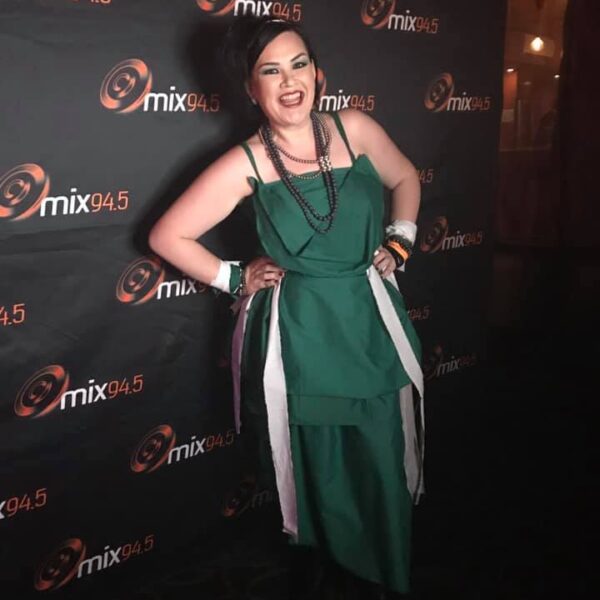 She’s performed at festivals around Australia and the world, laughing her way around the country from Marble Bar to Moe and Broad Meadows to Broome. Janelle fits seamlessly from the comedy stage to corporate gigs, from screen and radio to buck’s nights and football club bashes. Her talent and professionalism created the opportunity to be hand-picked by NBC as one of only two Melbournian comedians to represent Australia in Last Comic Standing in Miami, Florida.

In 2010, Janelle relocated permanently from Melbourne to Perth, Western Australia. Here she co-hosted the breakfast show ‘The Jam with Janelle and Sam’ for two years and shared the mic with local radio legend Pete Curulli on ‘The Rush Hour’ on Mix94.5 for 18 months. Janelle is a multi-award nominated headline fixture on the local Perth comedy circuit and Fringe World scene.

Janelle has been Joel Creasey’s business partner for over nine years and has been Joel’s writer and director for his last 9 stage shows (one of which was nominated for a Helpmann Award). Janelle and Joel also completed Joel’s autobiography ‘Thirsty’, together, which was released in late 2017 and co-wrote Joel’s dramatic stage debut ‘The Boy, George’ with Richard Carroll in 2019.