Lights Out are trail blazers in the WA youth rock scene with their appealing pub rock set, quality sound and high energy performances. All members began their musical journeys at the ages of 6 and 7, now only a few years later they have joined forces to further their shared love of music. Check out their demo video to see and hear their talent! 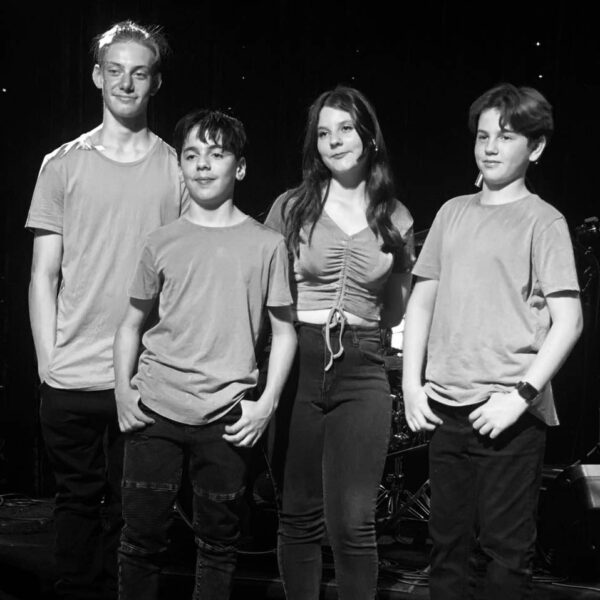 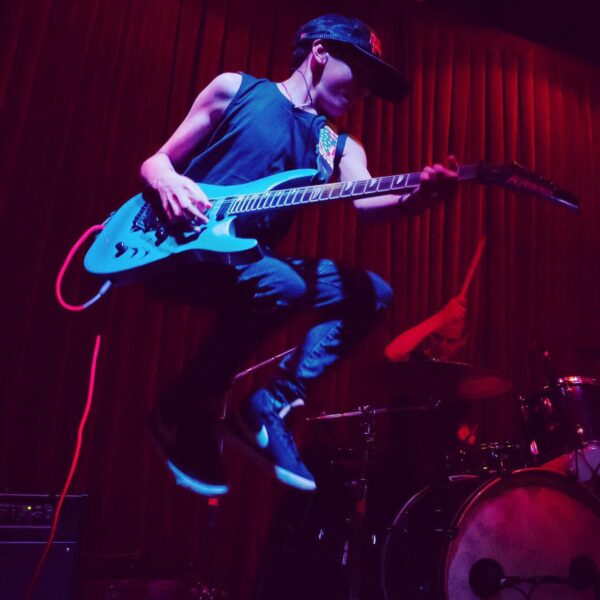 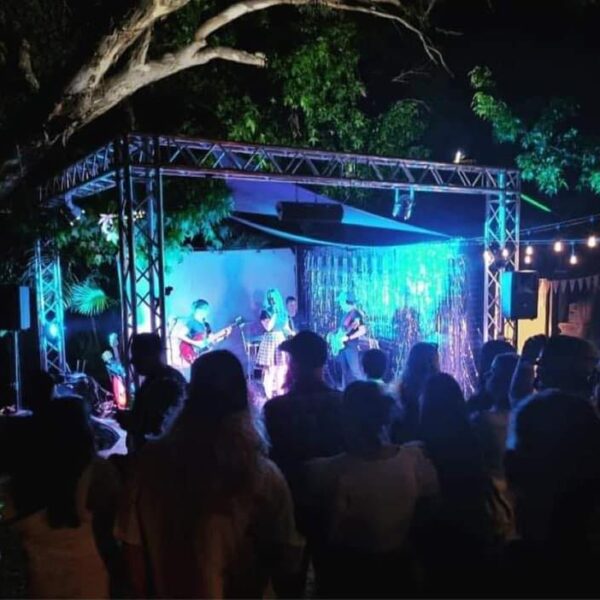 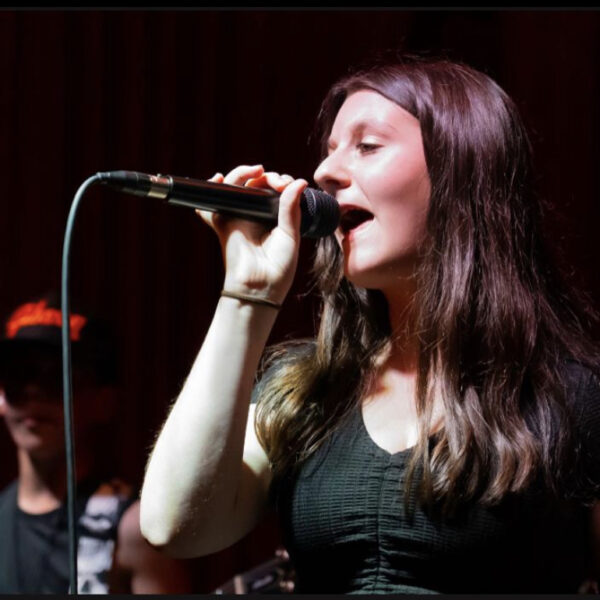 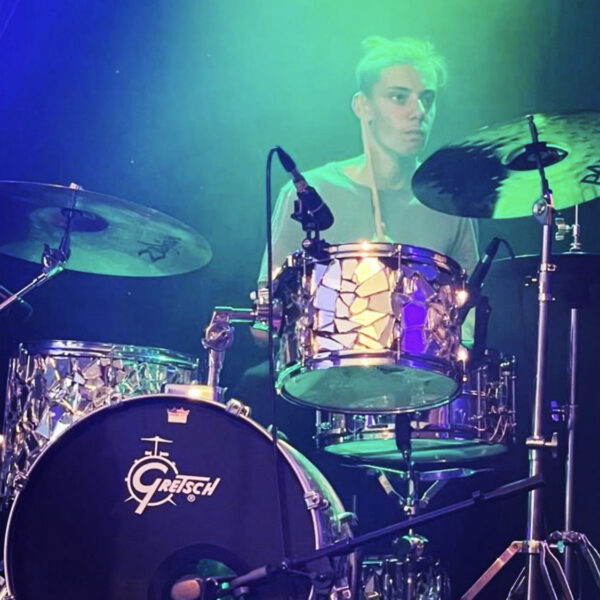 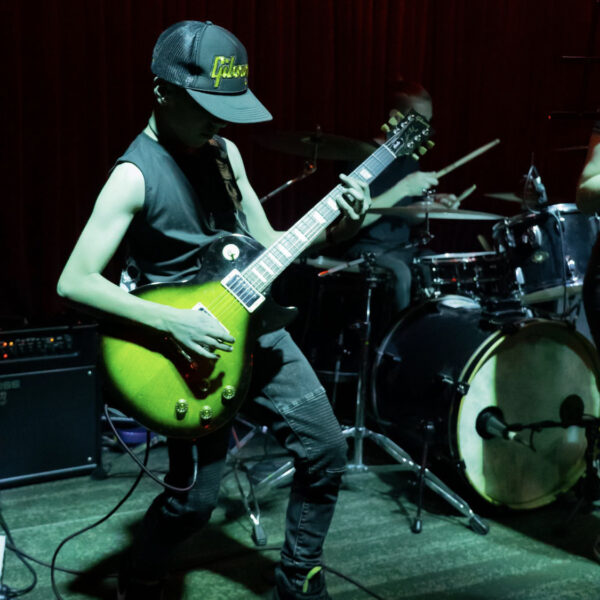 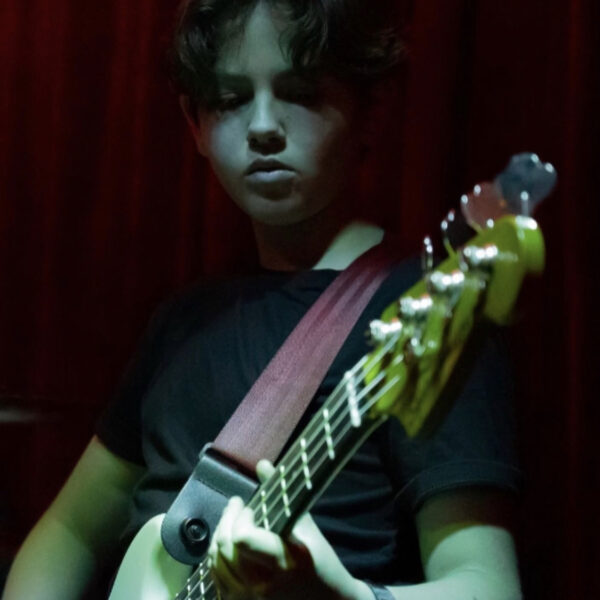 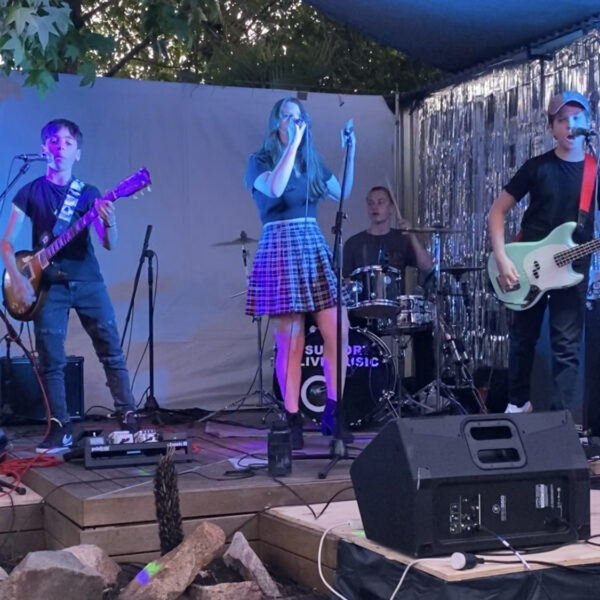 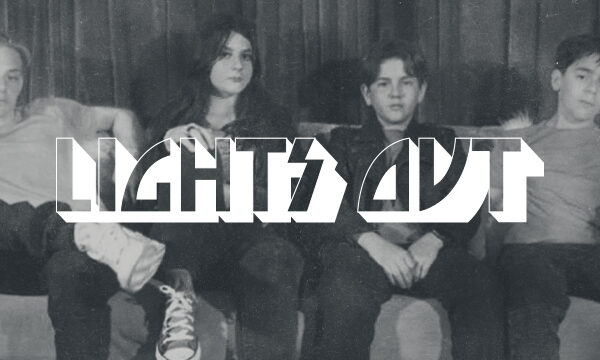 Jayden Tatasciore – Lead Guitar
A 12-year-old guitar prodigy, Jayden is currently taught and mentored by Shayne Savic. Endorsed by Gibson Guitars and Roland, he has performed as a show artist at NAMM in Anaheim, California in 2019 and 2020 where he was part of an opening show for Slash. He was also cast as lead role in School of Rock The Musical from 2018-2020 and toured China, Australia and New Zealand with the production. He regularly performs at various charity events and cameos in an AC/DC tribute band.
An amazing West Australian talent and a natural born performer, his love of rock is well and truly in his DNA.

Cuba Williams – Bass Guitar
Aged 14, Cuba has also been performing live music for most of his life. Raised with his grandfather’s Gretsch 6120 Chet Atkins in his hands, he quickly developed a passion for a range of musical genres and developed his skills across lead and bass guitars as well as drums and vocals. His performance experience is already extensive having played at venues such as The Astor, The Camfield, Mojo’s, Civic Hotel, Badlands, Indian Ocean Hotel and The Leopold.
Ahead of his years, Cuba has a unique depth of understanding of music and excels in the ‘live performance’ space.

Nik Dragicevich – Drums
Nik started playing drums at the age of 6 and was quickly recognised as a gifted musician with a unique flare for the drums. Today at the age of 14, he has developed into perhaps one of the finest drummers in WA for his age. Armed with a massive repertoire of songs, he is currently under the watchful eye of Frank Celenza, founding drummer for The Baby Animals. Accepted into the WAAPA Jazz Summer School as a 10-year-old and having performed in front of huge audiences, Nik is already a seasoned drummer. He has performed on television, in front of 12,000 people at RAC Arena, Optus Stadium at the Telethon Community Festival and a long list of festivals, shows and gigs around WA.
A uniquely talented drummer, Nik is a passionate and skilful musician with a bright future ahead.

Jorja Tatasciore – Vocals
A 16-year-old singer, songwriter, pianist who identified her love of music early on in life. Passionate about the art of music, she has written, performed and recorded her own songs and is currently studying Certificate III Music at North Metro Tafe. In 2019 she was cast as the lead role in Servite College’s Adam’s Family Musical. Having performed on stages across Perth metro she is currently Lead Singer of the band Lights Out.
Jorja’s energy and soulful voice showcase her unique talent as a musician and passion for live performance.