A familiar face in the Perth Blues Scene, Lindsay Wells and his band boasts years of experience and quality musicianship… 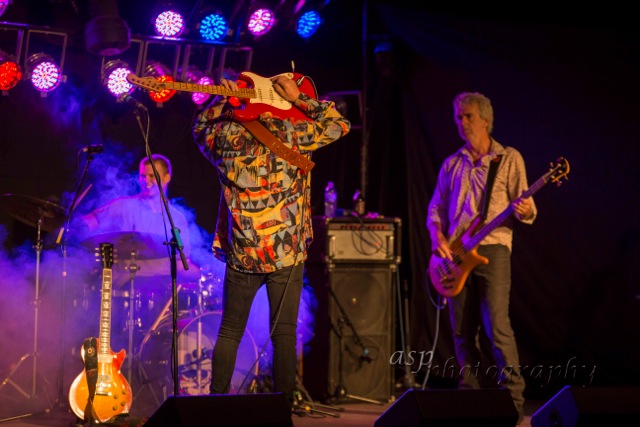 LINDSAY WELLS is a musician whose career has expanded over most of his life focusing on applying his talents at the age of eleven with the East Vic Park School Brass Band as a multi instrumentalist majoring on trombone, then extending into The Airforce Brass Band at age of thirteen.

As rock and roll became a magnetic driving force in the sixties, Lindsay decided to become a guitarist and quickly developed into one of Australia’s greats, featuring as a member and leader of some of the most entertaining and legendary bands in our music scene.

His first band was the Sfinks and at that time wrote a song called ‘There’s No Lie’ which was the first song that Bon Scott recorded. The first professional band was Sari Britt in 1968 playing Hendrix and Cream with two Americans.

The list of bands Lindsay has featured in include: ‘The Bakery’,Chain ‘Healing Force’, ‘Fatty Lumpkin’, ‘BlackFeather’, ‘Rene Geyer and Sanctuary’, ‘Sneakers’, ‘Feet First’, ‘Jazz with the Lindsay Wells Quintet’ and now his ‘performing with The Lindsay Wells  Band in which he plays originals and some of the older style blues to provide the variety that has sculptured our music scene.

He has played as guest with many of the world’s great bands including Eric Clapton and Band with whom he played a two hour concert.

WISH YOU WERE HERE

BAD TO THE BONE

THE HOUSE IS A ROCKIN

CAN YOU SEE ME

EVERYTHING GONNA BE ALRIGHT

ONE WHISKY ONE SCOTCH ONE BEER