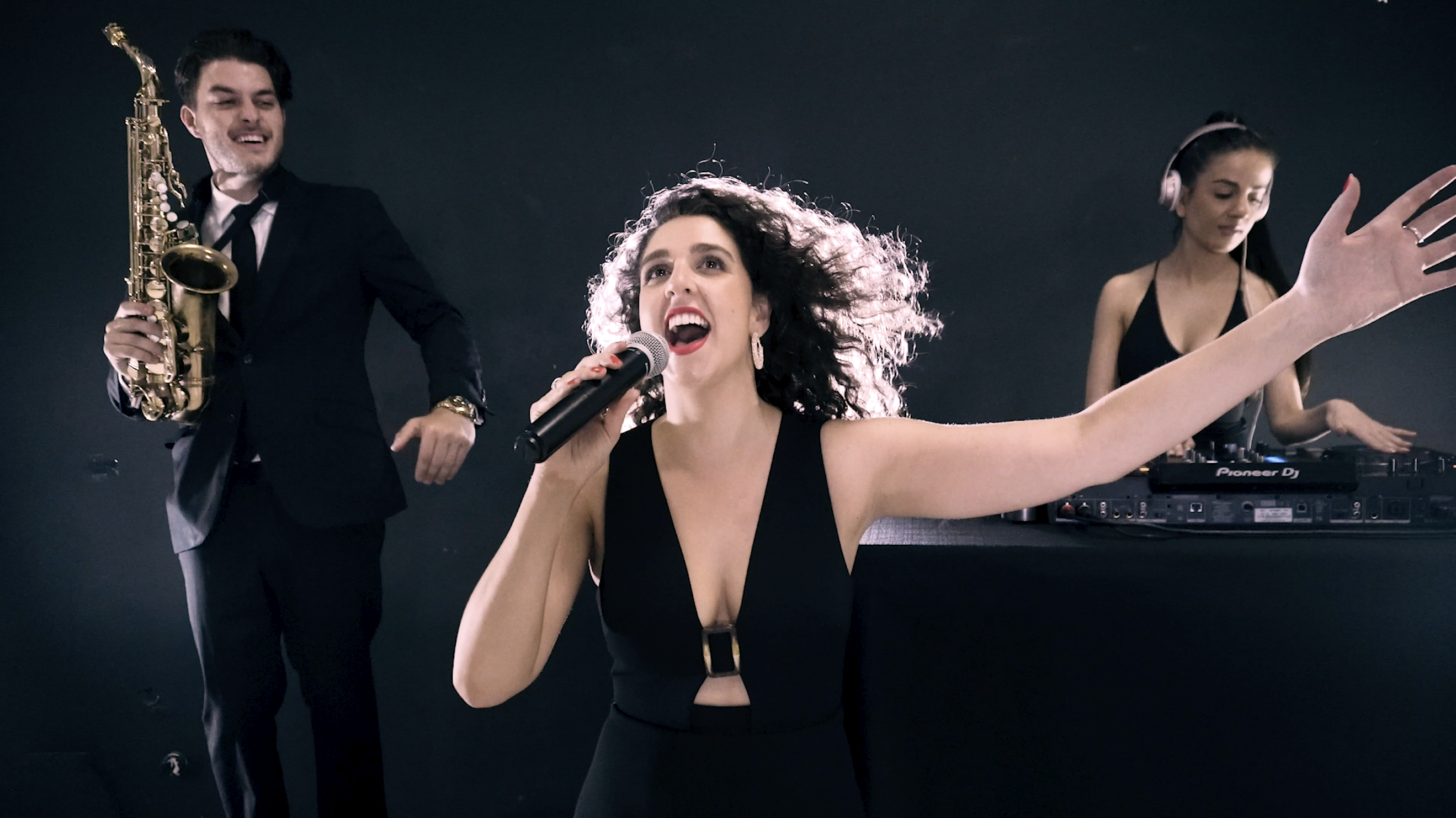 The multi-talented Lisa Woodbrook is known for her sensational power house vocals, hilarious energy and larger than life stage presence. Lisa is in demand across Australia, entertaining at high profile corporate events as a singer and MC, touring her comedy cabaret shows across Australia and on cruise hips, constantly captivating audiences w with her smooth vocal styles and quick witted banter.

Lisa has sold out theatres across Australia with her award winning one woman comedy show, It’s Not Me, It’s Definitely You and has also performed in shows internationally at the Edinburgh Fringe Festival.

Lisa has reported live on Ten News First as Melbourne’s “Eye in the Sky” and has co-hosted Foxtel’s fitness and wellness program ‘Get a Life’. Lisa has also appeared in many stage productions including 50 Shades The Musical Parody, the Australian Premiere of High Fidelity, Paris: A Rock Odyssey, Shine a Light and Much Ado About Nothing. 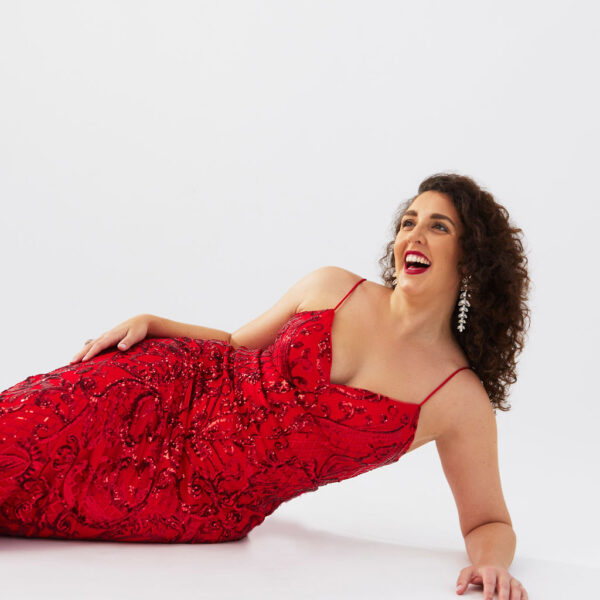 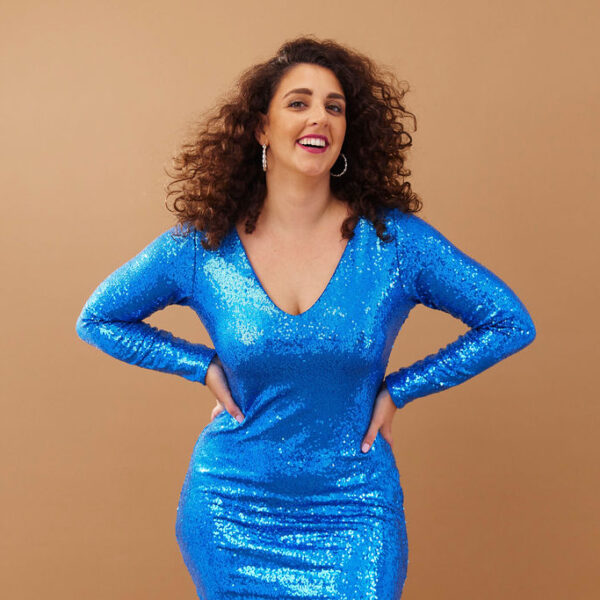 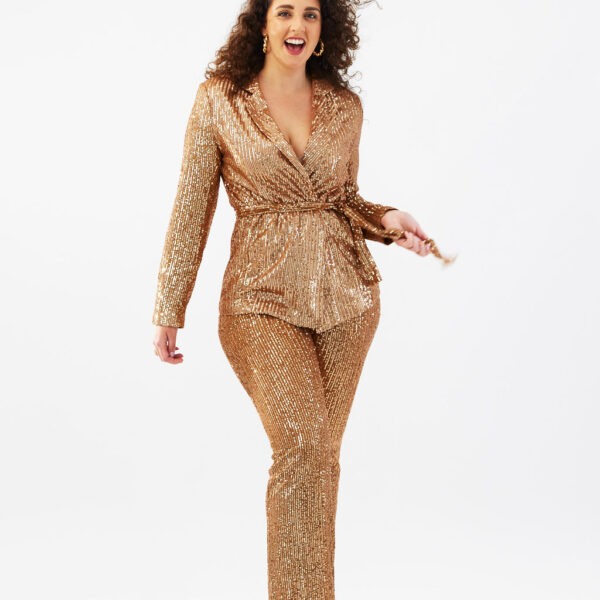 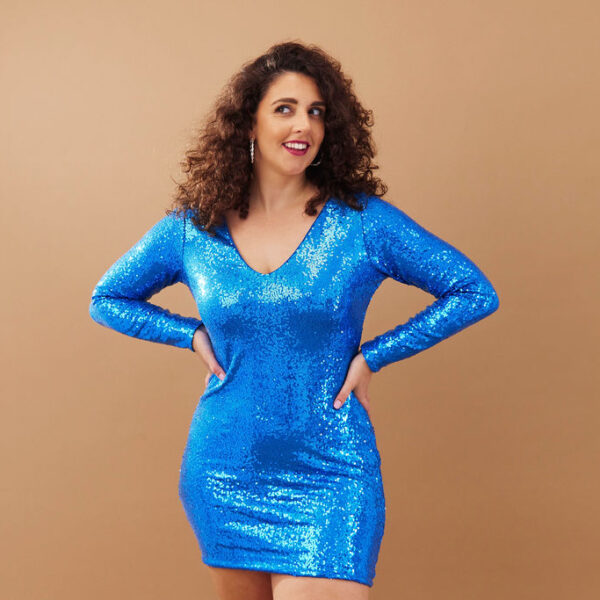 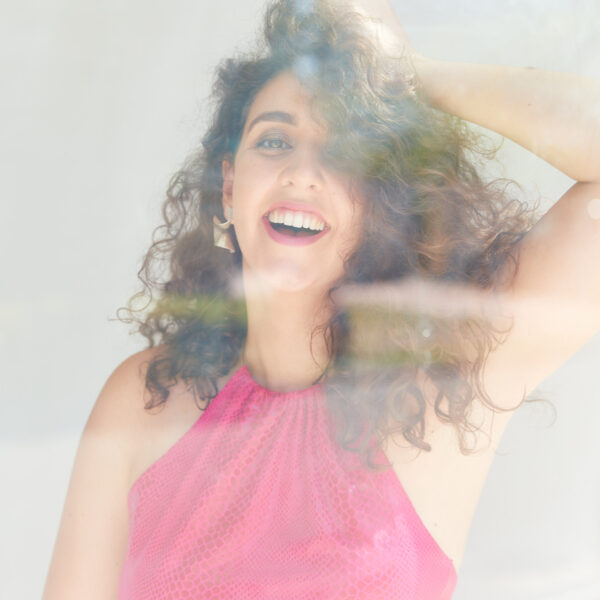 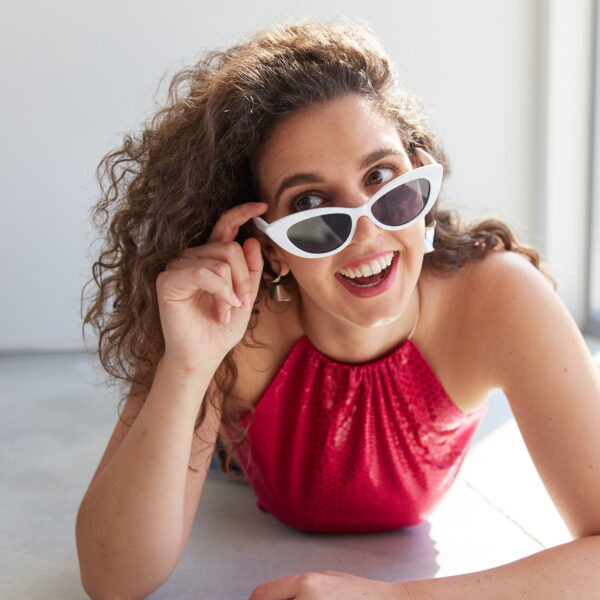 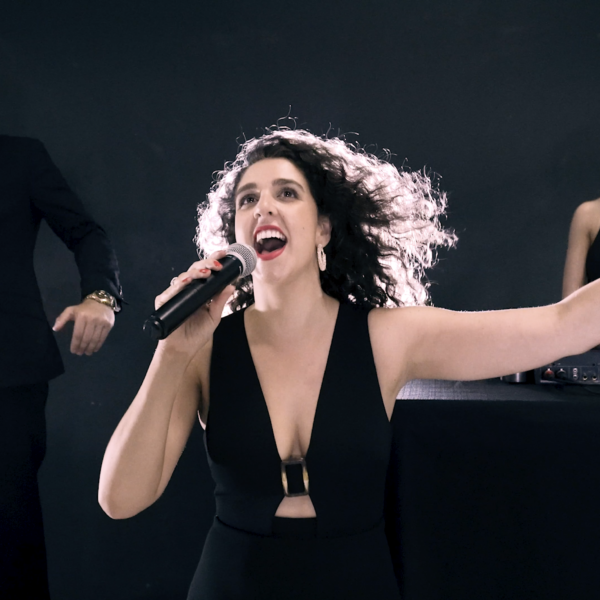