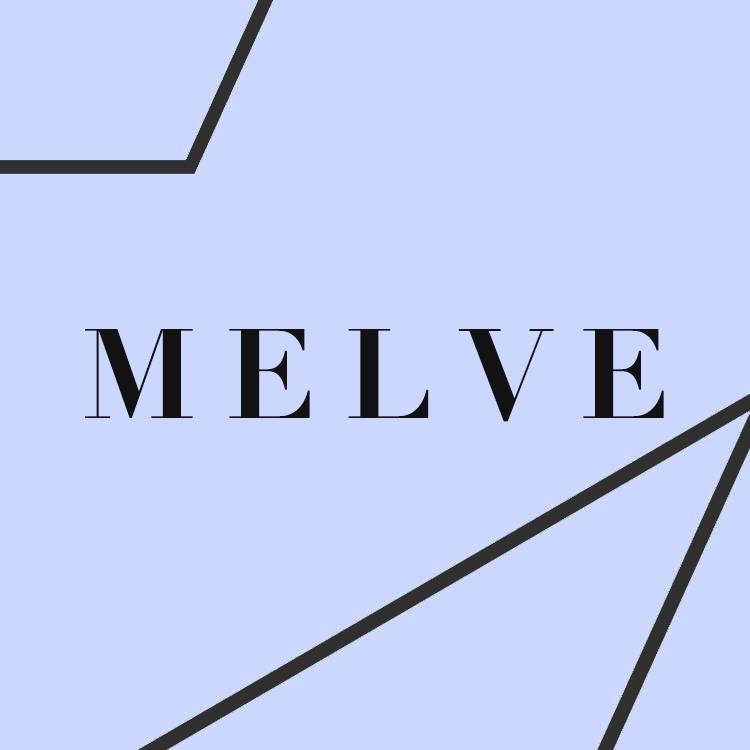 Australian jazz music composed and performed by MELVE, a collaboration between Sam Hadlow, Sean Little, Austin Salisbury, Kane Shaw and Ryan Daunt. The five-piece ensemble formed at the beginning of 2018, made up of alumni from the prestigious West Australian Academy of Performing Arts. In October 2018, MELVE released its debut EP Volume one. which gained significant attention in the Perth jazz community and the broader music community. It was launched at the prestigious Perth International Jazz Festival in conjunction with radio station RTRFM’s Courtyard Club event held at the State Theatre Centre of WA. Further, Volume one. was selected as RTRFMs feature album in November 2018. Following on from Volume one., MELVE released the single “Boomerang” in 2019, recorded live in collaboration with WAYJO Downstairs at the Maj. 7th December 2019 marked the release of their first full length album – Take Care. Recorded by Brodie Stewart and mastered by New York’s Dave Darlington, Take Care features 11 original compositions and artwork by Matt Smith.

A regular fixture on the Perth music scene, MELVE has performed its unique brand of original, high energy jazz at the Perth International Jazz Festival, RTRFM’s Courtyard Club at the State Theatre Centre of WA, His Majesty’s Theatre, WAM Fest 2018, The King Street Festival, The Ellington Jazz Club, The Duke of George, The Moon Café, The Rosemount, and in June 2019 enjoyed a month-long residency at Si Paradiso.

Alongside their original music, the group pays homage to their 60’s jazz idols in their tribute show MELVE plays Blue Note, which has been well received in Perth and Fremantle. This show has seen MELVE share the stage with renowned Australian jazz saxophonist Jamie Oehlers. 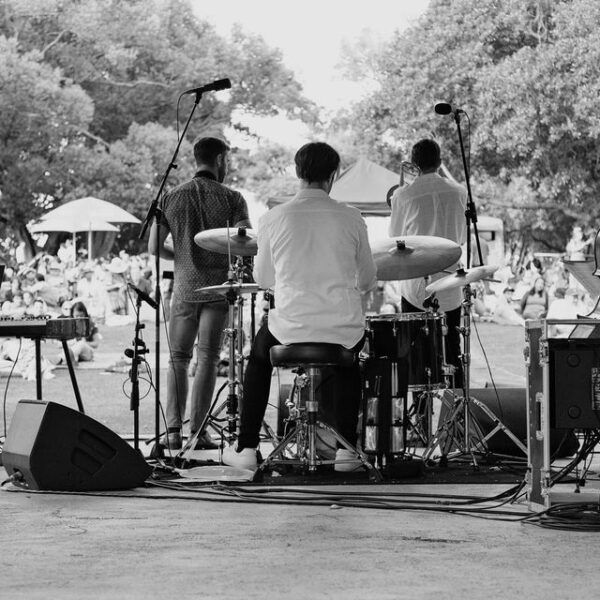 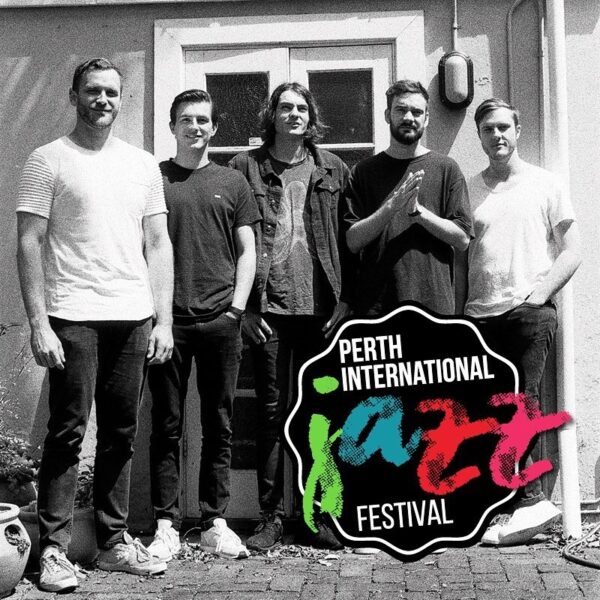 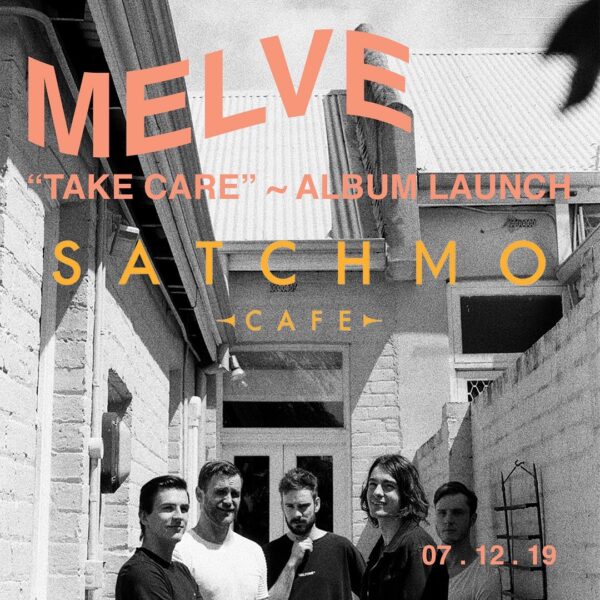 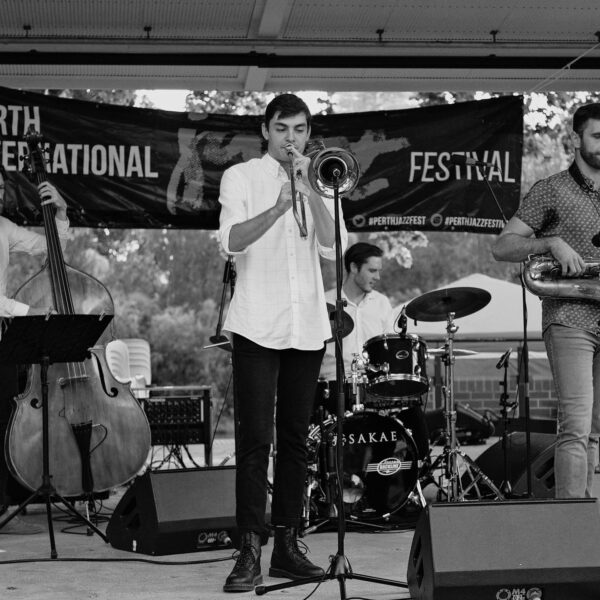 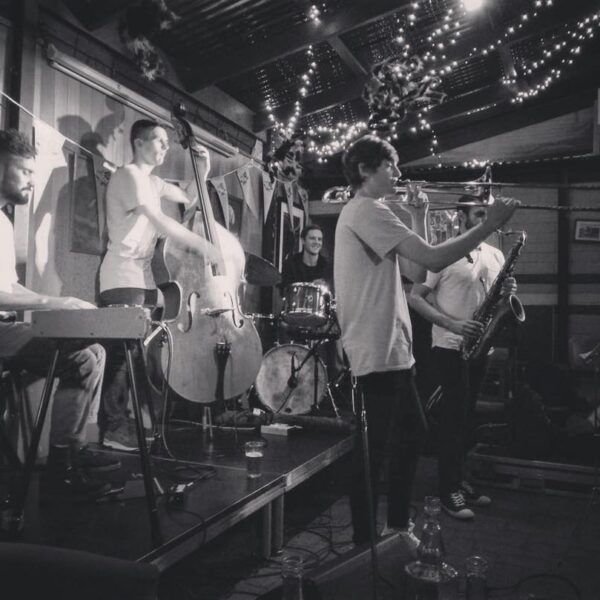 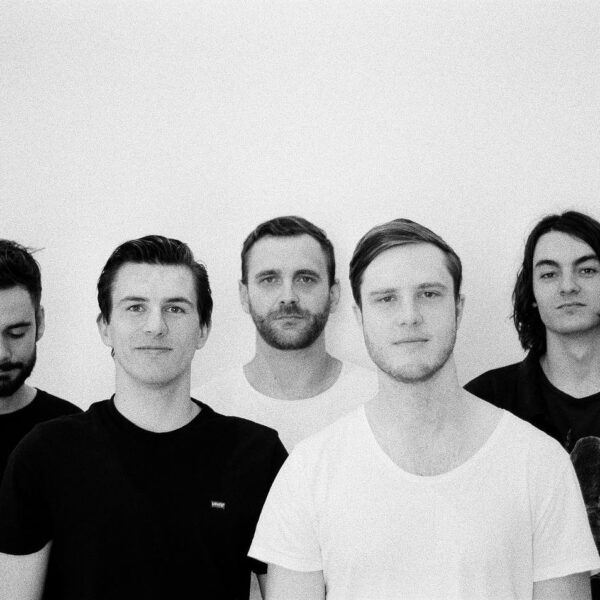 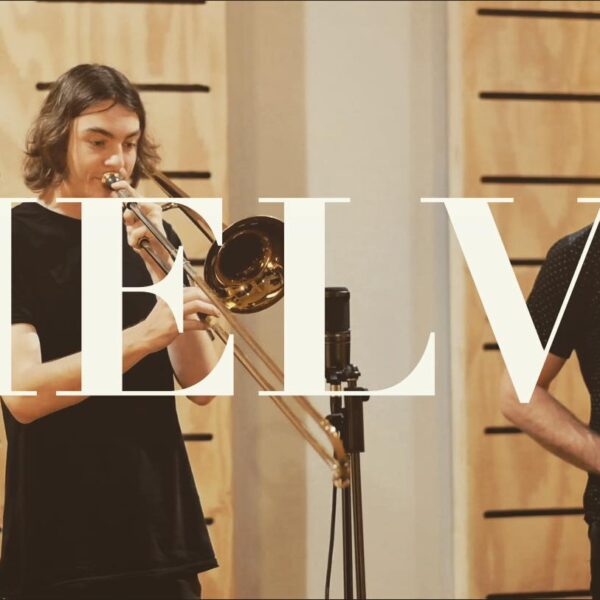 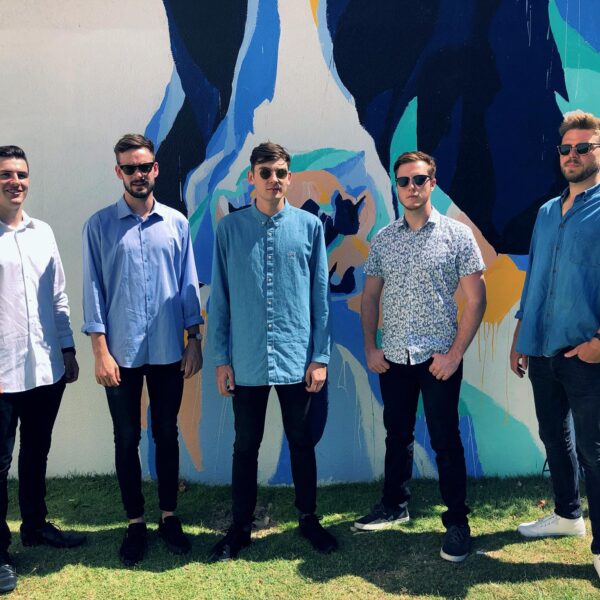