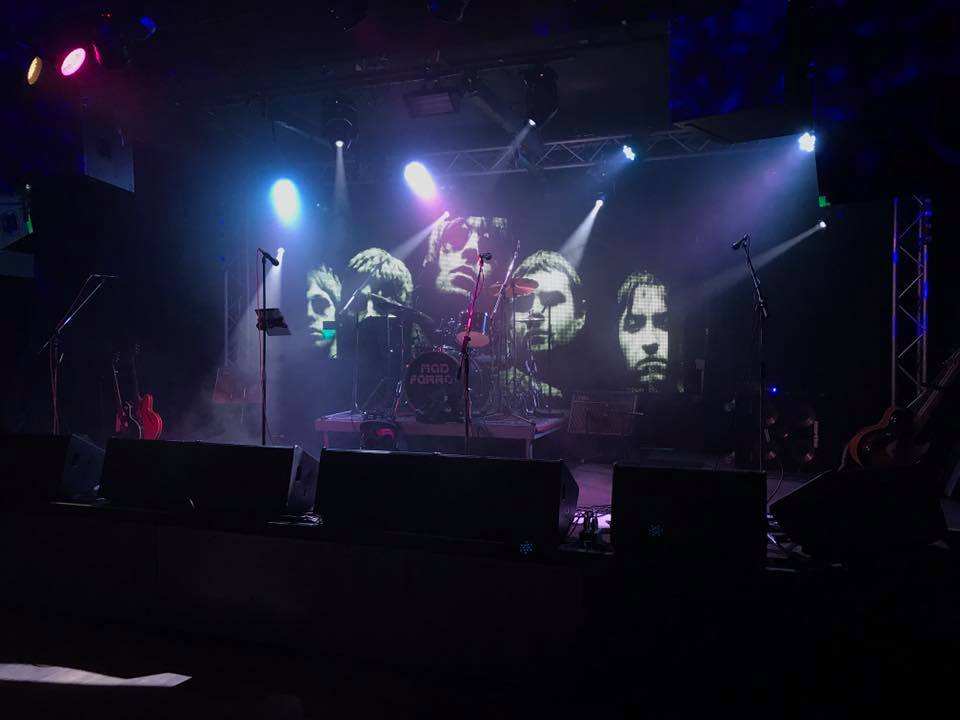 Mad Ferret is the glorious meeting of five Britpop-loving Perth musicians dedicated to reproducing the legendary stadium rock swagger of one of the biggest bands of all time: OASIS.

After forming in late 2016 for a one-off Oasis tribute night, the five members found the chemistry between them so strong they continued on, expanding their repertoire to span the fifteen-year career of the Gallagher brothers. Their set brings to life classic tracks such as ‘Cigarettes & Alcohol’, ‘Champagne Supernova’, ‘Wonderwall’ and the rest, alongside a host of quality B-sides and album tracks. 2017 and 2018 have seen Mad Ferret play a number of packed shows throughout Perth and build up a sizeable following.

From the sheer raw power of their debut album ‘Definitely Maybe’ to the band’s swansong ‘Dig Out Your Soul’, these five musicians bring you a stage show worthy of the Manchester quintet themselves. 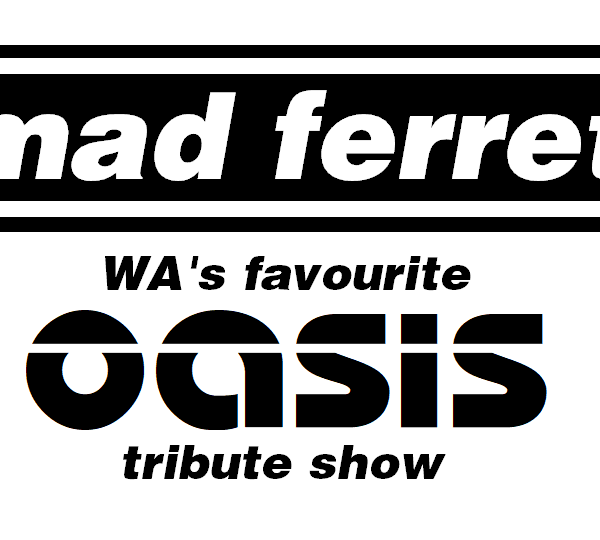 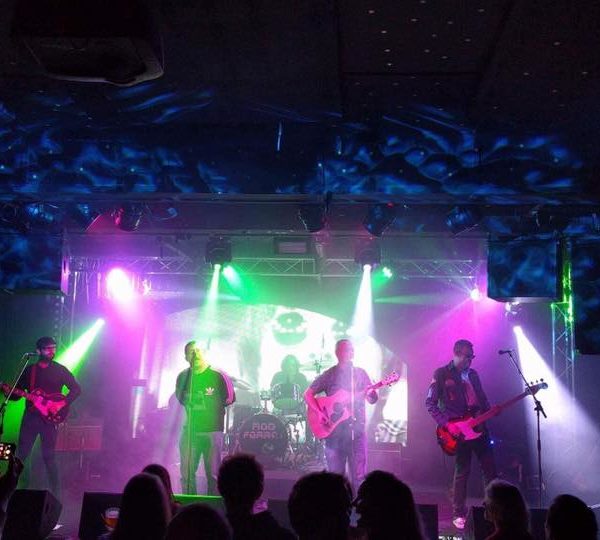