With over 30 years experience, Penny is described as ‘absolutely hilarious with incredible stage presence’… her quick wit and ability to think on her feet make her a sought after Master of Ceremonies. 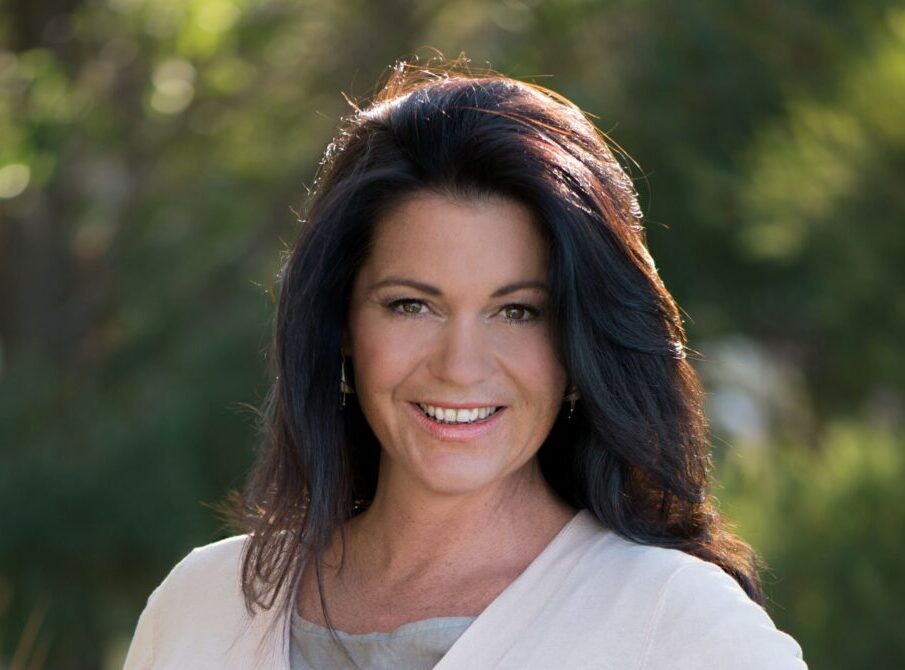 Described as ‘absolutely hilarious with incredible stage presence’ Penny’s quick wit and ability to think on her feet make her a sought after Master of Ceremonies.

With over 30 years of stage experience Penny is extremely comfortable in front of an audience and has been writing and presenting her own shows since founding her own production company in 2002. She has produced and appeared in countless events in Perth and in regional Western Australia including shows for Downstairs at the Maj, Perth Concert Hall, Mandurah Performing Arts Centre, Broome Opera Under the Stars and the Shinju Matsuri Festival, Perth International Arts Festival, Vienna Pops New Year’s Eve concerts, Perth Symphony Orchestra, Fremantle Chamber Orchestra, Fringe World Festival and many corporate events.

In addition to a degree in Human Sciences from Oxford University Penny gained a Distinction in Radio Broadcasting Skills at ECU in 2018 and has gone on to co-present the long running Arts Collage show on Radio Fremantle with Dita Jevons. She also produces and presents her popular podcast, “Diary of a (teenage) Diva”.

As one half of successful soprano duo DivaLicious Penny has appeared as a finalist on Australia’s Got Talent, on The Voice and on Channel 7’s The Morning Show. DivaLicious have produced award winning shows which have been seen everywhere from luxury cruise ships to the Sydney Opera House.

In 2020 Penny was cast at Despina in West Australian Opera’s acclaimed production of Cosi Fan Tutte and in 2021 she earned rave reviews as MC for the 30th Anniversary of Opera in the Park in front of an audience of 5000 and live streamed to many more. 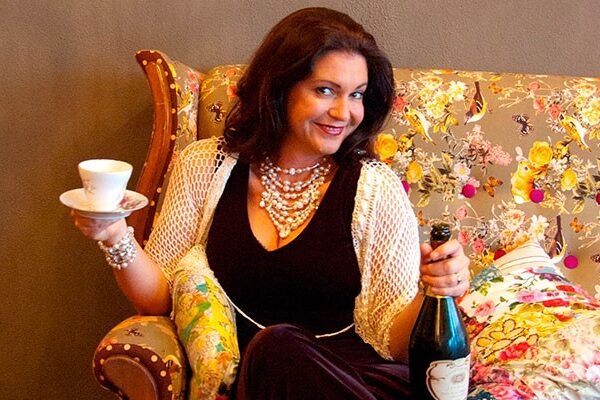 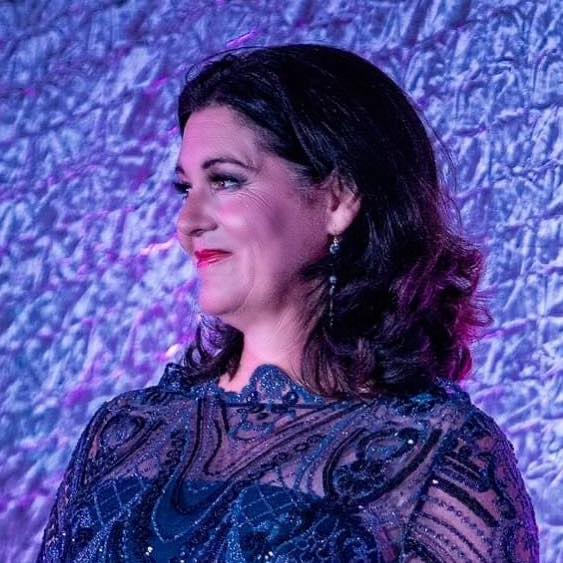 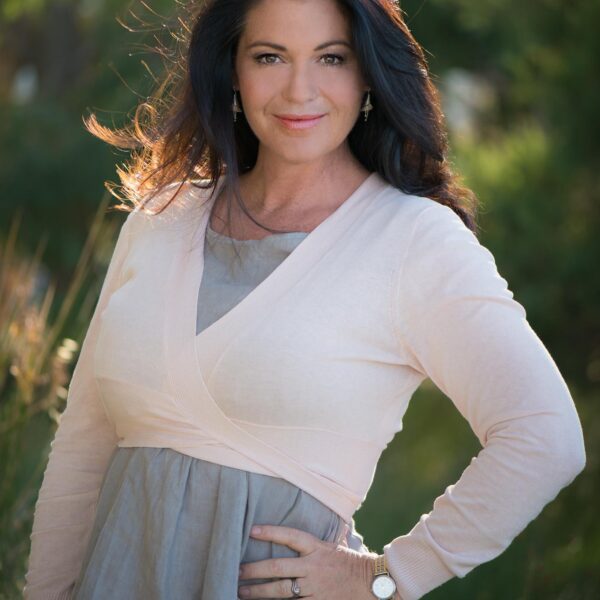 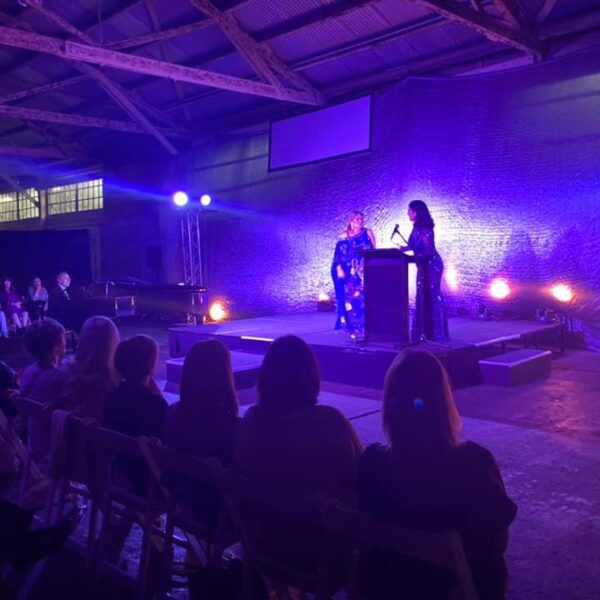 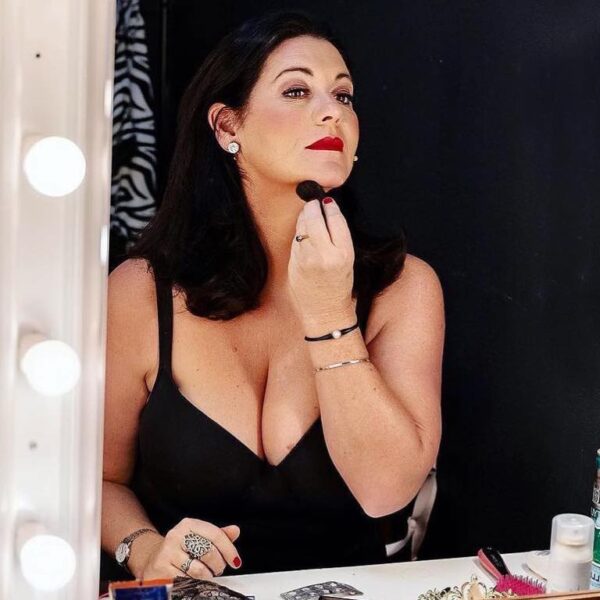 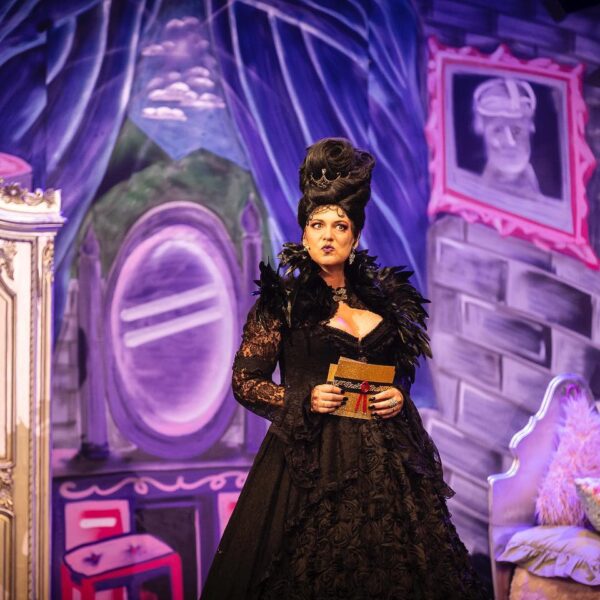 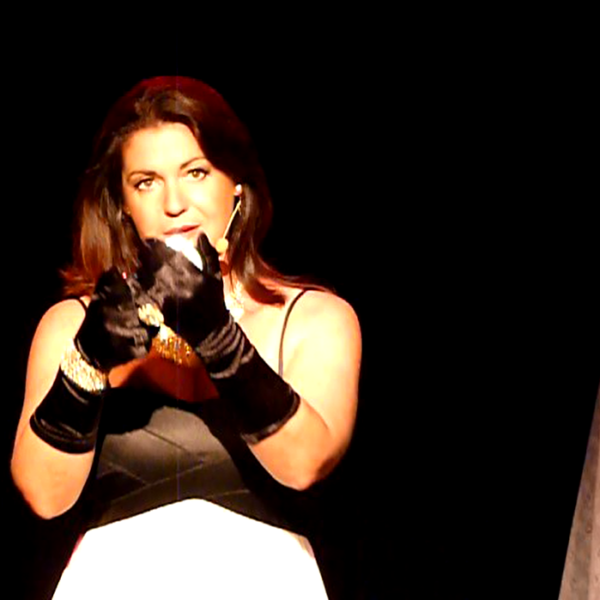