Ruby is an experienced and seasoned performer who creates quality performances anywhere she performs. With the ability to read a crowd and cater her sound and set, she knows how to create an atmosphere for your next event. 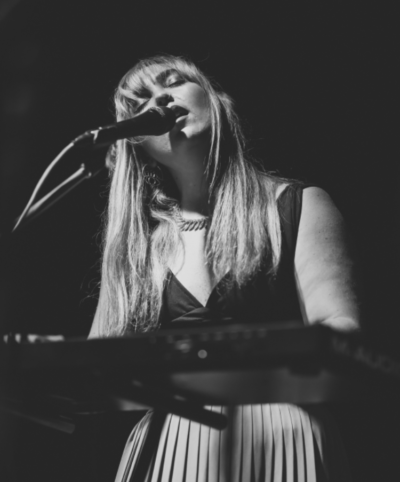 Ruby is an experienced and seasoned performer with an appealing set of classics, noughties and top 50. Her versatile set, full piano sound and soothing vocal tone caters to a wide range of musical tastes by performing crowd favourites or easily blending into the background to create atmosphere; the kind of voice you can listen to again and again.

Ruby performs regularly in her home town of Perth at a range of venues including Crown Casino, Mandoon Winery, East Fremantle Yacht Club, Harbourside Fremantle, restaurants, private functions, proposals, weddings and is a valued performer of the City of South Perth. She is also part of dynamic wedding and event duo Vonnie & Clyde, incorporating guitar, stomp and vocal harmonies that melt together like butter and also fronts the trio Mixtape. She is also a singer songwriter and producer with the electronic pop project Villah.

Ruby has toured in the UK, France, Ireland and Belgium and has also built a strong community and career in Melbourne’s world renowned music scene. She completed her Bachelor of Music from the Australian Institute of Music in Melbourne and throughout her time performed with Wally Howlett, Liv Cartledge, Wilbur Wilde, Lior, Josh Kyle, Jade McCrae and the Hey Hey It’s Saturday House Band. She completed a multiple of electives including production, drum skills, guitar skills, arranging, score transcription and vocal ensembles. After graduating, she began to perform as soloist and a session player for bands in Melbourne’s well known venues including The Evelyn, Workshop, Boney, 170 Russell as well as many private functions and weddings. Prior to university, Ruby attended Perth’s Churchlands Senior High School and completed the full five years of education in the prestigious Gifted & Talented Music Program. 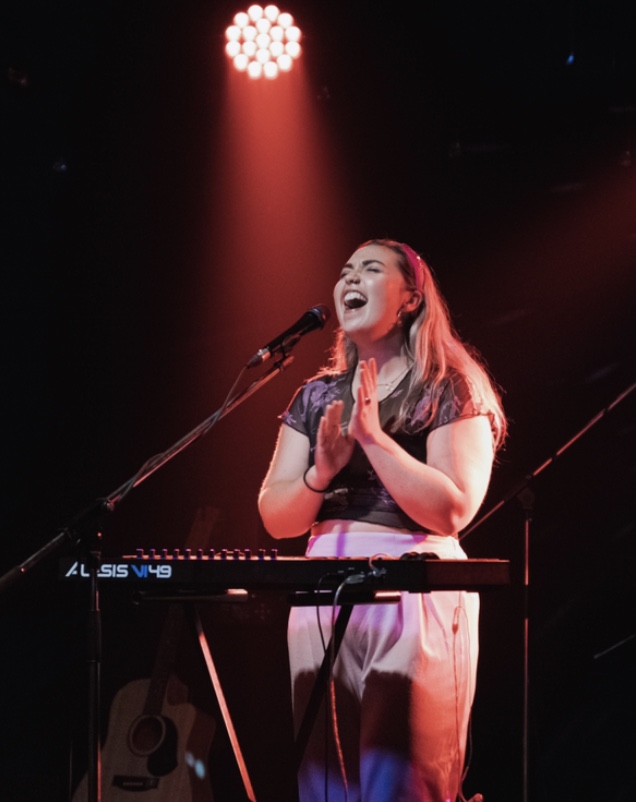 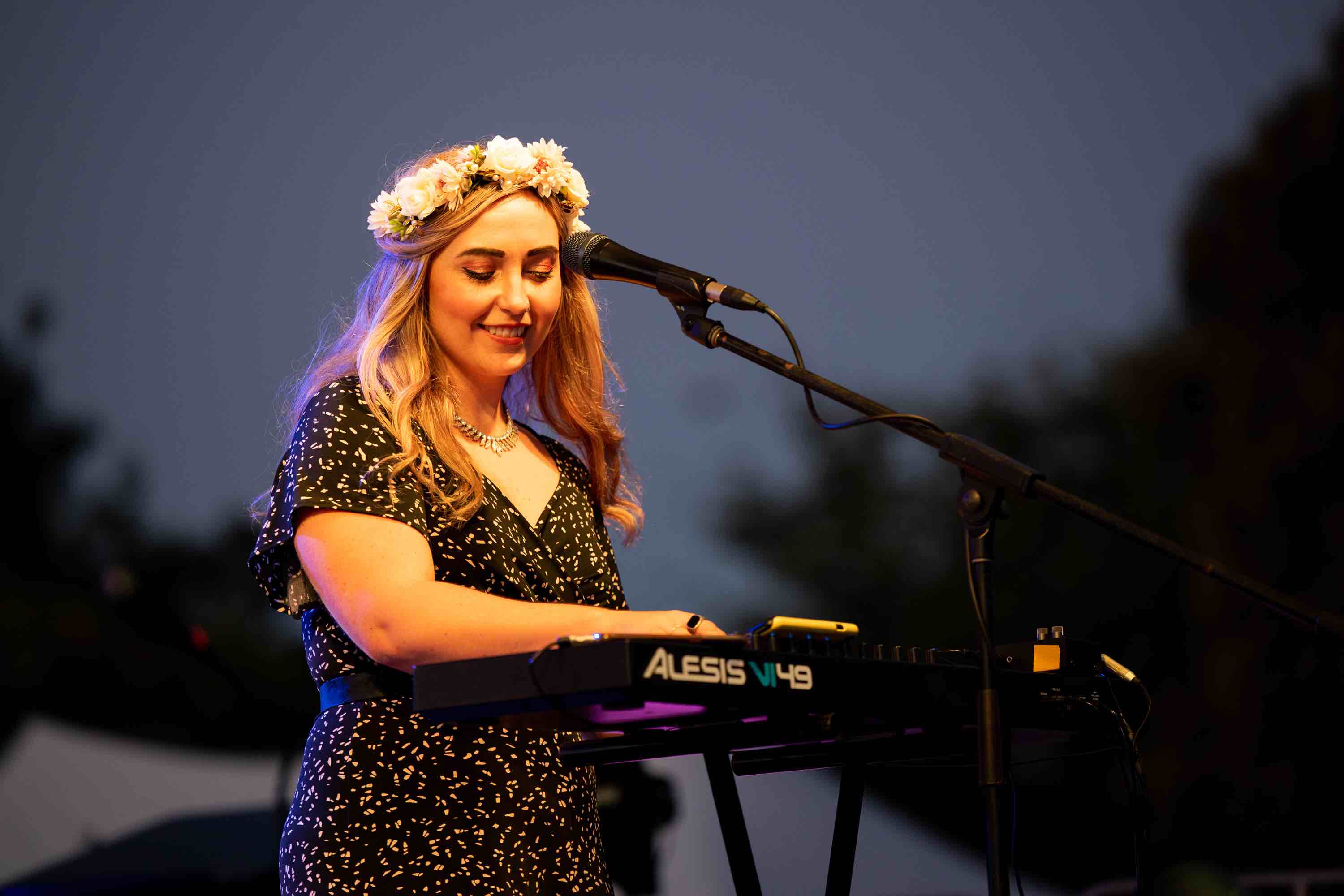 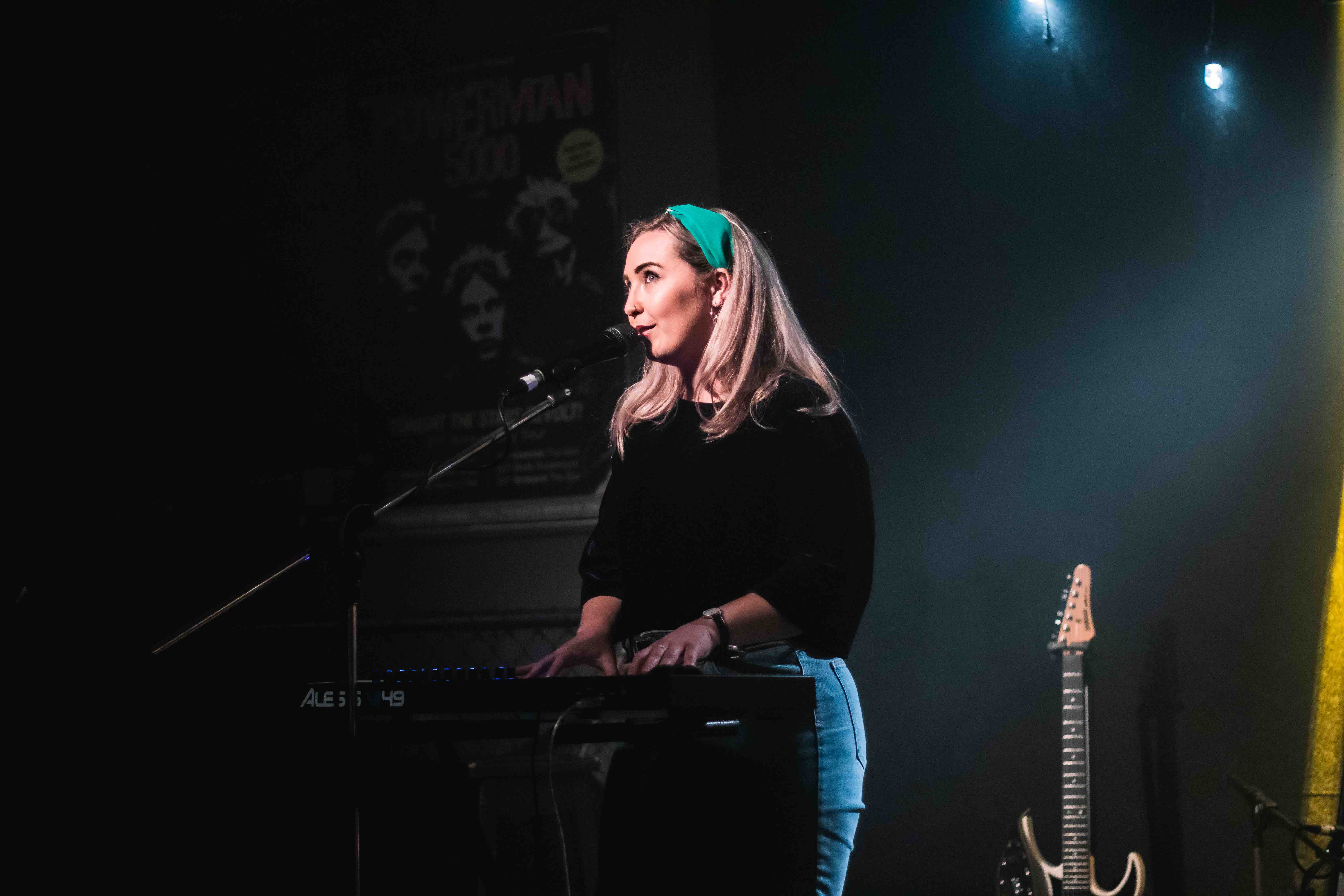 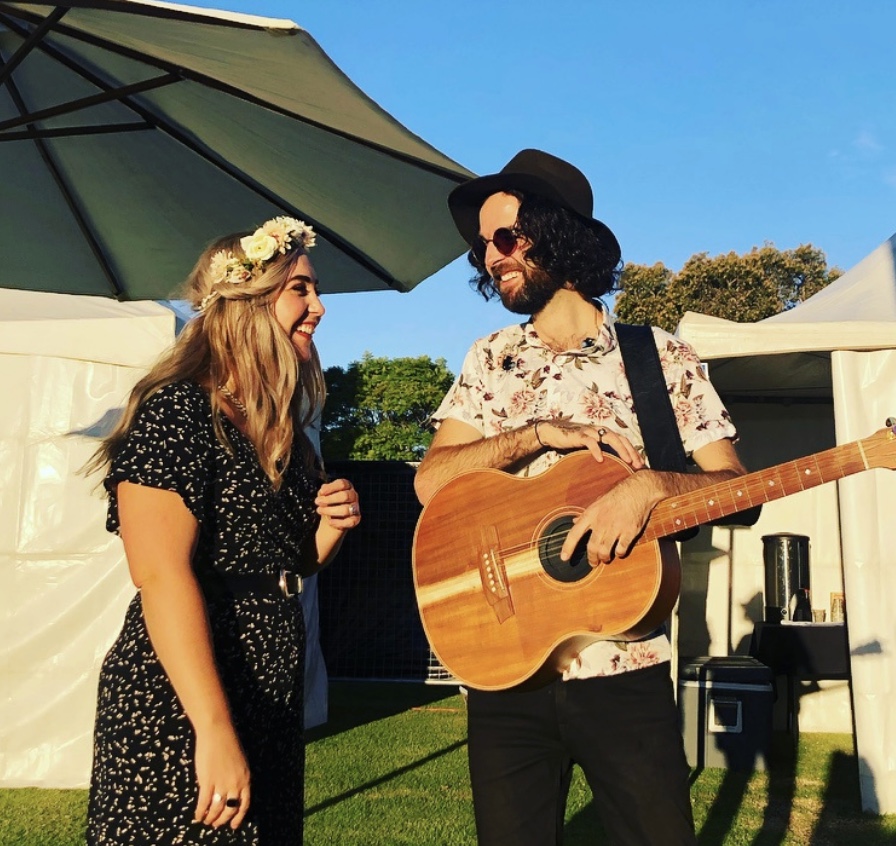 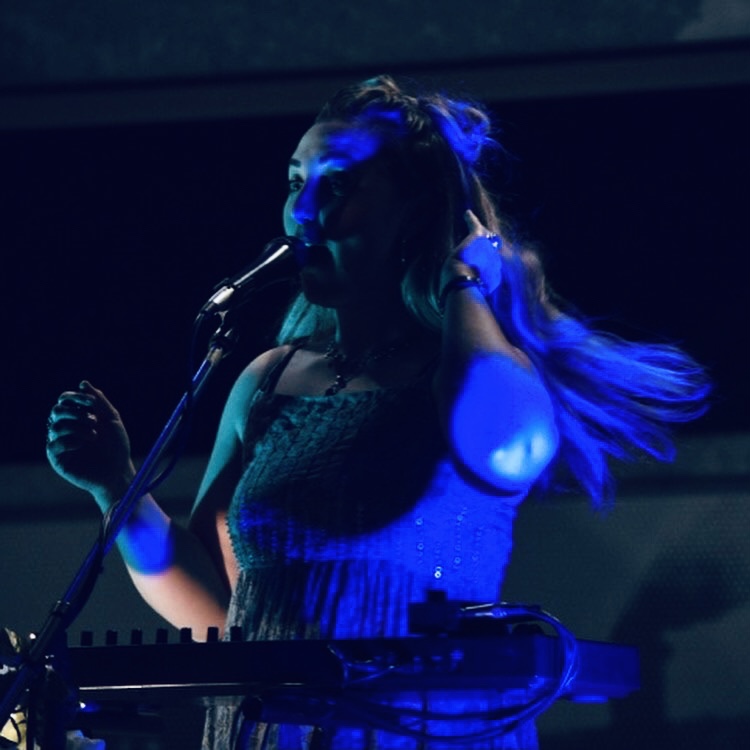 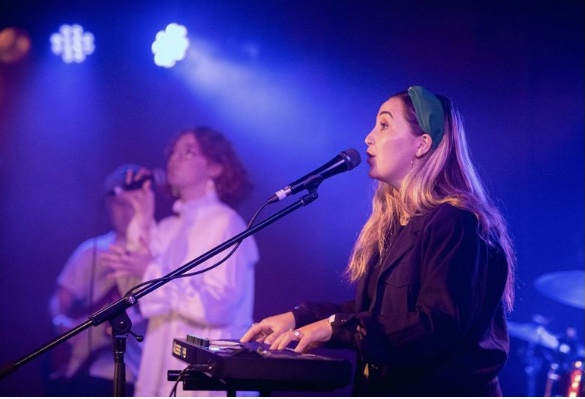 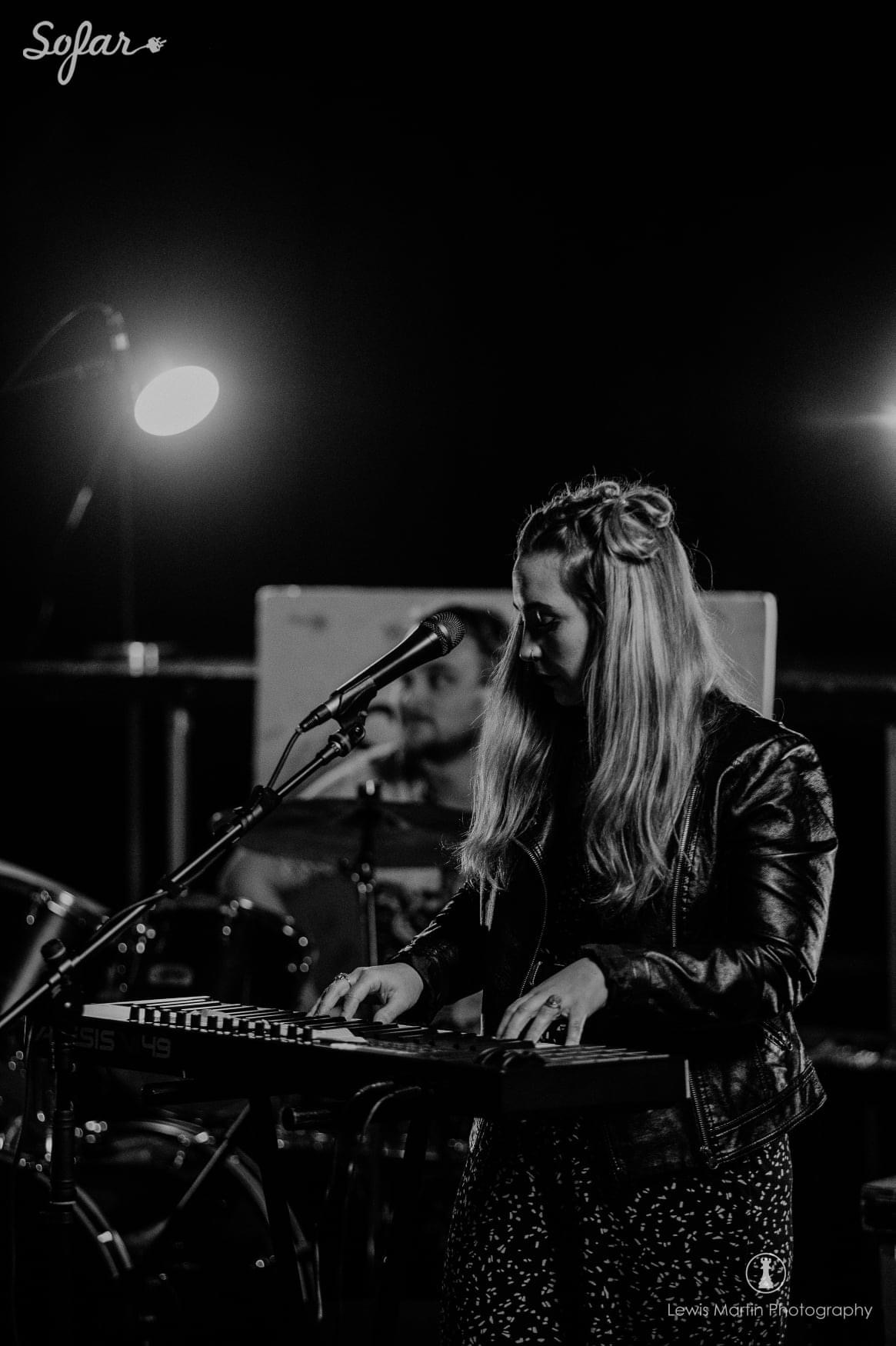 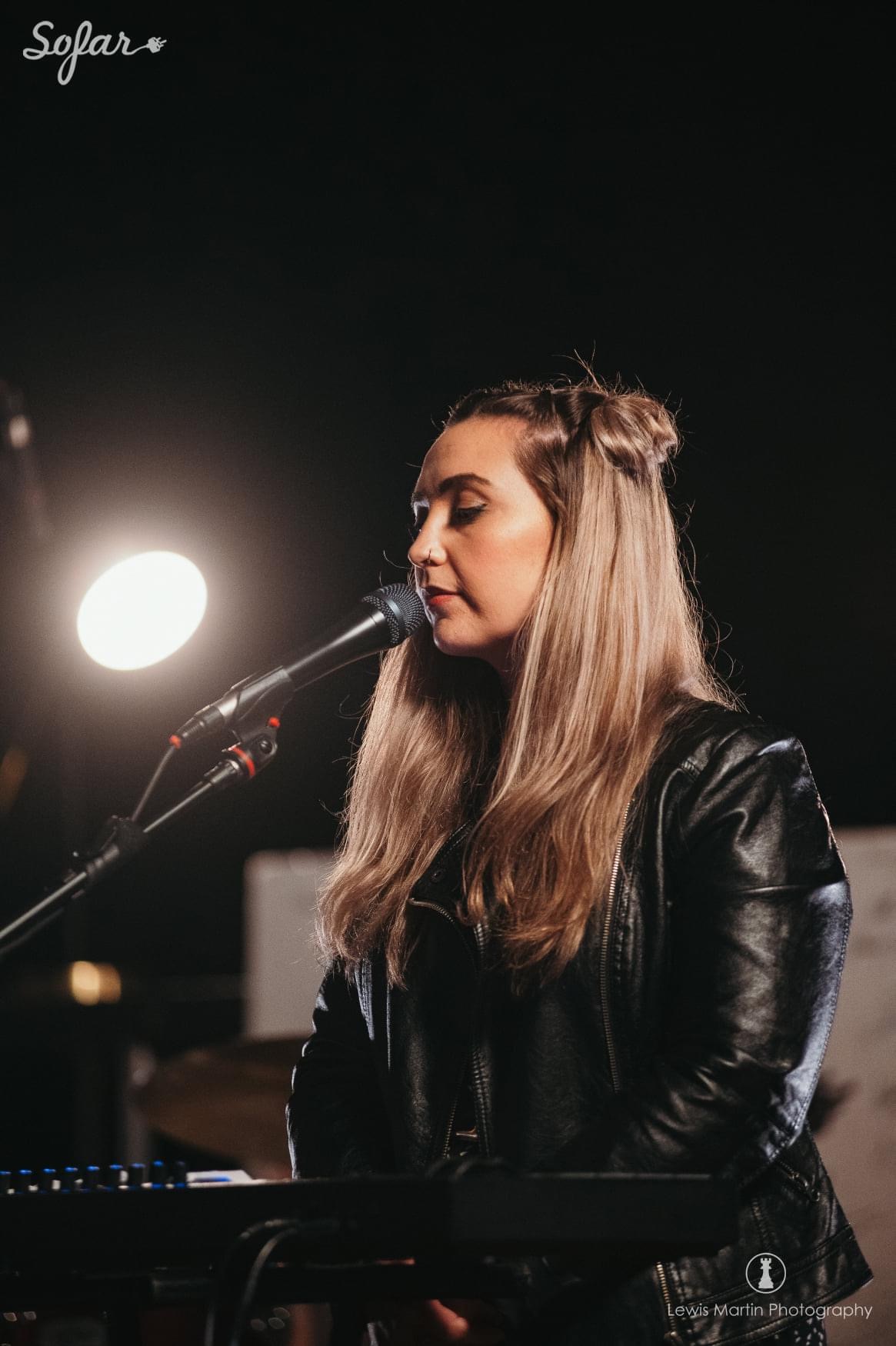 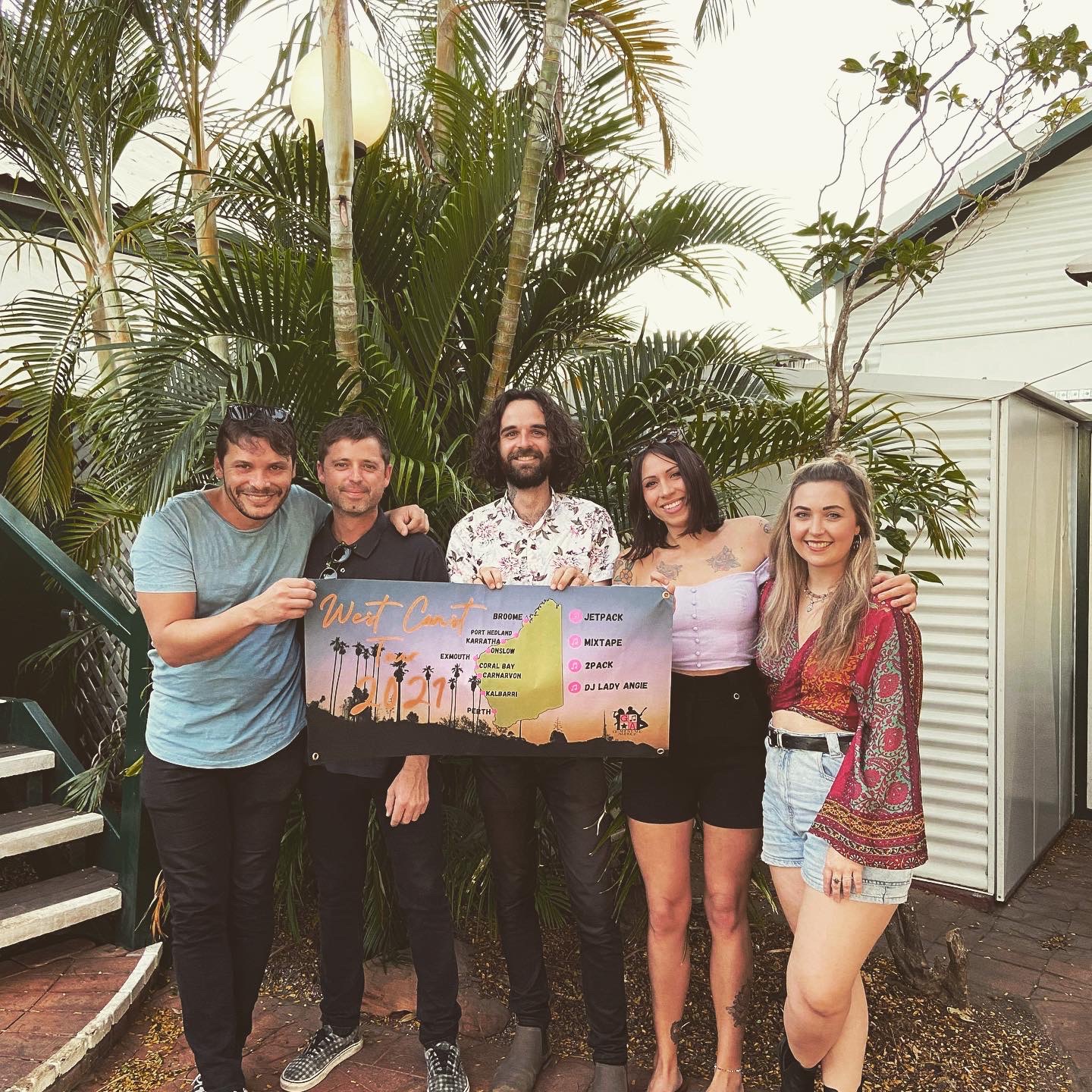