Operatic and Harp Soloist performing a range of styles to suit your special event. Also available as a duo or ensemble. 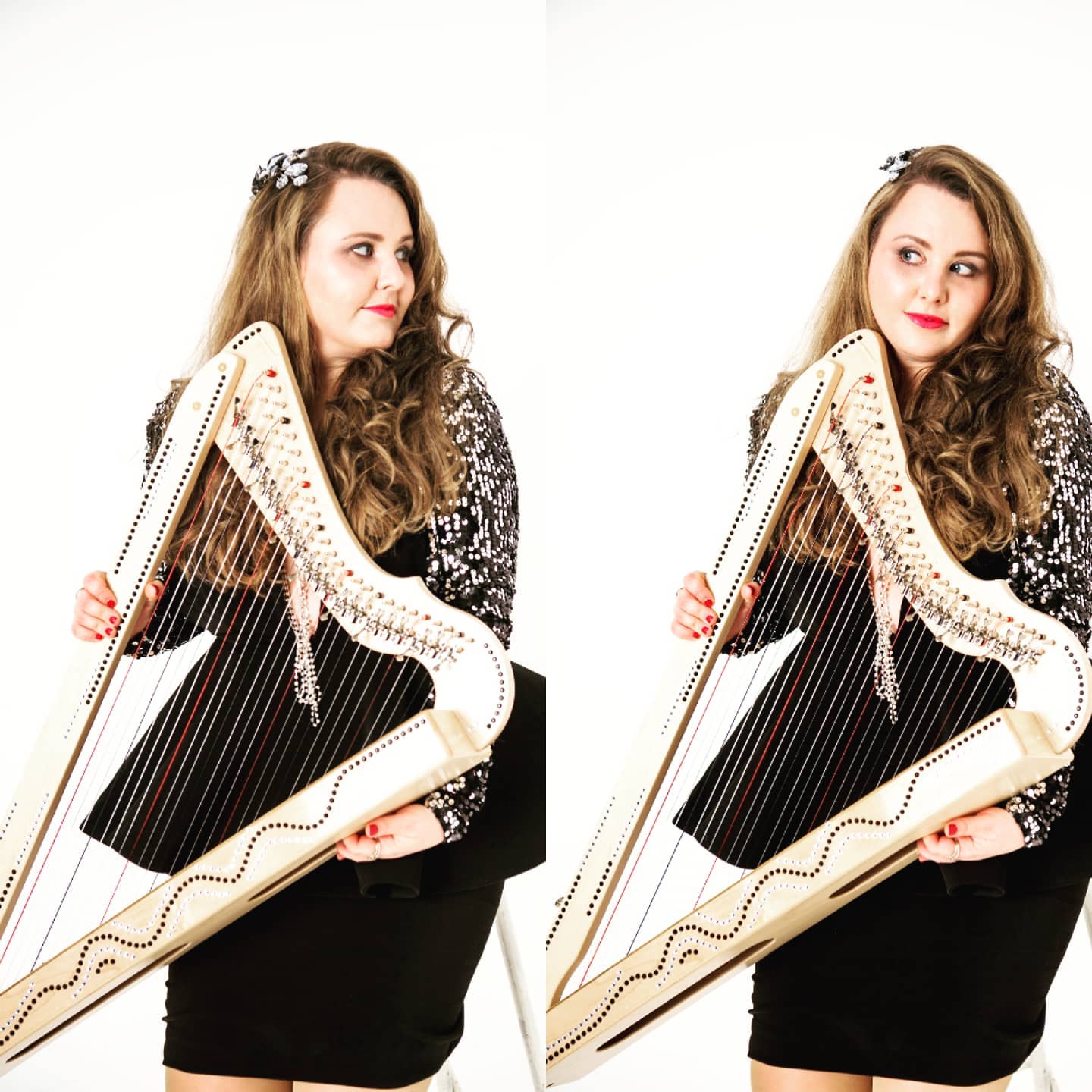 Sarah is an Operatic Soprano and Harpist from Perth, Western Australia providing versatile classical music to suit occasions such as weddings ceremonies, galas, receptions, meet and greets and corporate events. Her repertoire includes Opera, Contemporary, Musical Theatre, Swing, Jazz, Cabaret and Folk as well as Harp Instrumentals. She enjoys collaborating with local musicians and often performs with a pianist, guitarist or a curated ensemble.

She completed her Bachelor of Music (Classical Voice) at the West Australian Academy of Performing Arts as well as NIDA’s Music Theatre Residency and has since been actively performing within the industry at numerous events, functions, productions and WA short films. Sarah has built her career on kind and welcoming demeanour, initiative, drive and most of all her professionalism.

Past performances include Melbourne Opera, Melbourne’s White Night Festival, Perth’s Fringe Festival in Dido and Aeneas, Hansel and Gretel, A night in the Forrest and Ruby Red Fatales, Life Is A Cabaret, City of Canning Carols By Candlelight and has also co-produced Sugar, Spice And All Things Nice at Christchurch Cathedral Claremont and Around The World in 80 Days. She is an operatic soloist in the Music For Healing program at St Charles Gardner, Royal Perth Hospital and Hollywood Private Hospital performing for families, friends and staff on Christmas Day, Remembrance Day and Anzac Services as well as being an active member in the West Australian Charity Choir.

She was a finalist in the Academy Crown finals for Classical Voice, received several place awards in the North Perth Music Festival and was a soloist for the Joondalup Esteddfod. 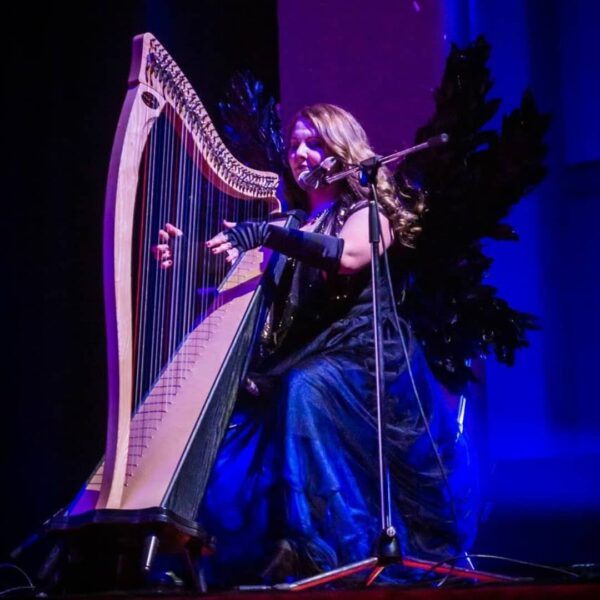 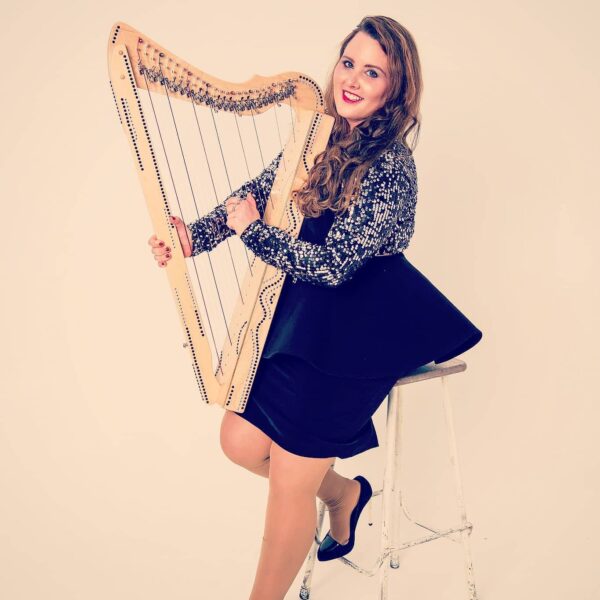 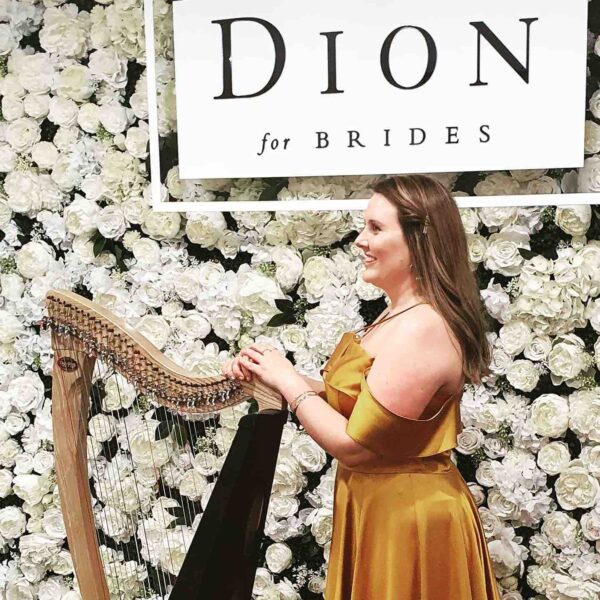 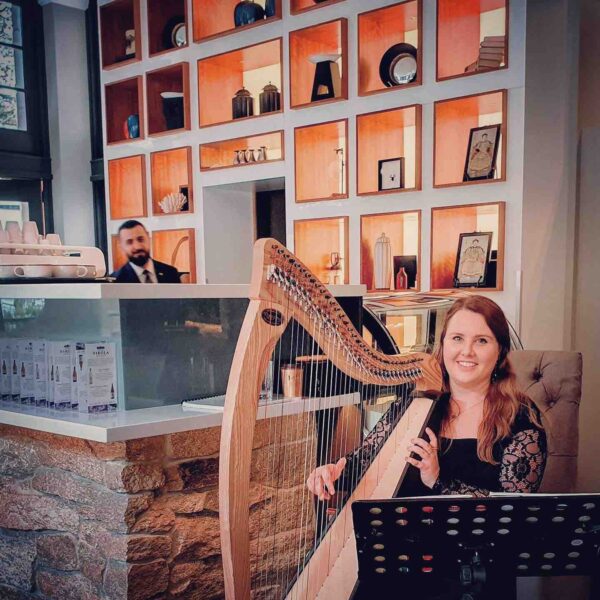