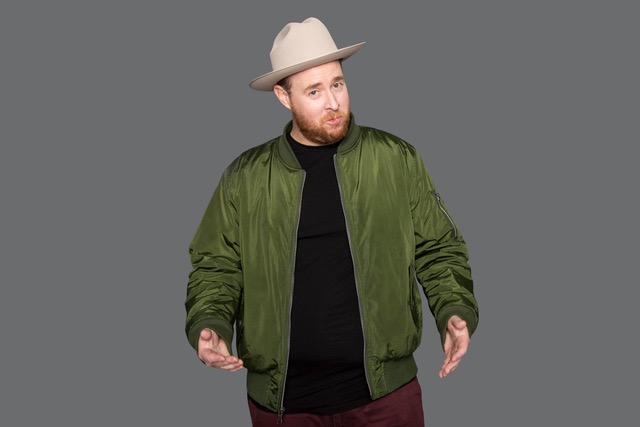 Sean Conway is one of Australian comedy’s true original voices and an exciting rising star in comedy circuit who frequently performs across Australia and the USA as a host, MC and comedian. He has performed sold-out shows at the Melbourne International Comedy Festival, selected for the prestigious Break Out Comedy at the Perth International Comedy Festival, took the WA RAW Comedy Crown in 2013 and has supported US Comedy legends Doug Stanhope, Steve-O, Donnell Rawlings, Dom Irrera and Tony Woods.

Sean excels at creating quick rapport with his audiences all whilst keeping them on the edge of their seats! His conversational style humour and hilarious relatable stories make him a true crowd favourite. His face may look familiar and so it should be! Sean has an impressive resume of tv and social media advertisements from an Aussie larrikin superhero for Police WA to health advertisements.

Sean also has a passion to give back to those in need, he founded Canned Comedy, a comedy show that helped raise 20,000 meals for Foodbank Australia and operated across WA and the NT. 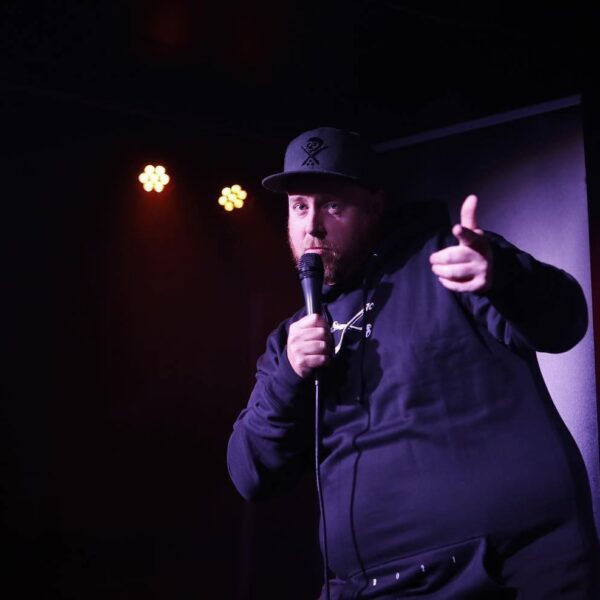 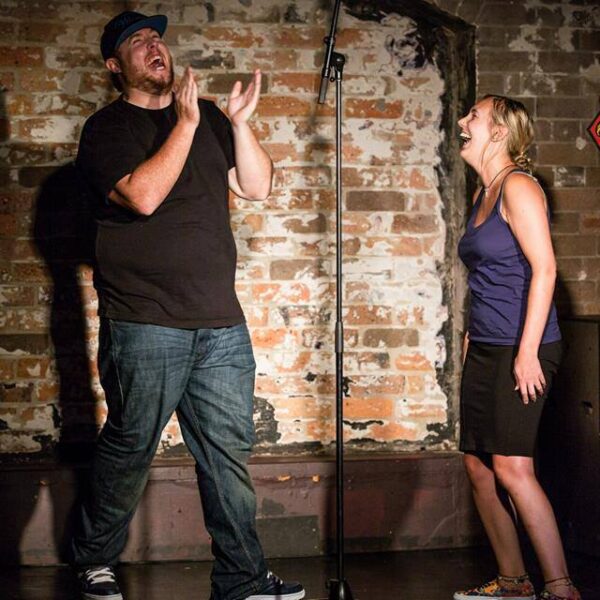 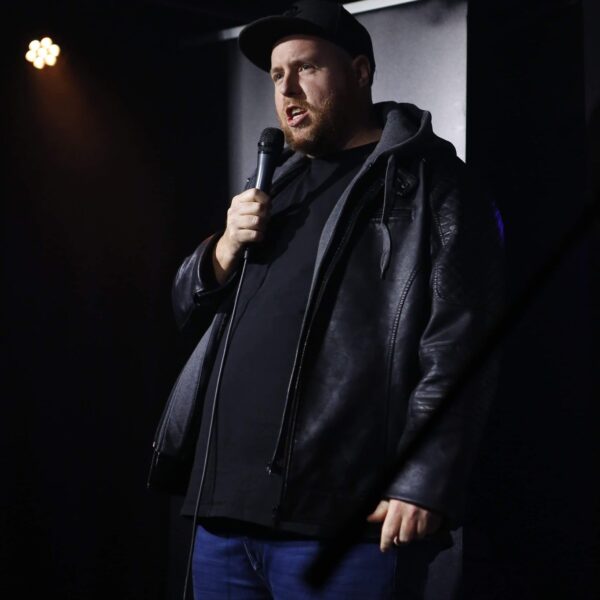 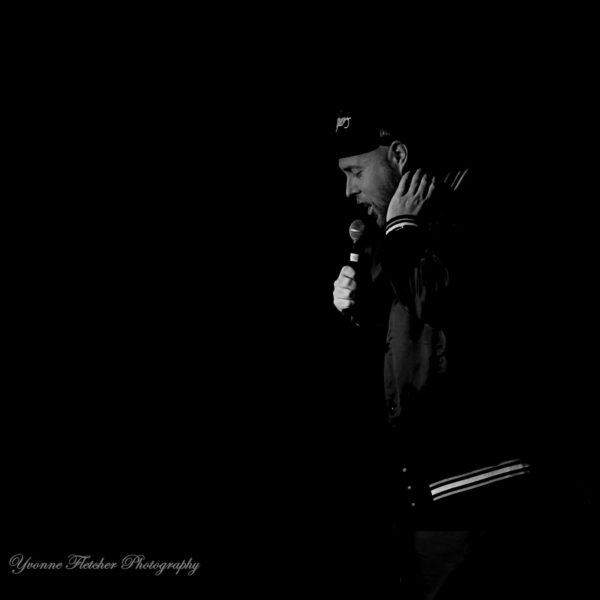 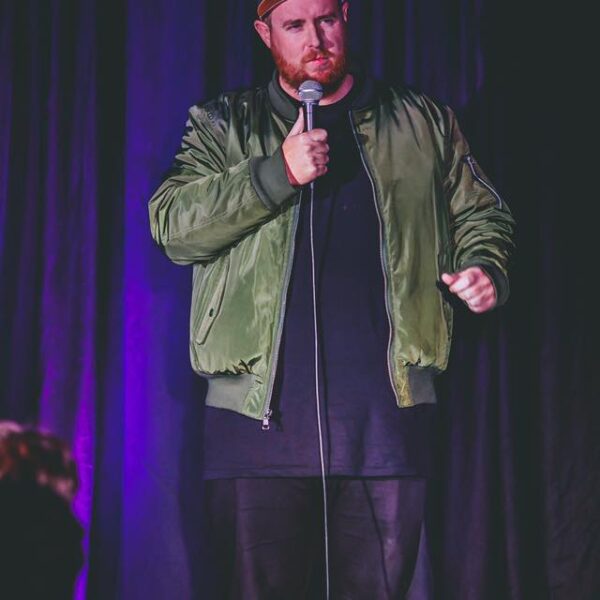 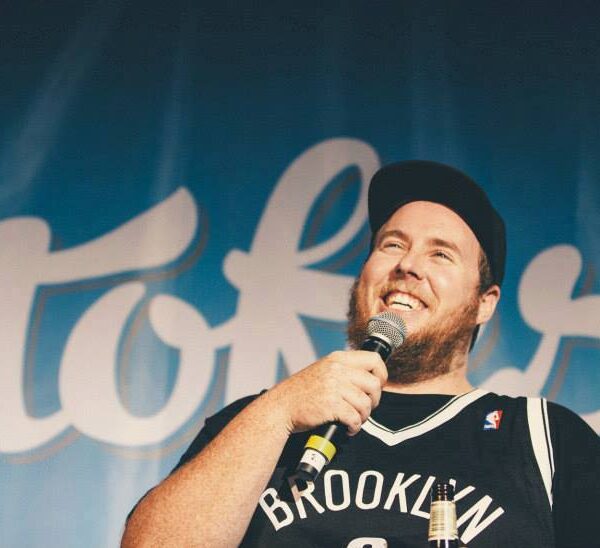