No matter if it’s a 3-set pub gig, corporate show or special occasion, Special Brew will get your event jumping! 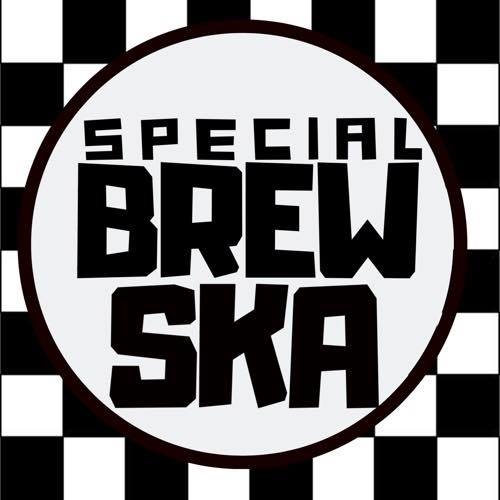 Ska’s a beat, a rhythm, a “feel” that makes just about any song danceable. For the last 60 years Ska bands have been taking Jamaican rhythms and adding them to rock and roll, soul and reggae. Adapting to the times and taking hits and rebuilding them better.

You’ve heard it with 60s tunes like My Boy Lollipop, with worldwide hits from monster bands like Madness, UB40, the Specials, Amy Winehouse, Bob Marley and from modern artists like The Cat Empire. With its infectious rhythms, ska appeals to everyone, and it’s a lifestyle for some. Ska never dies. It just keeps attracting new fans.

Special Brew is true to the ska tradition – take a song and makes people dance to it. The repertoire includes songs you know and songs you’ve never heard before. Special Brew wants to bring ska to everyone. The fans range from teens who weren’t born in the day, to those who want to capture their days on Vespas and Lambrettas, and even those who have never heard anything like it before – and now can’t get it out of their heads.

Special Brew puts on a show that gets crowds dancing and wanting to come back for more. There’s nowhere else you will hear anything like Special Brew Ska.

THE JUMPINGEST, DANCINGEST BAND IN AUSTRALIA
So if you’ve come in off the street
And you’re beginning to feel the heat
Well listen buster
You’d better to start to move your feet
To the rockin’est, rocksteady beat
Of Madness.. One step beyond!

Born in 1988 and still powering Perth’s ska movement. Pumping out authentic sounds of Jamaican ska, rocksteady, 2-tone and northern soul. Special Brew are as good to watch as listen to, even if you haven’t heard ska before. Fronted by Deenie Divine, Special Brew fills up the stage with a 10-piece powerhouse of horns and tight rhythm section. No matter if it’s a 3-set pub gig, corporate show or special occasion, Special Brew will get your event jumping.

From artists like Prince Buster, Madness, Bad Manners and Amy Winehouse. From old school Jamaican ska like “Simmer Down”, “Tide is high”, “A Message to Rudi”, two tone standards plus great rocksteady and northern soul hits. No matter if it’s a 3-set pub gig, corporate show or special occasion, Special Brew will get your event jumping.

PERFORMANCES
Special Brew have played hundreds of shows at many famous Perth venues including The Rosemount, Newport, Fly by Night, Mojos, The Astor, The Ellington, Indi Bar and
many, many more venues sadly gone, with residencies at iconic Perth venues including Devilles Pad (now Badlands), Elephant & Wheelbarrow and Clancy’s Fremantle. The
Band has frequently toured to festivals and venues in the South West and to Melbourne, playing the famous St Kilda Esplanade (Espy) among other venues around the city.
Festivals and public events the Band has headlined at include the Joondalup Festival, Perth NY Eve James Street Main Stage, Subi Sunset Festival, Perth Fringe Festival events, Bakery and many others over the years. Special Brew have also released 4 original albums and appeared on two international Ska compilations, which have had success in Europe. 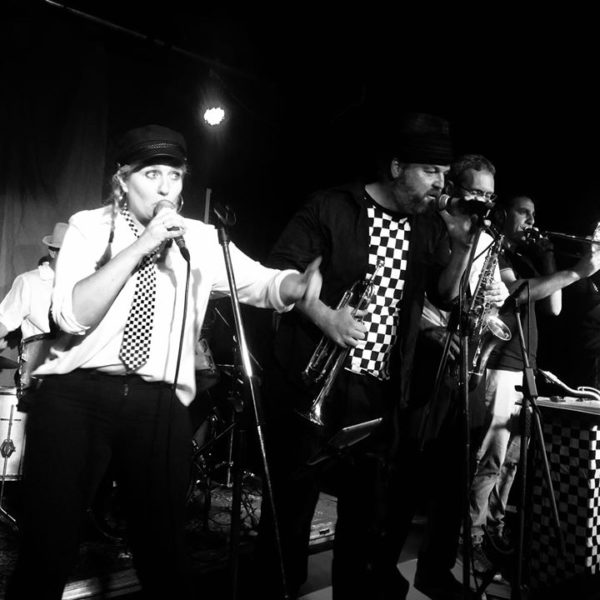 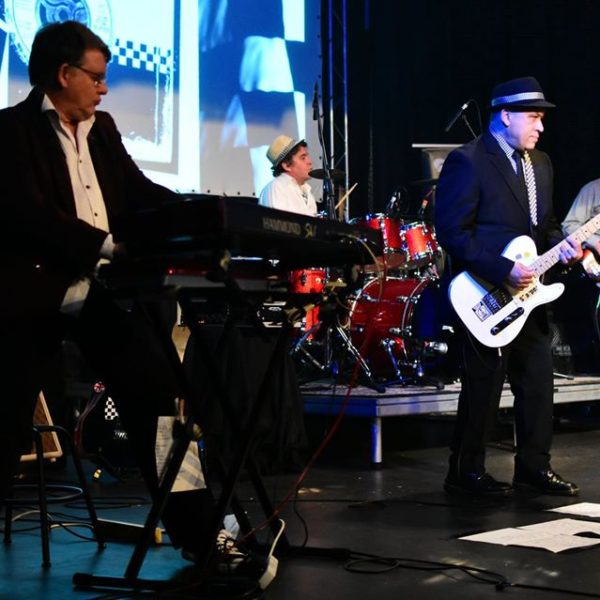 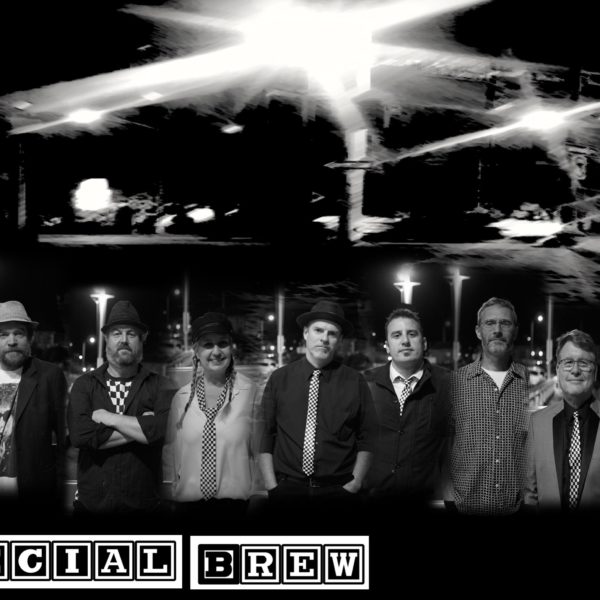 Influences include The Specials, Madness, Bad Manners, The Beat, The Clash, Operation Ivy… plus songs from Van Morrison, Amy Winehouse, Bruno Mars, Meghan Trainor, the Beatles and Al Green (to name just a few), old school Jamaican ska like “Simmer Down”, “Tide is High” and “Message to Rudi”, to two-tone standards from bands like Madness, Selector, Specials and Bad Manners, and third wave ska from the likes of Reel Big Fish..