Very familiar faces to the thriving Fremantle music scene, the Grasshoppers are both entertaining and professional in their performance and can guarantee a fantastic and memorable night filled with all of your old favourite tunes! 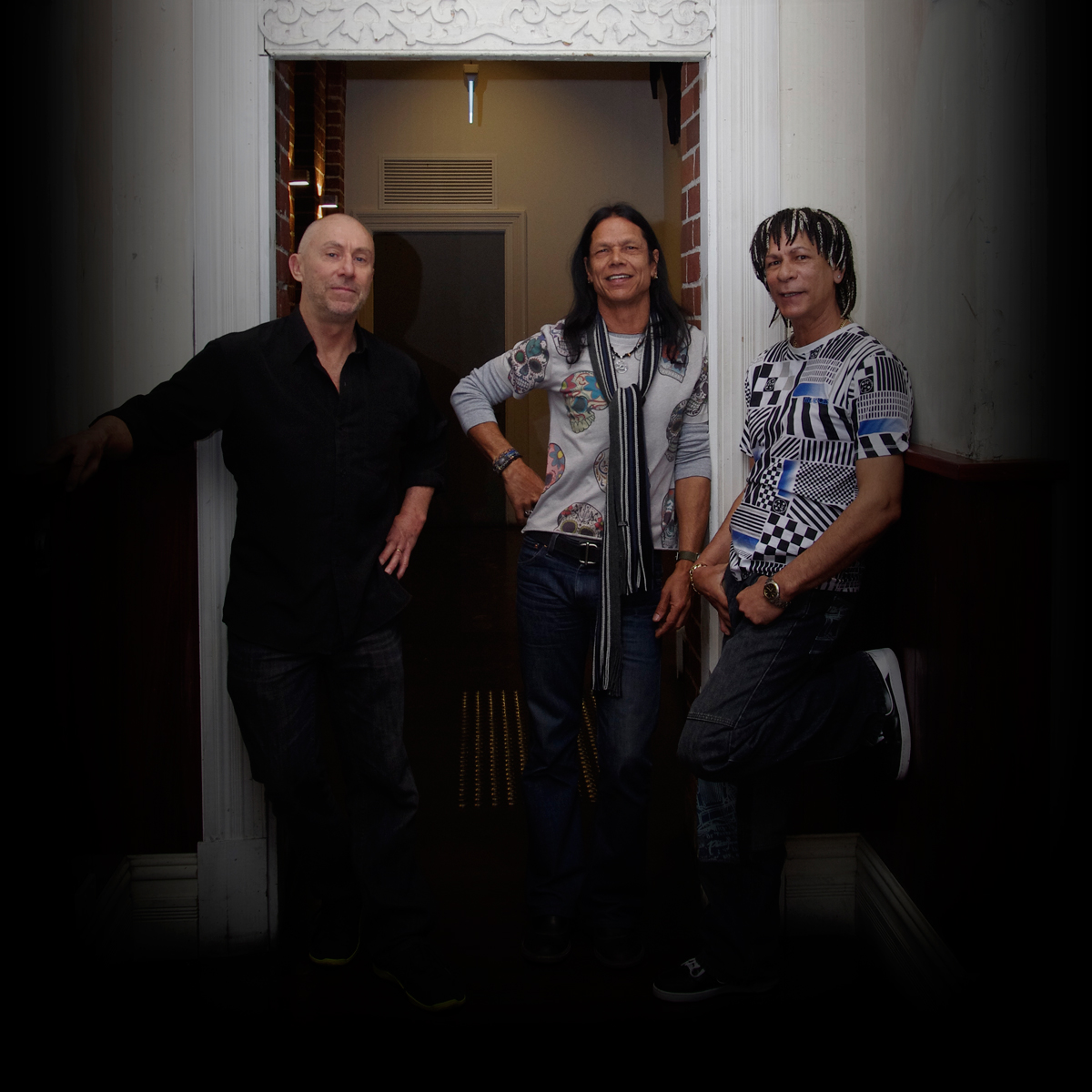 The Grasshoppers was formed in 2007 with Silva Dee Singer, Songwriter, Guitarist and front man of the band along with brother Junior D’Silva (bass player) started gigging locally with various drummers.

In 2008/2009 the band took a serious turn and went into the studio to record their first album “ I Guess I’m Lucky” which went on to sell over one thousand albums in a short period of time. The title track is now being used in a documentary in the USA – called “Signs of Our Times”. A doco relating to the plight of the homeless in the USA and around the world. It’s definitely a humble reward for Silva Dee.

Dynamic and renowned drummer Reggie D’Souza joining in the band made the difference and brought to light exactly what was needed. His energy and professionalism lifts the feel to another level and since the band has the desire to climb all genres, his capability suits the anticipation of a surprise to any rhythms desired.

2013/2014 brought the release of the band’s second album “Taking you Home Tonight” which has sold close to a thousand copies. The last song of the album “Burning Away” (a song about global warming) is presently being negotiated with a publisher to be aired on FM stations on low rotation in the USA.

Legendary bass player Peter Oats has added a lot more colour and variety and his vocal capability is a big asset to the band.

Silvadee’s new single “Demons Around” was released around mid December through all internet outlets – CD Baby/itunes/amazon/bandcamp etc – it’s a brilliantly crafted progressive rock ballad with powerful lyrics directed to the negative of the evil drug – ICE which is tearing our youth and society apart.

A fan base has been definitely established with venues packed out during their performance. Their energy combined with a repertoire of mixed genres suiting the young and old with professional ambience on stage gives The Grasshoppers the edge between good and awesome. You can be sure to step on the floor from song one.

The Grasshoppers are both entertaining and professional in their performance and can guarantee a fantastic and memorable night filled with all of your old favourite tunes!

5) Another Brick in the Wall

15) Cant always get what you want

20) Dancin In The Streets

50) Rockin all over the World

55) This Could be the Last Time

67) All along the watch tower

7) No Deals for the Devil

13)Master of My Own Destination