Also known as Wesley Goodlet Jamboree Scouts, The Wesleys began as a spin off group from Murphy’s Lore and are now widely regarded as the best acoustic rock trio in Perth. 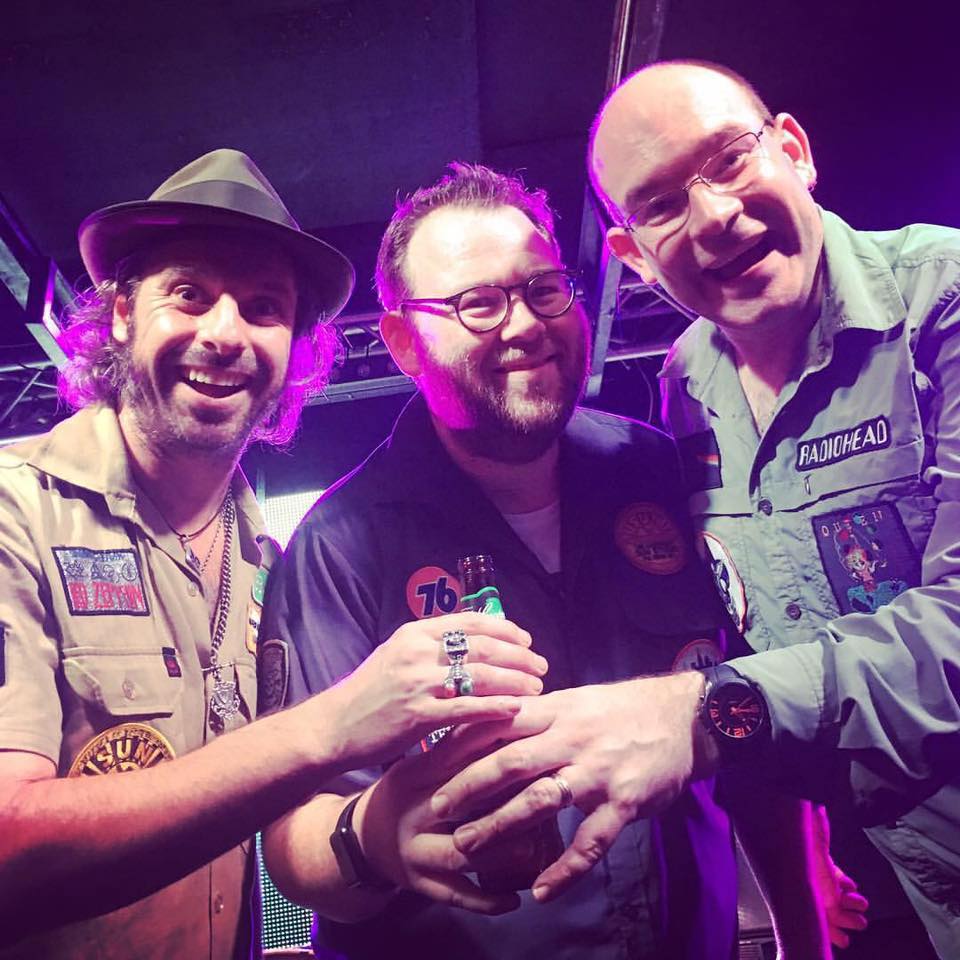 19 years after a gig that was supposed to be a ‘one-off’, The Wesleys (aka Wesley Goodlet Jamboree Scouts) have well and truly proved that having a long and unwieldy name is no impediment to success!
Originally a side project for three members of popular Perth group “Murphy’s Lore”, The Scouts (or Wesleys), as they are more commonly known, bring their unique sense of irreverence, humour and musicality to their acoustic-based performances. The songs in their setlist highlight the immense vocal talents of the trio, as well providing a welcome spin on popular classics that don’t often receive the stripped back acoustic treatment. You’ve never heard The Cure or The Human League quite like this…!
Comprised of Clayton Bolger on acoustic guitar, vocals and harmonica, Shaun Street on double bass and vocal and Kieran Murphy on drums and vocals, the Scouts have made a name for themselves in venues such as Eurobar, The Carine, The Boat, Rosie O’Grady’s, The Balmoral, The Como and The Vic as well as special events including open days and weddings.
“A lot of the songs that make up our repertoire have been requests from audience members over the years, we’ve been lucky to have the kind of loyal audiences that would come back week after week”, says Clayton.
The highly adaptable Wesleys have tailored their performances for everything from backpackers nights to relaxed Sunday sessions and with the folk and roots revival in full swing, it’s no surprise that this in demand combo continues to go from strength to strength. 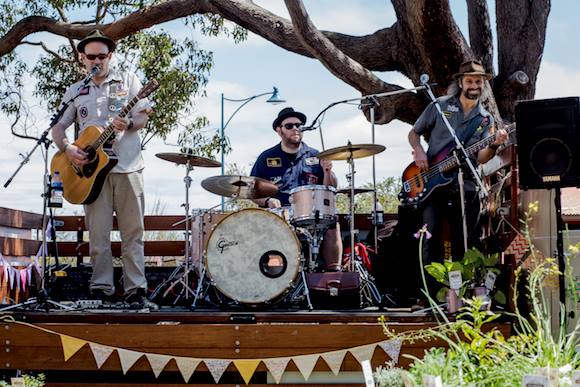 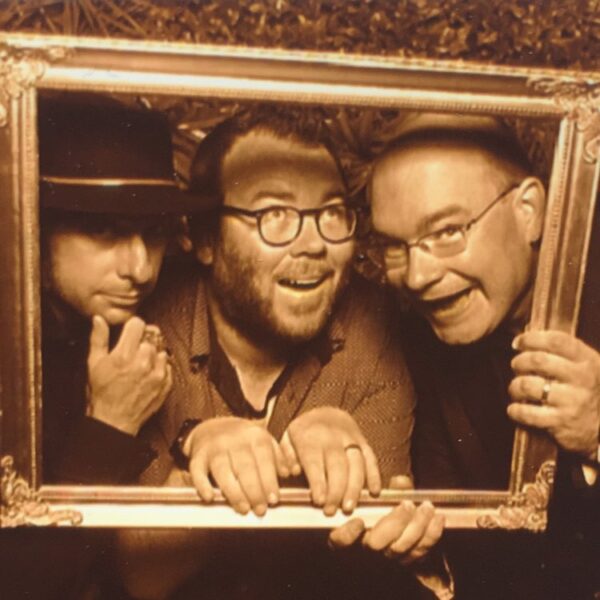 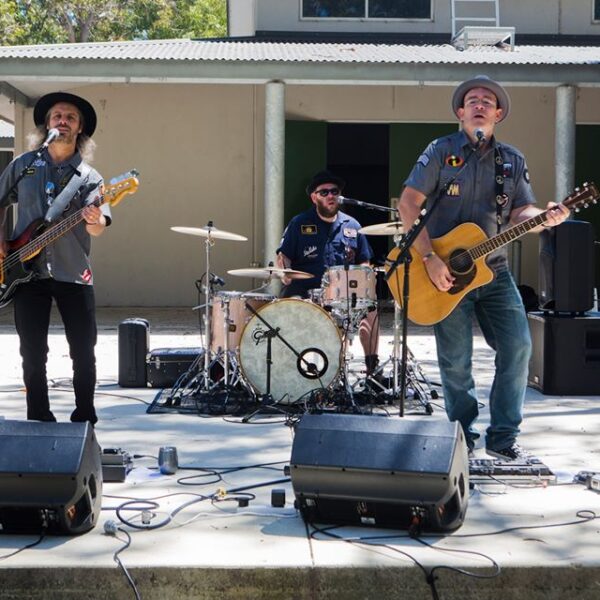 Who are ‘The Wesleys’?
Wesley Goodlet Jamboree Scouts began as a spin off group from Murphy’s Lore and are now widely regarded as the best acoustic rock trio in Perth.

…over 400 songs in the repertoire.

… often play to 3,000+ people at many Council Concerts and are the best Sunday session band going.

…have a loyal following and a well worn request book.

The most common feedback from a Wesley’s gig is ‘I can’t believe there are only three of you up there! The band was a spin-off from Murphy’s Lore and features Clayton Bolger (guitar/vocal) and the rhythm section of Kieran Murphy (drums/vocals) and Shaun Street (bass/vocals). The best kept secret in Perth’s live music scene.

THE WESLEYS ARE THE IDEAL COST-EFFECTIVE OPTION FOR CORPORATE FUNCTIONS OR WEDDINGS.
As a three piece The Wesleys tick the boxes for private functions. We don’t need a massive, expensive PA, there are only three of us and you’re still getting the quality and experience of musicians who literally do this for a living.

BRITISH
Breakfast In America SUPERTRAMP
London Calling THE CLASH
Long Cool Woman in a Black Dress THE HOLLIES
(Just Like) Starting Over JOHN LENNON
Wish You Were Here PINK FLOYD
Ashes to Ashes DAVID BOWIE
It Must Be Love MADNESS
Here Comes the Sun THE BEATLES
Angie ROLLING STONES
Can’t Stand Losing You THE POLICE
Stuck in the Middle With You STEALER’S WHEEL
In Between Days THE CURE
Is She Really Going Out With Him? JOE JACKSON
Town Called Malice THE JAM
Whiskey in the Jar THIN LIZZY
Crazy Little Thing Called Love QUEEN