Playing the old classics AND modern hits Thrity3 Degrees are a tight, high energy party-rock band who will get your night PUMPING! 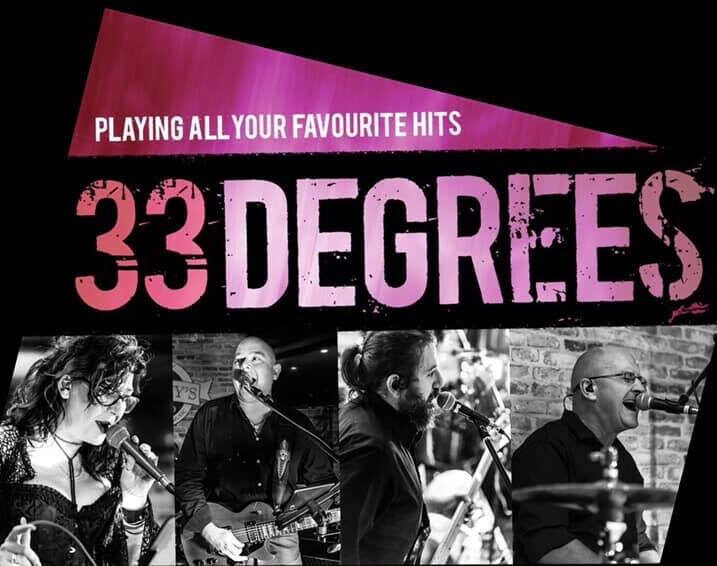 Thirty3 Degrees  (… a little about ourselves)

We are a 4 piece rock band that is here to rock the Perth music scene. We have Andy on the lead guitar, Nikkie on the lead vocals, Dale on the drums and vocals and Chilli on Bass Guitar. We play everything from old classics to modern day hits. We enjoy playing at all venues from your birthday to that fabulous wedding you have planned.
If you have a night of fun planned and are looking for great live music, then send us an email or message for further details. We are available for bookings via Grandstand Agency: bookings@grandstandagency.com.au 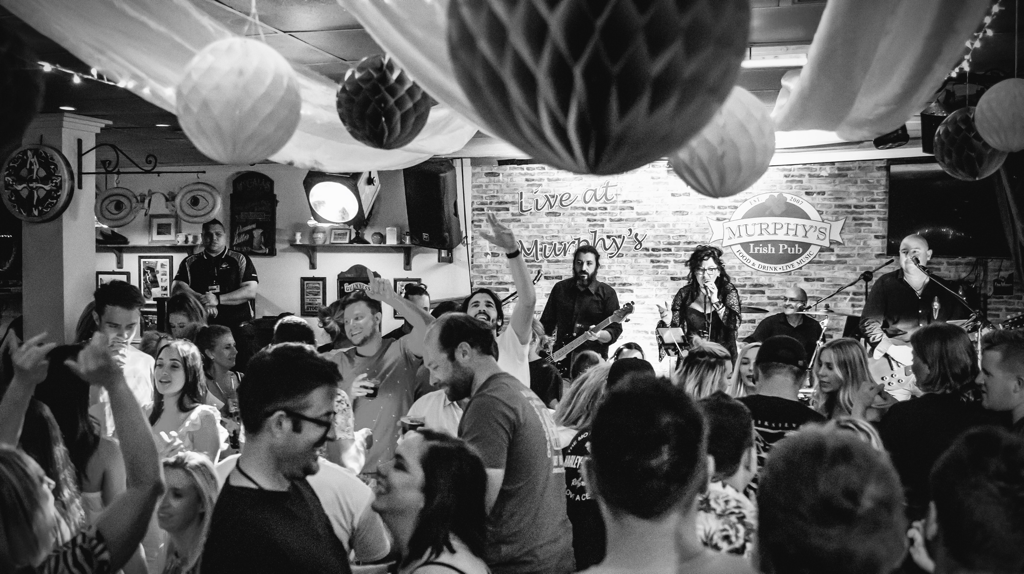 Andy- Guitar
I’ve been playing guitar since I was 16. Formed one of Perth’s favourite original bands in the late nineties through to 2003 supporting acts such as The Screaming Jets, Lash and many other Perth acts. I took a break from the music scene to raise my kids but with the support from my family (and like any muso the passion wouldn’t let up) I found myself playing in a cover band. After some of the members went their own way I decided to start over again and form a new band. And here we are, having an absolute blast and playing some really good/fun music.

Nikkie – Lead Vocal
I have been singing my whole life, from standing in-front of my class when i was in grade 5 to singing to big crowds in Queensland. After having a break to have my children, we moved to Perth 7 years ago and I found myself a great cover band and started singing again. From playing all over Perth the passion was a strong as ever. Due to unforeseen circumstances the band separated. I was on the hunt again. I found 3 guys that had the same passion and love for music as I do. 33 Degrees was born and we are now rockin the Perth scene more then ever.

Dale- Drums
Dale is very passionate about playing drums but has never taken himself too seriously as a drummer. He says, “In my mind, every gig I’m playing Wembley Stadium or Station, either way! The energy of a live rock band in the groove, with a dance floor full of punters gettin’ it on, is so much fun and is what Dale loves most about playing music. He also appreciates playing music with a great band of like-minded, fun people.

Chilli – Bass Player
Playing guitar from an early age I discovered a passion for live performance in my teens. I have been a part of the Perth live music scene for over 15 years playing in original, tribute and cover bands as a guitar and bass player. I have opened for and shared stages with many great Australian and international artists such as Evermore, Twelve Foot Ninja, Abbe May and many other acts. 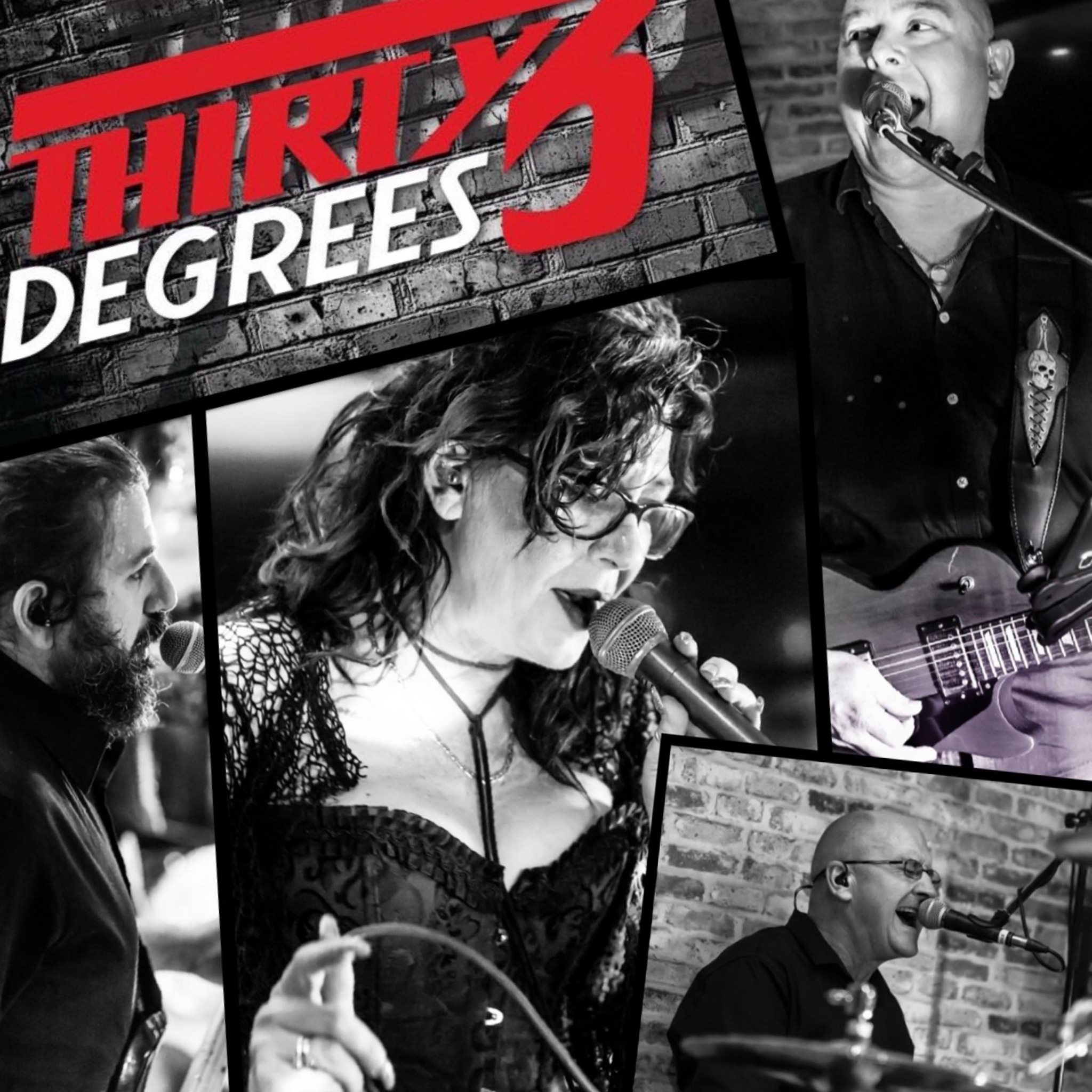