Unique DJ & Sax combo for your next event! 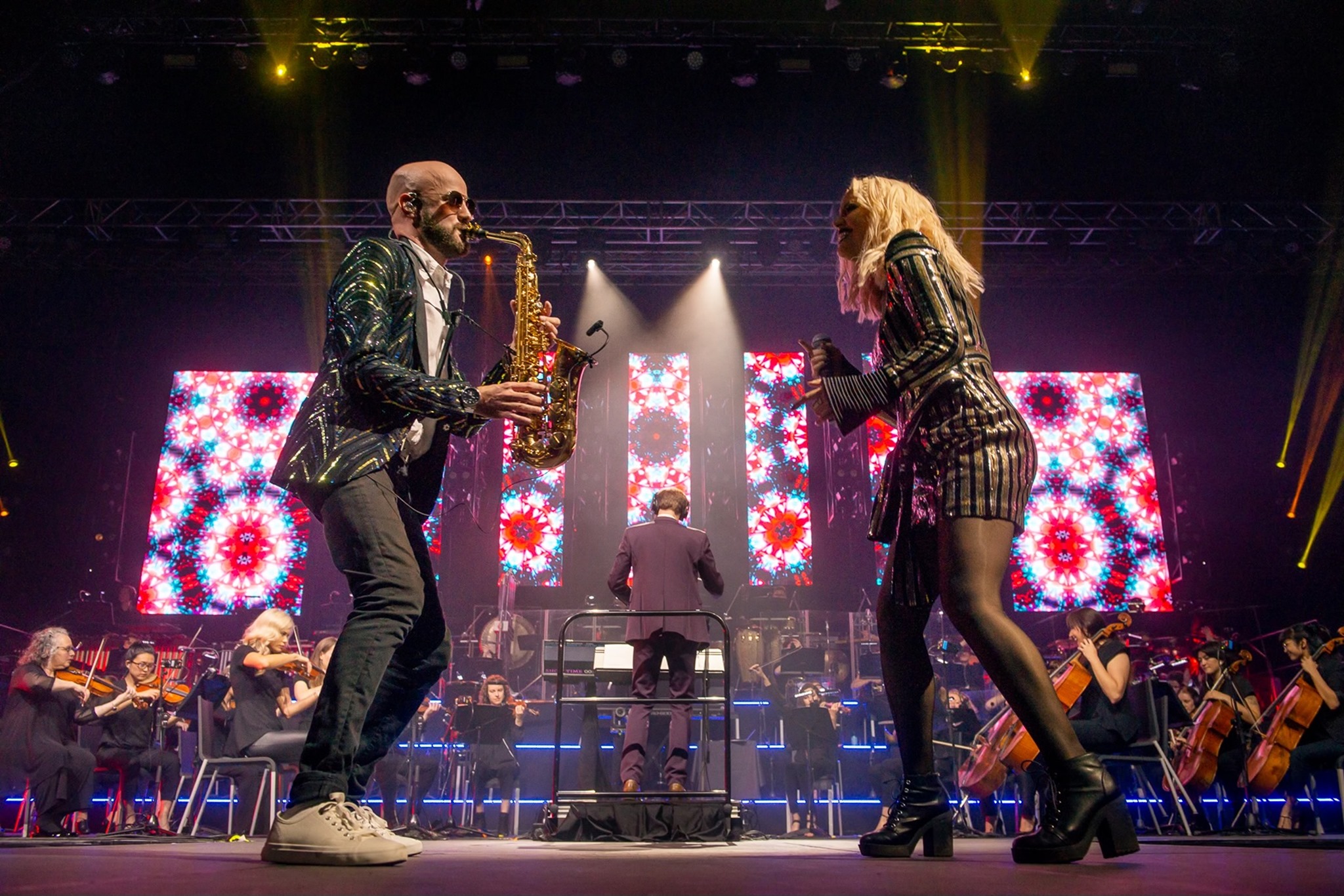 Tom Greble is a saxophonist, composer and arranger based in Perth, Western Australia. The combination of DJ and live saxophone add a unique element to your special event with improvised saxophone lines for a fresh take on classics we know and love.

An Honours graduate of the jazz program at the Western Australian Academy of Performing Arts (WAAPA) in Perth, Greble has spent the last fourteen years performing, composing and arranging with numerous musical groups spanning a wide variety of genres. He is constantly searching for new avenues of musical expression, having written original compositions and arrangements for ensembles ranging from small jazz ensembles to large orchestras.

As well as touring both internationally and around Australia, Greble undertakes regular work with various Perth-based ensembles, horn sections and orchestras. As a saxophonist, he has shared stages with such world-renowned artists as Fred Wesley, Ed Partyka, Troy Roberts, Paulini, Rietta Austin, James Morrison, Wilson Saoko, Katie Noonan and Darcy James Argue. His musical influences are drawn from a wide variety of sources including jazz, film music, R&B, and Romantic- and Classical-era composers.

Tom Greble has recently joined the Corner House Jazz Band, one of Perth’s most venerable and respected traditional-jazz bands, and can be found performing at the Jazz Cellar in Mt Hawthorn every Friday night.

More recently, Greble performed to a crowd of thousands as a featured soloist at a sold-out RAC Arena, as part of Synthony. 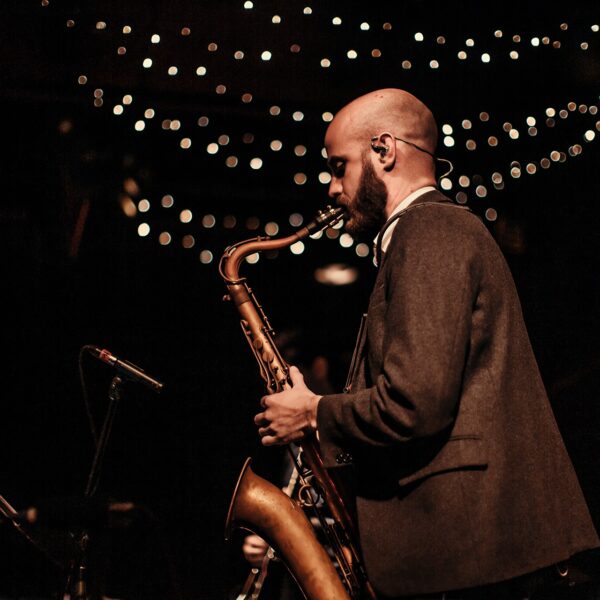 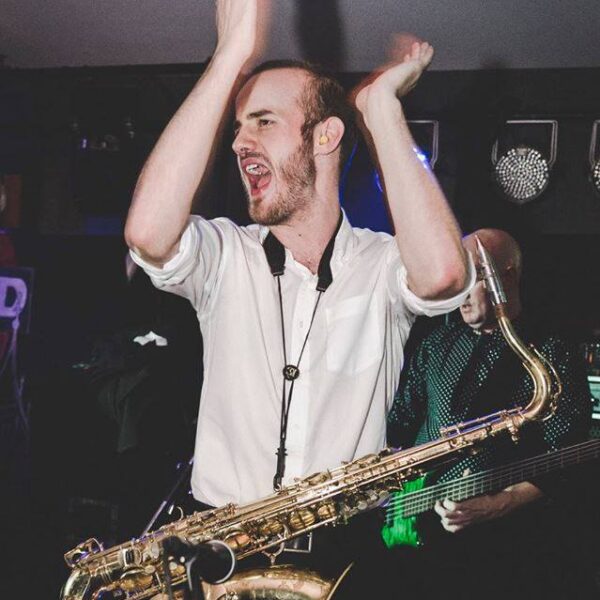 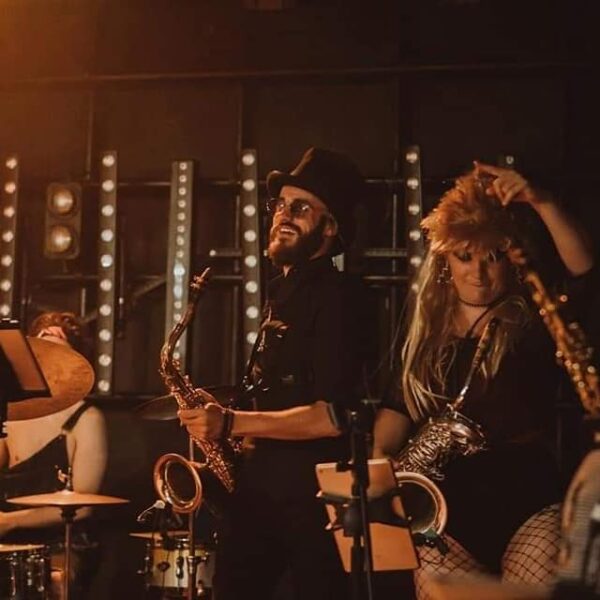 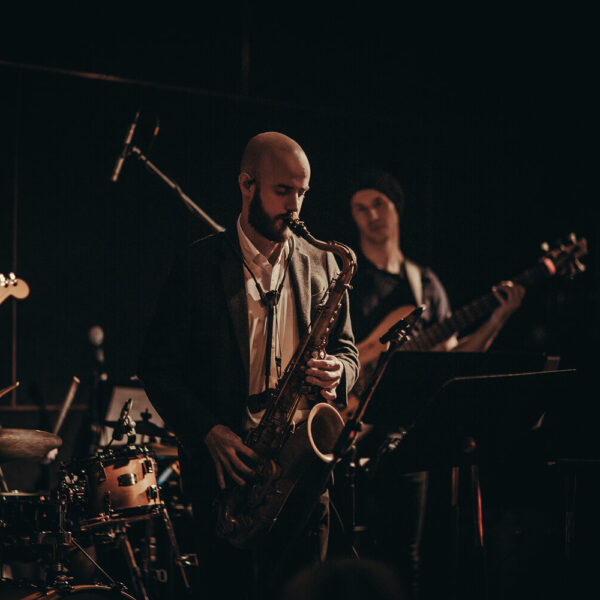 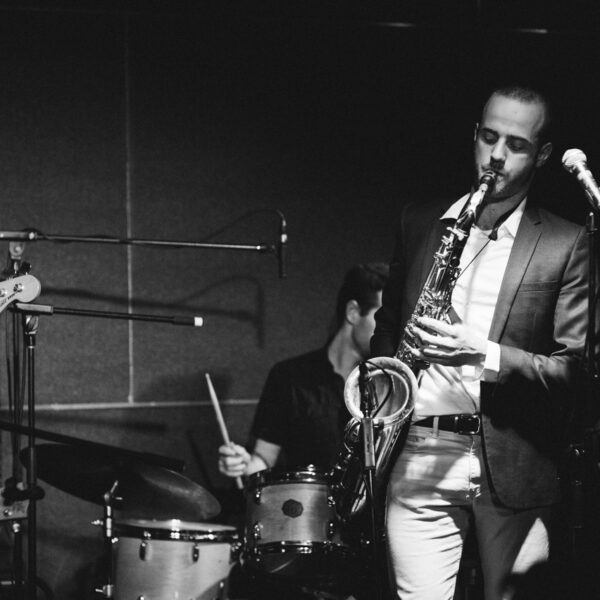 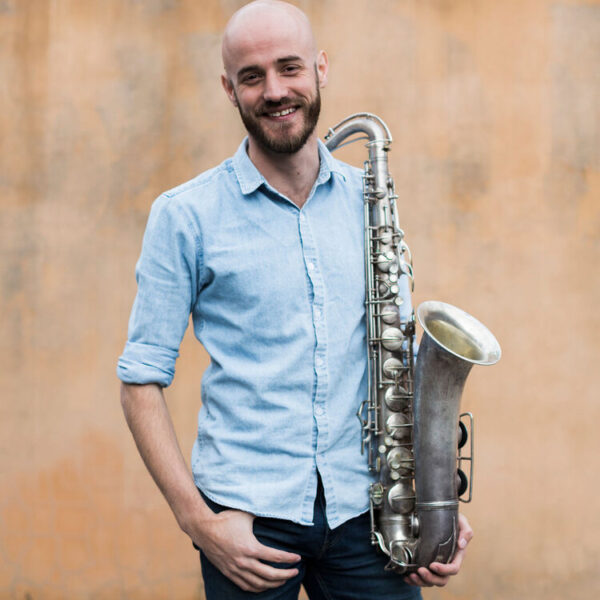