In what is known as the latest boom-town, Perth, Western Australia, you will find four (semi) distinguished gentleman who formed a hard hitting riff rock band called Vida Cain. 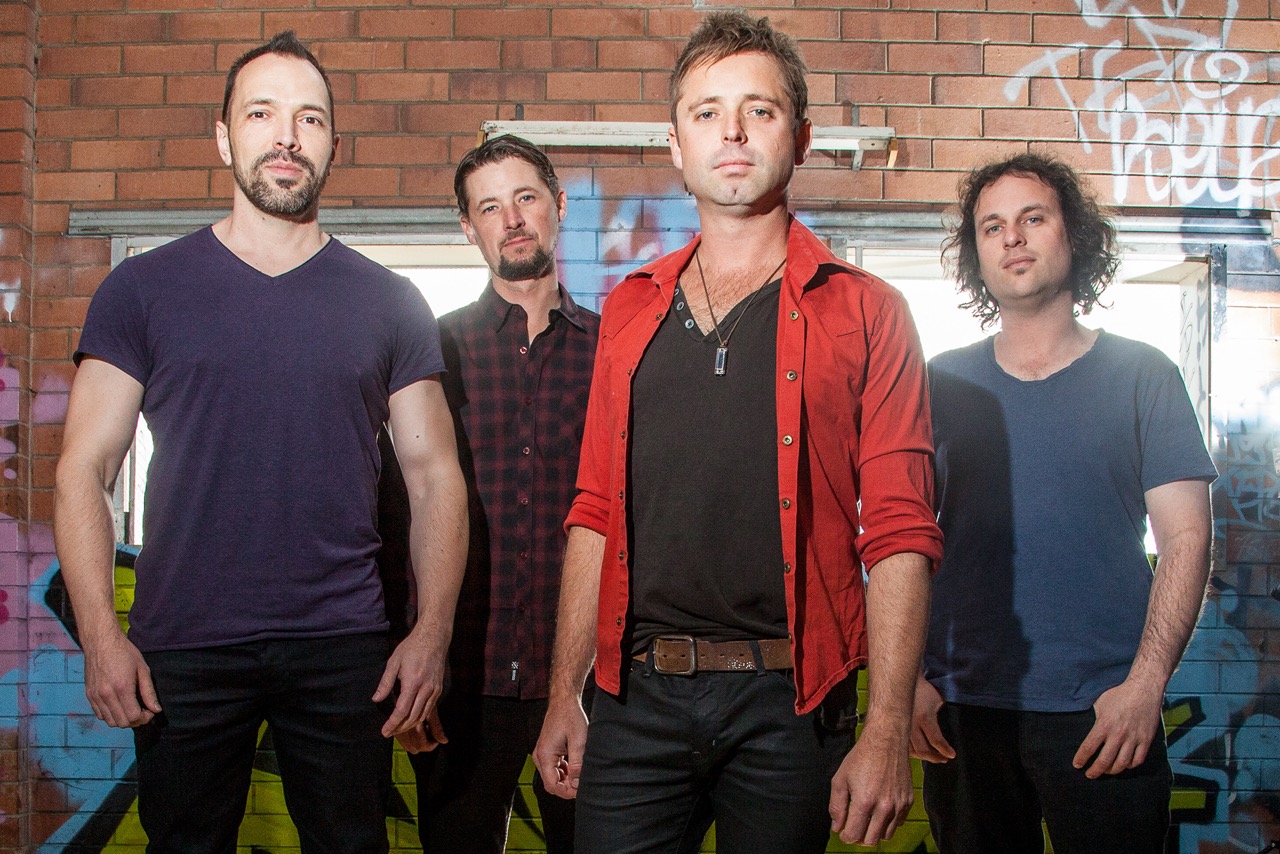 In what is known as the latest boom-town, Perth, Western Australia, you will find four (semi) distinguished gentleman who formed a hard hitting riff rock band called Vida Cain.

“Its’s actually my grandmothers name,” laughs lead vocalist Josh Johnstone. “Spelt exactly that way, first name Vida, last name Cain. The funny thing is that she absolutely hated loud music, so I couldn’t picture her being our biggest fan, however her name does have a pretty good ring to it I must admit.”

Lead guitarist Mike Barnett describes the bands sound as “rifftastic” “The music is pretty much guitar driven with a few cheeky drum fills and harmonies thrown in for good measure.”

Vida Cain formed in early 2012. After spending their first six months writing, demoing and gigging throughout regional Western Australia, it was time for the band to hit the studio. The band’s debut EP was mixed at Debaser Studios by Andy Lawson (End of Fashion, Little Birdy and Eskimo Joe) and mastered at Studios 301 Byron Bay by Leon Zervos (Muse, Aerosmith, Maroon 5, Crowded House).

After noticing that recorded music had well and truly passed the point of overproduction and had become so flawless that it had no character, Vida Cain decided to track the EP live, with very minimal layering overdubs. “For our debut EP, we really wanted to give people an idea of what they should expect when they buy a ticket to the show” says Johnstone. “We dig those little quirks, textures and energy that you can only get from a live recording”.

“We loved working with Andy on our debut EP” says drummer JR. “After hearing his work on so many awesome Australian releases of late we had a pretty good feeling about how these tracks were going to come out.”

Following the EP release, the band went straight back into the studio with Andy and cut 2 new singles ‘Reloader’ and ‘Remote Controls’ which were released as a AA-side single to coincide with Vida Cain’s first national tour, and saw the bands music being played on countless national radio and TV networks.   Following on from that, the band unleashed their debut album ‘The Rule of Gravity’, followed by launch dates in WA, NSW and VIC.

Following on from the full length album, Vida Cain locked themselves away in Wastelands Studio with Joel Quartermain (Eskimo Joe) to record their latest album, “Yeah Nah”.  The band can’t wait to get out of the studio and to release the album at Badlands Bar in East Perth on 14th October.  The band will follow this with an east coast tour. Details coming soon on the Tour page! Keep up to date via the bands social media pages.