“Orquesta Yambeque” is one of Australia’s Premier Latin Ensembles, working with a selection of some of The best latin and jazz musicians within Australia and Asia region. 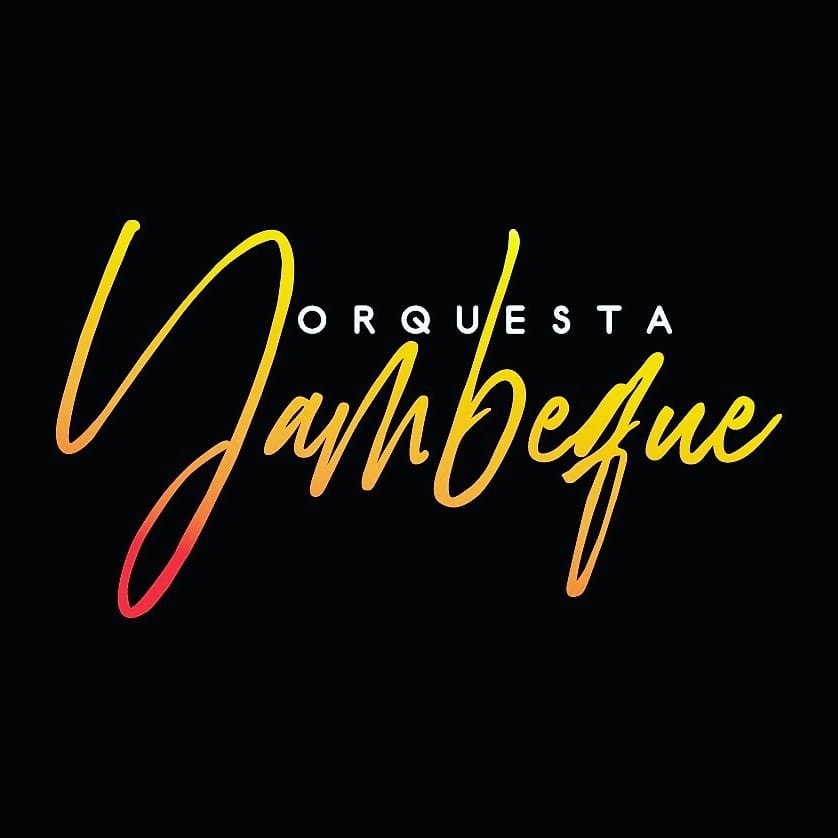 Based in Perth, WA – “Orquesta Yambeque” is one of Australia’s Premier Latin Ensembles, working with a selection of some of The best latin and jazz musicians within Australia and Asia region. The band offers a very unique and tailor made Salsa repertoire and will be celebrating 7 years on the local Perth music scene lead by Band Leader Mateo Lorenzo ,

Yambeque has also just released their Debut Album “Homenaje a Barranquilla” a Tribute to The City of Barranquilla with 10 Tracks featuring Salsa , Merengue , Cumbia and other latin folkloric rhythms , Yambeque feels very privileged to have our album featured on Latino Music Charts worldwide including “Duro” (Como La Cola del Canguro) snatching the #1 Spot in U.K Latin Charts in London (MadWasp Radio) , Duro was Also featured at #1 and “Descarga Yambeque” #2 spot in Cali , Colombia (Solar Latin Club) the album has also been played in the U.S in numerous Salsa and Latino Programs throughout Florida , California and New Jersey , Russia , Italy , Spain , Mexico and many more the album is available now on Spotify , Apple Music , Itunes and all digital platforms on the web.

Yambeque feel very privileged to share and interpret all the traditional music from the Caribbean Coast of Colombia , The sound of the 70s and Golden Era of The Salsa in New York and Puerto Rico. The legendary Son from Havana Cuba and the romantic classics from Venezuela. Yambeque perform music by Latin Legends such as: Tito Puente, Ray Barretto, Oscar De Leon, Joe Arroyo, Cheo Feliciano, El Gran Combo de Puerto Rico, Grupo Niche , Joe Arroyo and many more. Not to mention our own special Latin Jazz project with Standards and Original compositions by some of Australia & Asia’s leading Latin & Jazz musicians It’s definitely a cultural experience and journey whenever you get the opportunity to see Yambeque perform Live in your city.

We have regular performances at some of Perth’s most exclusive Live Music Venues including long-term residencies at The Windsor Hotel, The Subiaco Hotel , The Mustang Bar , Pagoda Resort & Spa , Clancys Fish Pub , The Aberdeen Hotel , Badlands Bar , The Sewing Room , “Ellington Jazz Club” and many more we have also participated as headlining act for several major festivals in WA including The Spanish Film Festival , Little Italy by the Sea , The Latin American Music Festival , Leederville Carnival , Subiaco Street Festival .

We also have headlined The IP Jazz Festival in Puteri Harbour , Johor Bahru Malaysia. and Performed New Years Eve at Northbridge Piazza 2016 , NYE Lucky Shag Cuban Night 2017 ,La Capanina Scarborough Beach , Esplanade Hotel Fremantle , Rottnest Hotel and many others , we also travel regionally throughout WA including performing at Settlers Tavern in Margaret River , Caves House in Yallingup , Divers Tavern in Broome , The Tambrey Tavern in Karratha , The Geraldton Hotel , The Dunsborough Hotel We have also performed in Melbourne , Darwin , Blu Jazz and Clark Quay in Singapore and No Black Tie in Kuala Lumpur. 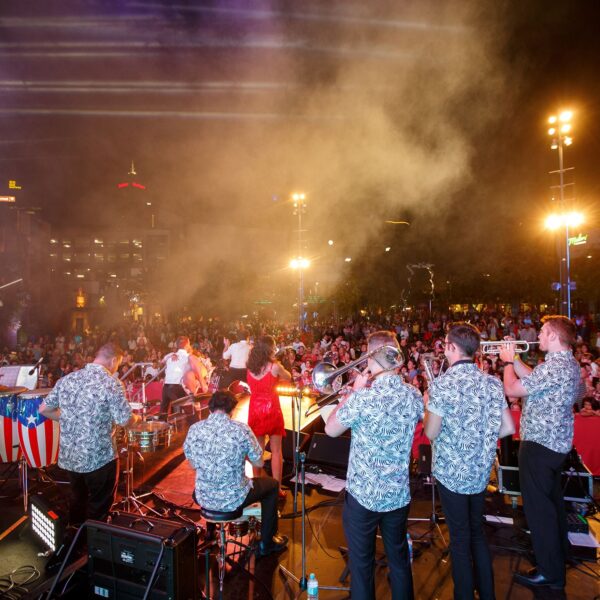 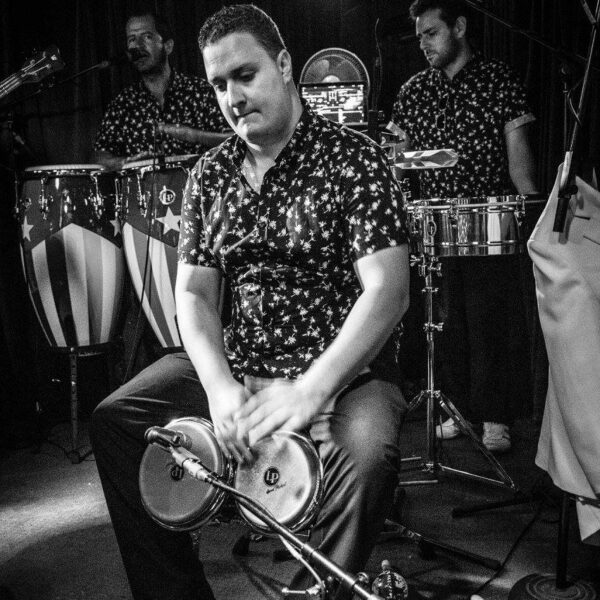 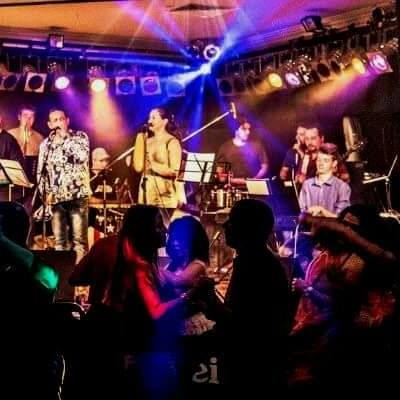 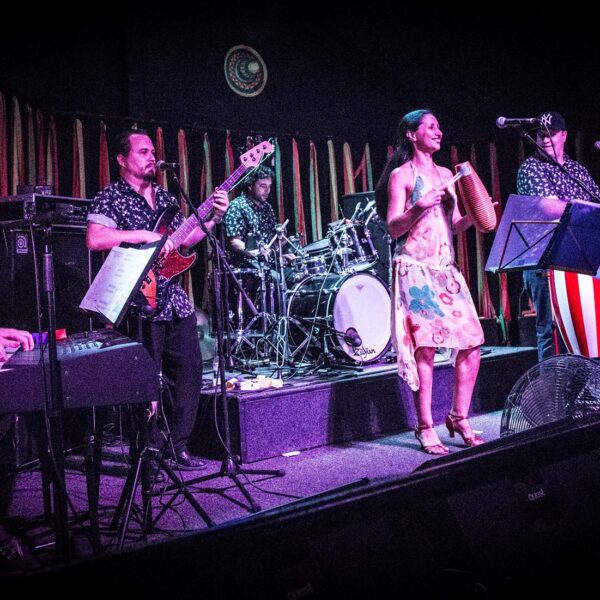