By adding a refreshing new flavour Electrophobia perform a wide variety of classic, modern rock, RnB and pop cover songs to cater for everyone in attendance to have a good time, aided by their diverse musical capabilities to play in either acoustic or sequencer mode or both if required for that perfect mix of upbeat or relaxed moments… 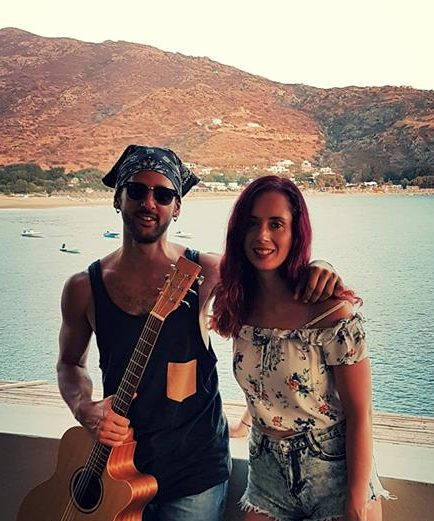 Electrophobia, having recently returned home to Australia after 5 years abroad performing in the entertainment capital of the world London, are one of the hottest new covers act’s to hit the Perth live music scene. By adding a refreshing new flavour Electrophobia perform a wide variety of classic, modern rock, RnB and pop songs to cater for everyone in attendance to have a good time aided by their diverse musical capabilities to perform in either acoustic duo or trio mode (with the addition of a drummer) for that perfect mix of upbeat or relaxed moments if required.

Electrophobia has talent, versatility and experience in abundance through its members whom consist of good friends Nick Rossetti (guitar/ backing vocals) and Vanessa Barron (vocals/ percussion). At just 30 years of age the credentials Nick and Vanessa have achieved in the music industry to date is a credit and testimony to their hard work and dedication to succeed. 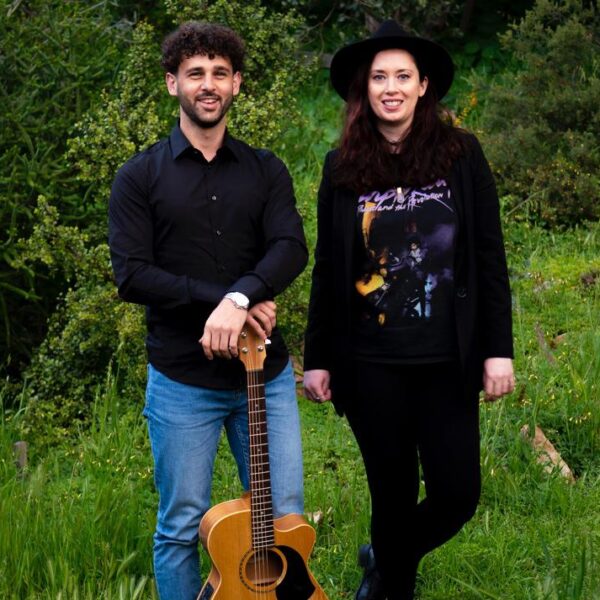 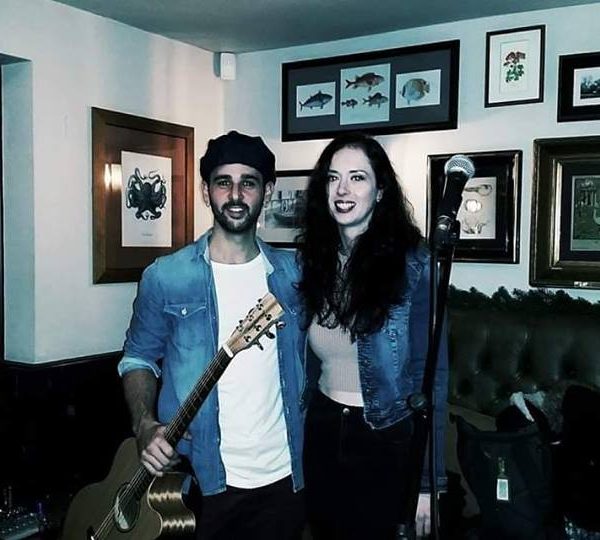 Vanessa started her life as a vocalist at the age of 3, when she asked to sing “Don’t Worry Be Happy” with the house band at a major Country and Blues festival in Boyup Brook, Western Australia. Ever since then, Vanessa continued performing vocals, guitar and keys.

Primarily a Country/Folk, Rhythm and Blues, and Rockabilly singer as a child, in her teens Vanessa started having both traditional and contemporary singing lessons to increase her versatility. This enabled her to play the lead in musicals and plays as a specialist drama student and start singing Rock and Top 40 Pop in Perth’s leading pub/club band FELIX 4 nights a week. With FELIX, Vanessa had the pleasure of supporting major Australian acts such as, Mark McEntee of the Divinyls, Katy Steele of Little Birdy, The Hunters and Collectors, Ross Wilson of Mondo Rock and Daddy Cool; as well as boasting Perth’s longest nightclub residency.

After completing a Bachelor of Communications and Contemporary Arts at Edith Cowan University in 2008 Vanessa started teaching vocals full time, whilst continuing to play professionally 4 nights a week in her home city of Perth’s leading nightclubs and prestigious corporate events.

NICK ROSSETTI – Guitar/Backing Vocals
Nick Rossetti began his musical journey back in 1994 at the tender age of just 7 when he started learning to play the guitar and he hasn’t looked back since!
In 2004 Nick graduated from high school after receiving Certificates for Outstanding Academic Achievement in Music and ‘A’ results four years running in his Australian Guild Music and Speech exams.
Following high school Nick enrolled himself into College to study for his Certificates 3&4 in Music Industry Skills/Technical Production. Not long after completing this course he landed a full time teaching job and started piecing together the foundations of Perth, Australia based rock band Emerald City. With Emerald City, Nick has had the privilege of playing with such luminary acts as Paul Stanley (KISS), Tim “ripper” Owens (Judas Priest), The Screaming Jets, The Angels, Dave Evans (AC/DC), Electric Mary (Jack Jones – Southern Sons), Taxiride, Oz all-star band Raise The Flag (feat. Simon Wright and Mark Evans of AC/DC) and LA sunset strip greats Lynch Mob and Faster Pussycat. The band also released its debut EP Unleashed in mid 2009 and follow up Show n’ Tell in 2011 to rave reviews through Firestarter Music (Adam Weston – Birds of Tokyo) working with producer Eddie Parise, bass player and song writer for multi Aria award winning Oz group The Baby Animals.
2013, saw Emerald City embark on their first tour of America, playing annual music festival Rocklahoma in Pryor, Oklahoma alongside Guns n’ Roses, Alice In Chains and Korn as well as Missouri’s Big Rock Festival before hitting the road playing a string of club dates through 11 states over a 9 week period clocking up over 6,000km travelled. A couple of highlights from the club show’s being opening up for Jackyl (Jesse James of Full Throttle Saloon) to a sellout crowd in Salt Lake City, Utah and ending the tour at the iconic Roxy Theatre on LA’s Sunset Strip.
Nick continues to work in all aspects of the music industry be it as a performer, teacher, lighting/sound operator, booking agent, promoter and stage manager were he has had the joy of touring with icons John Paul Young and Ross Wilson.
More recently Nick has been an employee of Princess Cruises working as part of their production staff onboard the Emerald Princess covering the Europe and Caribbean regions, before Joining Celebrity and P&O Cruises as a musician covering the Alaska, Canada, Vanuatu, New Caledonia & Australia regions, venturing around the world in an effort to continuously expand and gain as much valuable knowledge as he possibly can.