Robert offers a style that plays with elements of folk, rock, and roots music rolled together by acoustic guitar tones and gripping vocal melodies.. 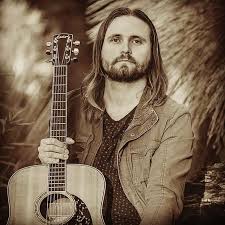 My name is Robert Hinton, I am an acoustic based singer/songwriter and I have been performing my own original music and an extensive, diverse range of covers in Perth and along the west and south coasts of W.A since 2010.

I deliver very passionate performances while keeping the mood upbeat with the driving of a stomp box and with such a large repertoire of songs I am able to shape my set according to the crowd and nature of the venue.

In 2013 I released my debut album ‘Winter Sun’, a second album titled “Explaining Colour” in June 2015 and my third album “There Are No Winners Here, Only Beginners Here” in May 2018 which has received recognition from Triple J and ABC radio Australia. All of which are available for live streaming on Spotify and purchase on iTunes with limited physical copies available at shows.

My professional attitude and dedication toward my music have earned me support slots for James Reyne of Australian Crawl, Mental as Anything, Darryl Braithwaite and Shannon Noll. 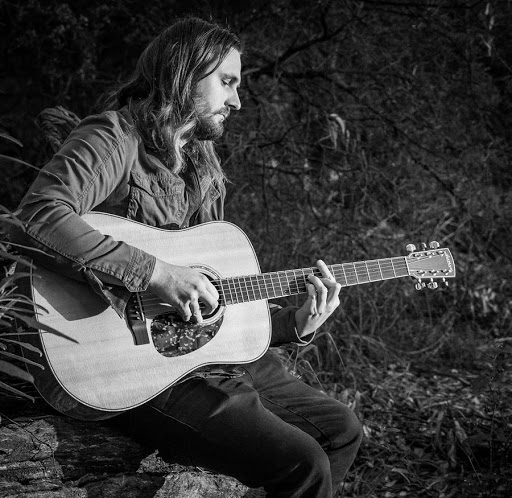 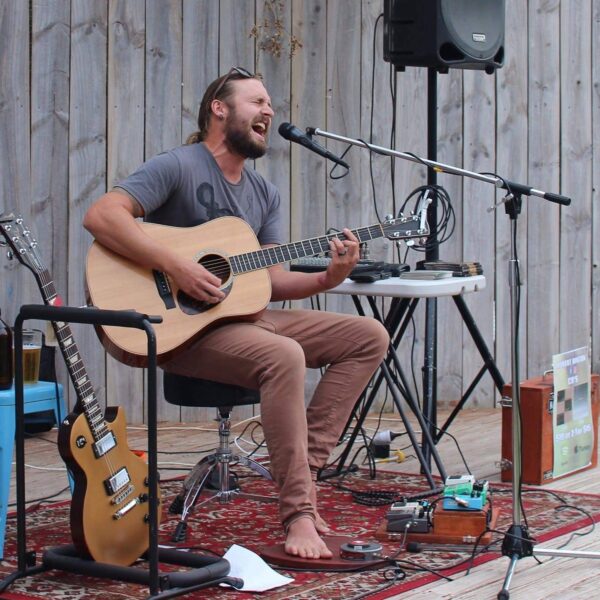