Idan Shoham (aka Shmoné )is a super talented Saxophonist, guitarist, singer & more! Conveniently kosher and generously groovy,It is a show not to be missed… 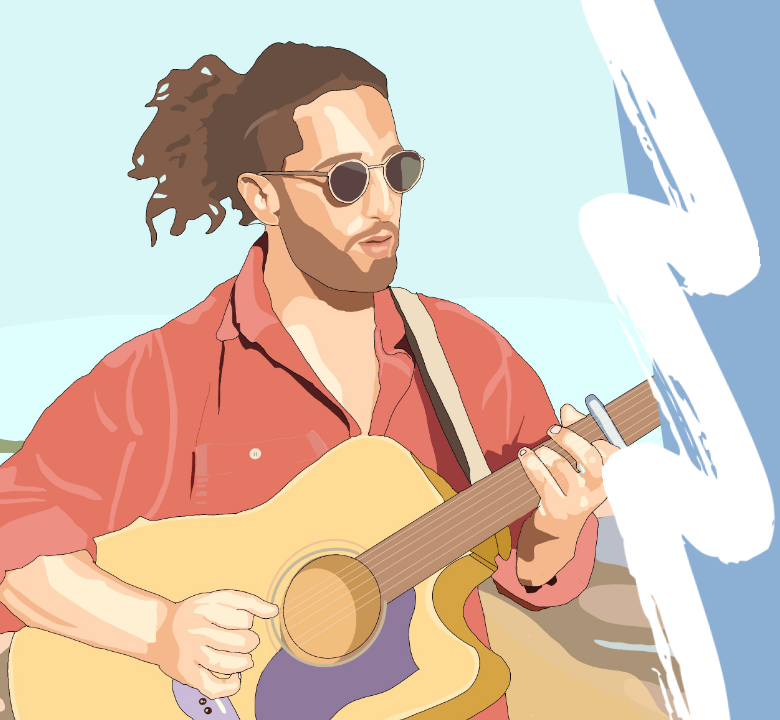 Since arriving in Western Australia in the beginning of 2020 and starting up his Project “Shmoné” in Fremantle, Idan Shoham has collaborated with various artists, bands, DJs, singers, and other musicians during his travels throughout the state.

Idan recently assembled “The Major Swing Project” which is currently still performing all over Western Australia and soon to be touring the Eastern States. His music has already been featured in the Kimberly Echo, Pilbara News, North West Telegraph, and Broome Advertiser as well as ABC Pilbara and ABC Kimberly radio.

Shmoné musical inspiration is drawn from the people and places his journey has taken him to, and this is largely reflected in his always evolving and captivating performances as well as revolving door of band members. Conveniently kosher and generously groovy,It is a show not to be missed! 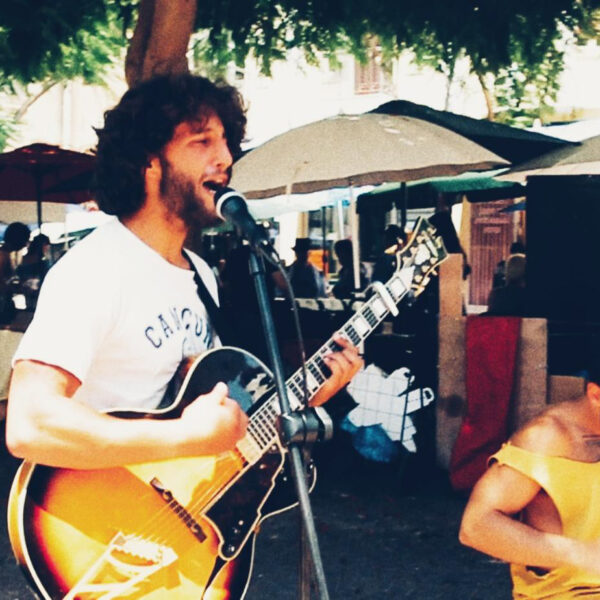 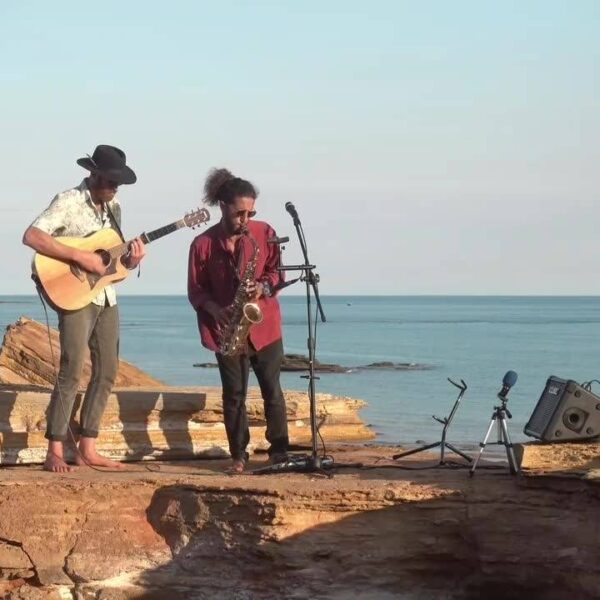