The Jackson Tribute Show is an explosive/unique stage show infusing the music of Michael Jackson, Janet Jackson & The Jackson Five! Enjoy an exciting back-to-back set list of classic fan favourites as well as pleasurable hidden treasures that will captivate & navigate your musical mind within the walls of the Jackson empire. 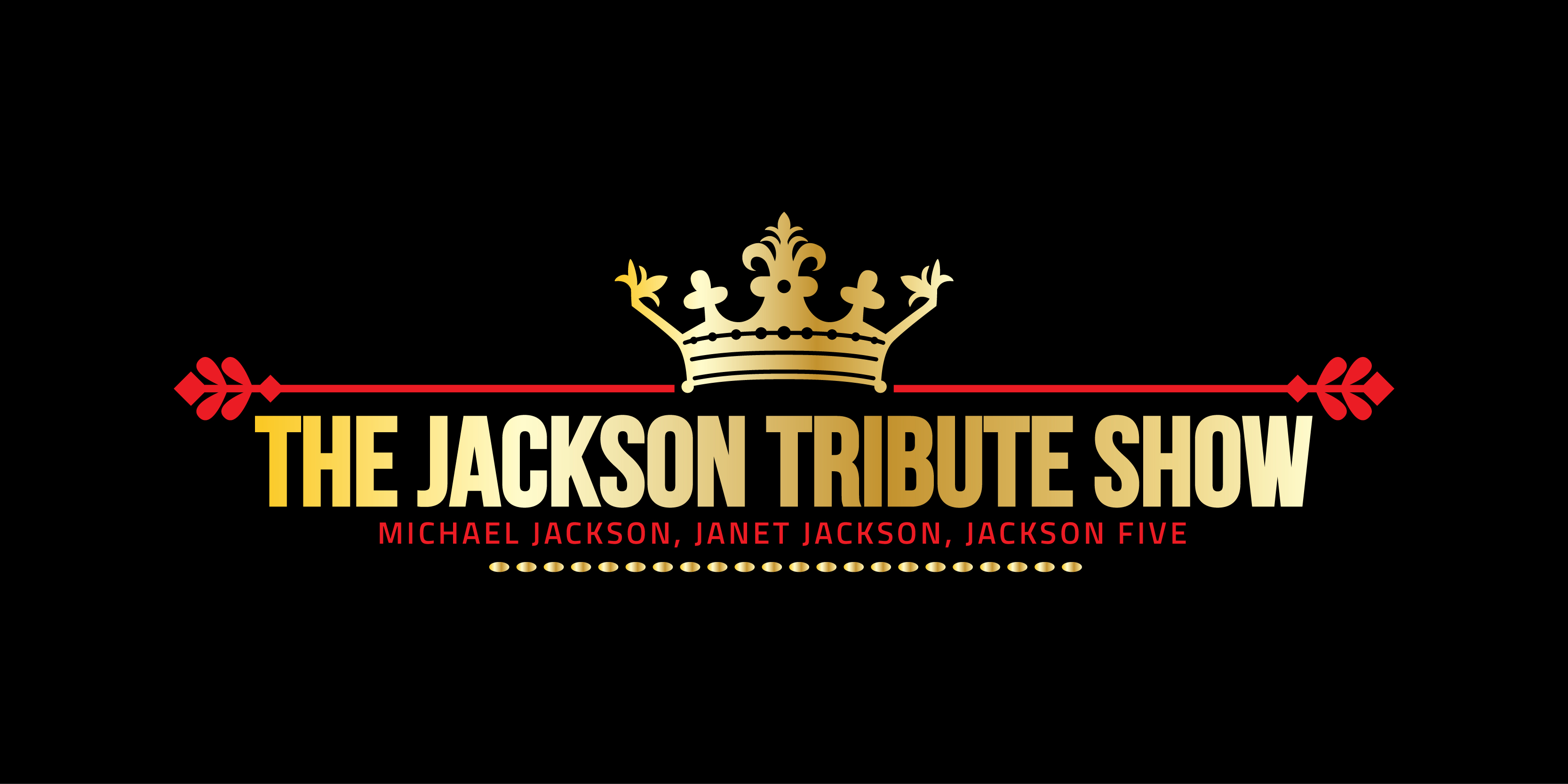 The Jackson Tribute Show is returning to Perth after a SOLD-OUT season at Fringe Festival… Featuring an expanded nine-piece ensemble, and a brand-new two-hour set!

The Jackson Tribute Show is an explosive and unique stage show celebrating the music of Michael Jackson, Janet Jackson & The Jackson Five.

Iconic songs, dazzling dancing, a tight band, and a strong emphasis on entertaining stage presence from all involved – The Jackson Tribute Show will have you singing and dancing all night.

Led by the androgynous “Mickey Montellá” whose dancing brilliance is only surpassed by his vocal ability. And music directed by Keshet who has worked as part of the production team behind Jesus Christ Superstar, We Will Rock You, Cats and more.

The show can be expended to include a larger band ensemble and dancers upon request. 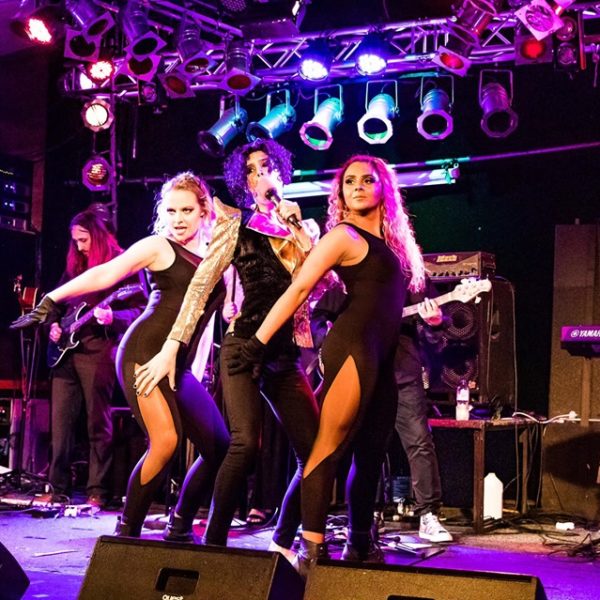 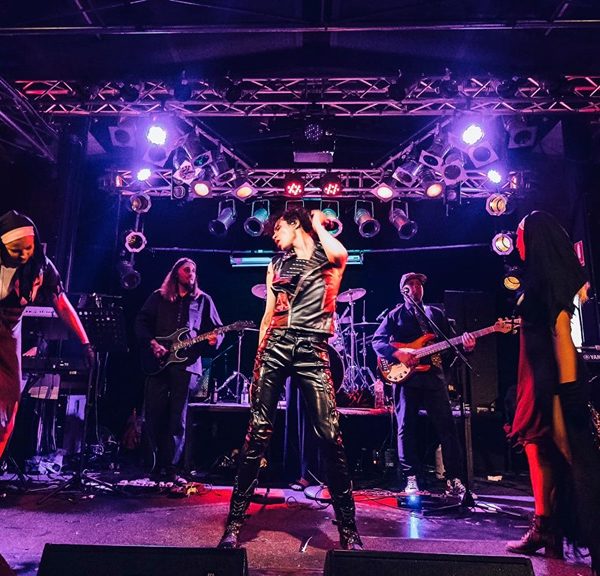 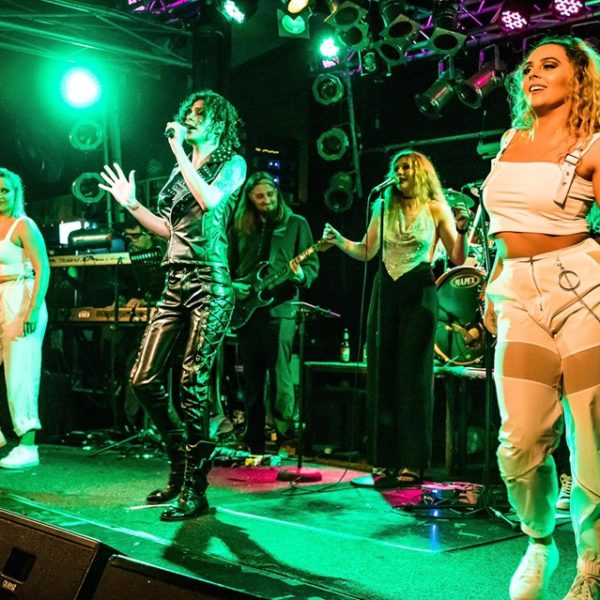 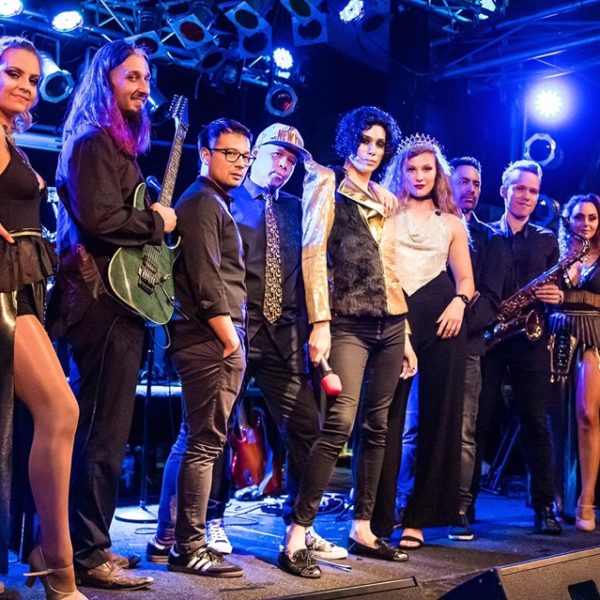 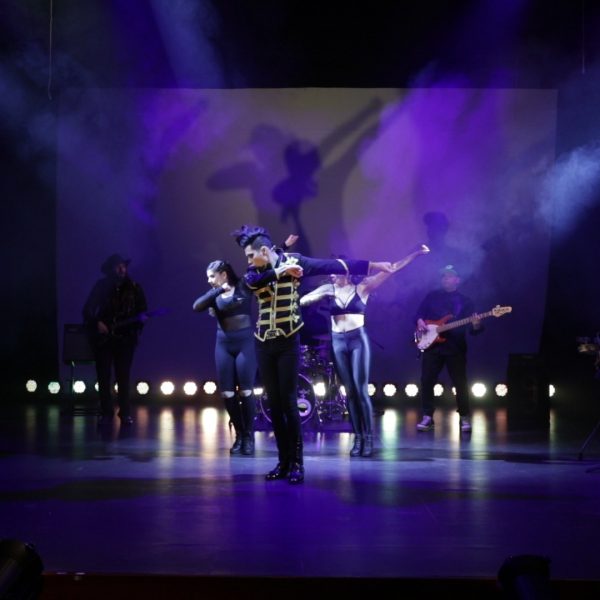 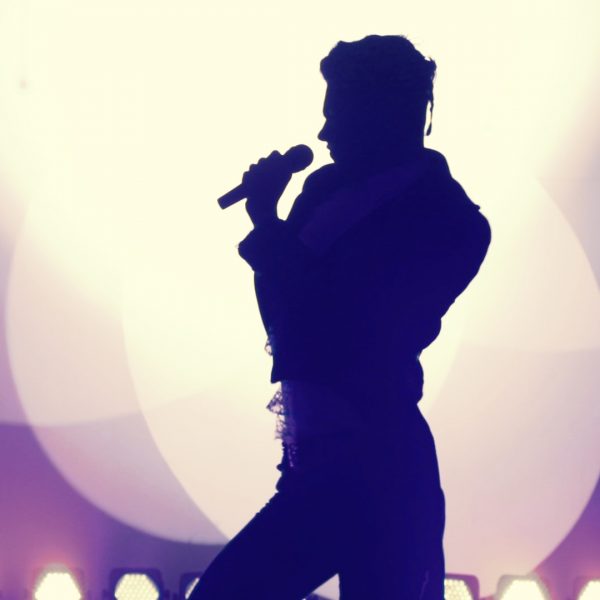 All of the Jackson classics! You name it, get ready to MOVE!